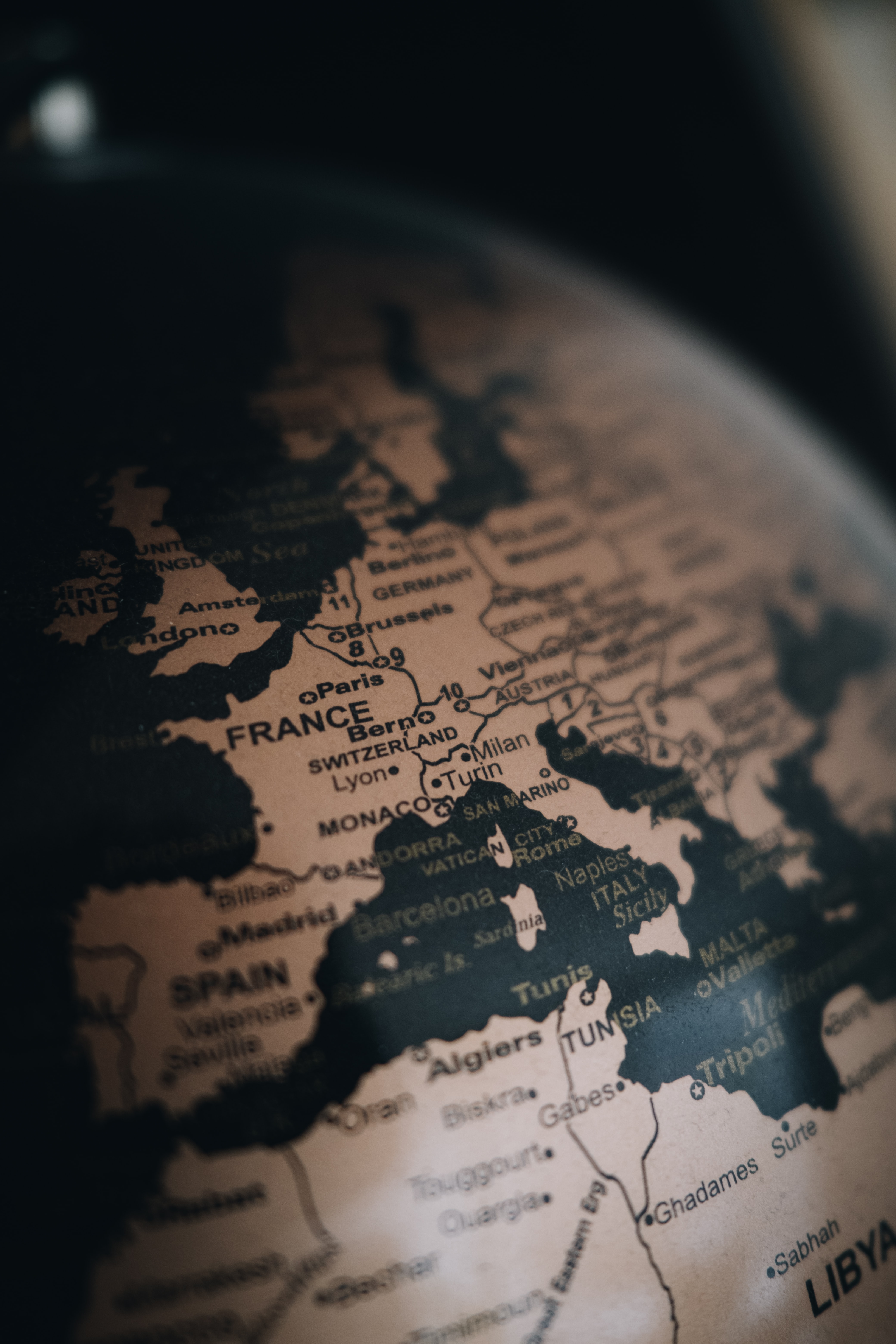 Russian troops are rolling over the borders of Eastern Europe.  Pursuing a policy of protective isolationism America has abandoned its allies.  Can Europe defend itself?

In his excellent Wavell Room article, Robert Dalsjö offers a Scandinavian perspective and argues that without American protection Europe cannot fend for itself.  He argues that without a ‘calamitous event’ Europe lacks leadership and cooperation.  I agree.

But that’s as far as we agree.  In this article, I will argue that European defence can only really be considered in the light of a ‘calamitous event’.  Historically, Europe has only ever defended itself when faced with such events.  As such, Dalsjö’s argument, whilst logical, misses the point that in order for any defence to be truly European, such an event is necessary.  This changes the context of the discussion significantly.

I am going to start my argument with Dalsjö, perhaps a little unusually, by vociferously agreeing with him on three things.

First, Dalsjö’s assessment of the circumstances in which Europe may need to defend itself is probably accurate.  He suggests that ‘had Trump been re-elected to the White House, there would have been a real risk of the US turning its back on Europe and leaving – or at least disembowelling  – NATO’.  His assessment that former President Trump’s isolationist tendencies posed a severe risk to NATO seems fair.  It is worth noting that context changes with time.  Dalsjö celebrates that Trump did not win a reelection, but President Biden’s underwhelming response to events in Ukraine hasn’t generated the sense of security he may have hoped for.

Secondly, it is difficult to argue with Dalsjö’s assessment of the importance of NATO to European defence.  I would, however, contend that the tasks of ‘Keeping the Russians out’ and ‘Keeping a lid on the Pandora’s box of European rivalry’ remain just as, if not more, important when the task of “keeping the Americans in” has failed.

Thirdly, his assessment of the EU as a paper tiger, and the unwillingness, unsuitability and/or inability of the ‘Big Three’ to lead a pan-European defence seems realistic.

After this our opinions differ.

Dalsjö argues that only in the instance of a ‘calamitous event’, forcing Europe’s hand, would Europe take its defence seriously.  There is simply no historical record of systemic, large-scale, pan-European defence in the absence of a ‘calamitous event’.  Whether Hitler invading Poland, the French becoming violent advocates of republicanism, or Charles VI failing to produce a male heir, a ‘calamitous event’ has always been required in order to get two or more of the European powers working together, usually against a third.

Dalsjö is looking for evidence of something which has never happened before; Defensive cooperation without a threat.  The status quo might be a problem in its own right.  But it does undermine his argument.

So, what, in the contemporary environment, could such a ‘calamitous event’ be?

Barring nuclear war, which because of mutually assured destruction is highly unlikely, few western planners have been able to envisage a more ‘calamitous event’ than a Russian invasion of Europe.  It is against this scenario that our theory must be tested.  Fortunately, the hard work has already been done allowing us to view Dalsjö’s argument from a different angle.

The International Institute for Strategic Studies (IISS) published a report in 2019 which analysed ‘the defence of European NATO territory against a state-level military attack’ by the Russians without support from the United States.  The study concluded that Europe could not defend itself.  To do so it would require Europe to ‘invest between US$288bn and US$357bn to fill the capability gaps’  left by the Americans. Even if Europe did so it would take up to 20 years.

However, a response to this report in 2020, by another IISS author, applying the same metrics, concluded that Europe ‘may already have a very good autonomous capability to defend itself’.  A very different conclusion.

Both studies make a large number of assumptions such as likely invasion routes, relative readiness states, and forces available.  Different readers will find them more or less plausible depending on their perspective.  For example, Dalsjö’s argument relies on the assumption that the US leaving Europe would ‘disembowell’ NATO leaving a void of leadership.  Whereas the studies cited above assume that any European defence would rely on existing NATO command structures with American positions backfilled by Europeans.  The void can be filled.

The point is that respected academics can apply the same metrics to similar scenarios and make convincing arguments either way.  This means that the military balance of power is close enough that Europe at least has a fighting chance.  In the initial stages of a large scale, peer or near-peer conflict, a fighting chance is all one can hope for.  Then, the strategy of individual nations and collective alliances, the brilliance or incompetence of individual commanders, the will to fight of the general public, and all the myriad vagaries of war will play their part.  This cannot be simulated.

In broad strokes Dalsjö’s assessment is logical.  It may well be right.  Like all predictions that it is open to debate.  Barring a ‘calamitous event’, he is correct that it is unlikely that Europe will be able to defend itself.  But without such an event Europe has nothing to defend itself against.   Barring a ‘calamitous event’ any defence attempted would be national, or at best an ad hoc alliance of nations in a limited geographic range and not the European crises he assumes.  It would take a ‘calamitous event’ to force a pan-European defence and this is where we should start our assessments. 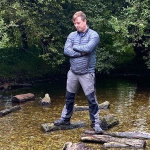 Ashley is a serving SNCO in the British Army with over 12 years’ experience and multiple operational deployments. He holds a BA (Hons) in Intelligence and International Relations.