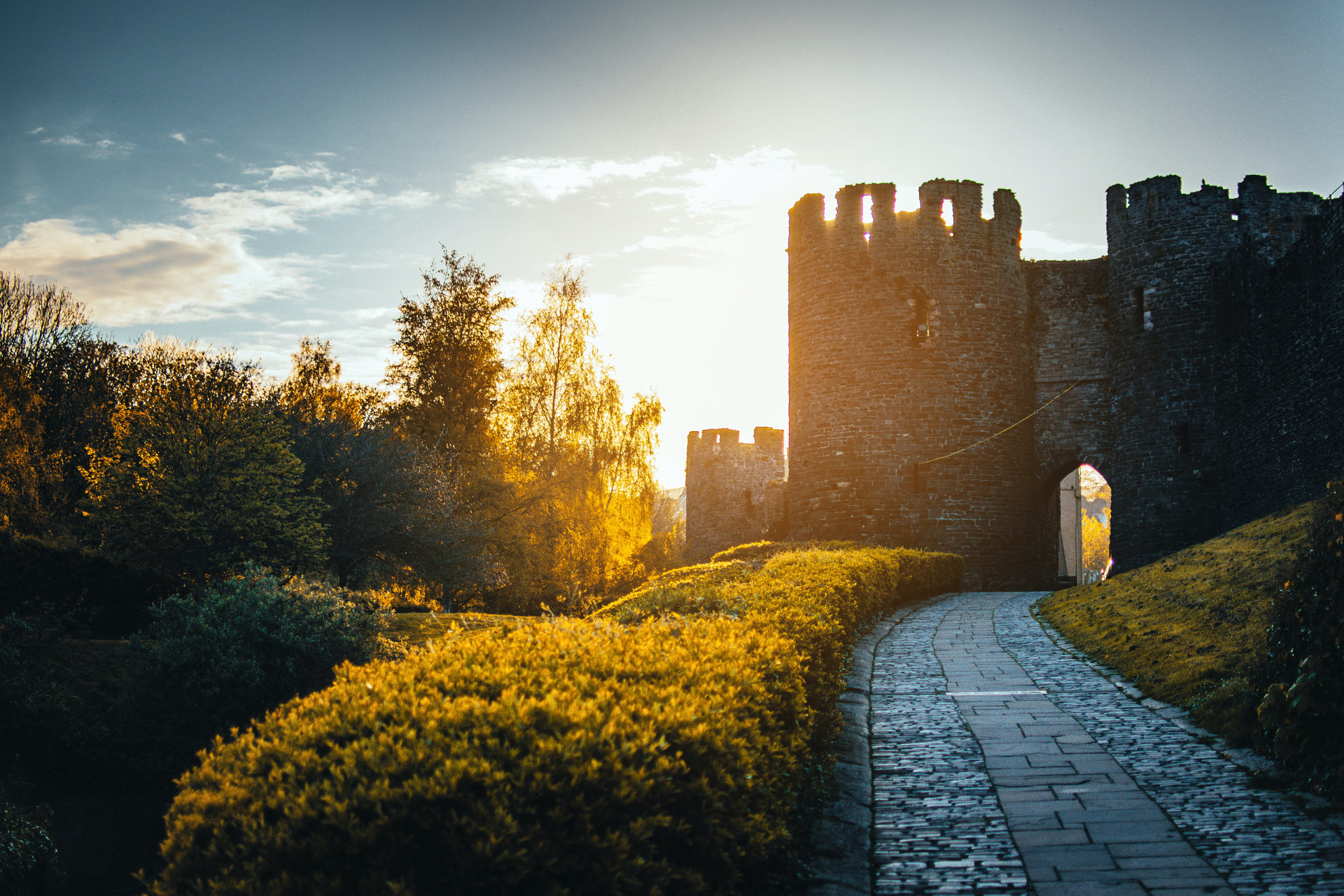 As the British Army looks into Europe, we are no doubt considering our design, purpose, training and equipment. The Integrated Review and the Future Solider proposition are significant steppingstones to the future but from an academic perspective, I wonder if we are being truly transformational.

What do we really mean by transformation? Do we simply mean significant change or is it the difference between evolution and revolution? Is it the speed of change or the depth of change; indeed, is it a combination of both. Or is transformation more than just lots of change.

We either need an agreed definition of transformation, for which there is currently not much consensus, or we need a model of change to understand what is truly transformational. In my own research, I suggested that true transformation for an Army required substantial change in all three components of fighting power. You must change your moral, conceptual, and physical approach, or else its not transformational.

If you focus change on changing the physical components such as your equipment you are probably modernising. If the effort lies with the conceptual approach it is broadly adaption, and if the focus is moral, then the organisation is refreshing its ethos. But if you make changes across all three of the components, then you are probably transforming your origination.

To better explain, we can consider the British Expeditionary Force (BEF) in the First World War. The BEF arrived in France as a newly modernised force because of Secretary of State for War, Richard, later Lord, Haldane’s reforms. The reforms built on the post Boer war Elgin, Esher and Norfolk reports that considered what was evidentially a woeful performance in South Africa. The Army was reformed, the Territorials rebalanced and a new approach to procurement started to deliver new artillery, rifles, and communication systems.

After the rush to the sea in late 1914, the early years of the World War were beset with static trench warfare and fighting over no-mans-land. Manoeuvre was almost impossible, and casualties mounted for little ground gained.  Defence become all powerful and taking ground become too expensive in blood and treasure. A new approach was required; an approach that would transform the BEF from amateurs to professionals, while acknowledging that the original Army of 1914 was all but extinct by 1916.

While the genius of General Douglas Haig is often questioned, many are not aware that it was his leadership that delivered the transformation of the BEF. He made some seminal decisions and command appointments that facilitated actual transformation that allowed new technology and brilliant leadership to flourish. But we must be clear, technology, bravery and leadership were only part of the solution.

Firstly, he decided in late 1916 that a new approach was needed post Somme debacle. Something that answered the manoeuvre question and brought the infantry, cavalry, artillery, and Royal Flying Corps closer together, so that they worked as a single team, rather than separate parts. To achieve this, he reinforced his doctrine writing team by taking his best brigade commander, Brigadier General Arthur Solly-Flood and appointing him as the Director of Training. An appointment that included the provision, and revision of contemporary doctrine.

Solly-Flood’s first act was to change how doctrine was captured, codified, and written. He instigated a formal lesson learnt process, held doctrinal conferences, and brought in newspaper editors to write in clear and concise English.

Solly-Flood worked closely with General Haig and instigated the reformation of the BEF Doctrine which would ultimately outline combined arms manoeuvre as we know it today. It was a brilliant articulation of combining effects and in many ways remains the foundation for today’s doctrine.

Haig then built on the success of the new doctrine with the creation of a new approach to training. In a series of pamphlets his team outlined the training required for platoon, company, battalion, brigade, and divisions to employ these new tactics. New collective training approaches were outlined and importantly, given time, space, and equipment.

However, the BEF then ran into problems. The new doctrine on how to fight and the direction on how to train fell flat with some formation commanders who couldn’t agree with the visions. They felt their own methods were better and initially refused to adapt. At this point, Solly-Flood’s findings of institutional reluctance were relayed to General Haig who almost immediately took his best Divisional Commander, Major General Ivor Maxse, and made him the Inspector of Training (IoT), as a Lieutenant General. The IoT was charged with assessing the training and doctrine process and could sack Divisional GOCs who were not complying.

This obviously provided suitable motivation and a doctrinal and training revolution began that by 1918 had delivered combined arms warfare. When added to the new and better equipment and a reset of the moral component it is possible to prove that the BEF had changed significantly across all three components of fighting power. It took such a level of change to significantly improve performance, bake it into the culture of the BEF and then exploit it.

Hence, as we look to the IR and Future Soldier, history and academia would suggest that true transformation needs all three components of fighting power to be revised and resourced; or else, it is just a bit more change. When the British Army does it well it sets the tone for the next generation. It takes clear vision, resource and will. Now is our time to exploit the IR, add value and deliver all of the Future Soldier proposition and generate the institutional transformation the world, and Europe require.1 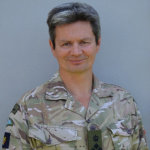 With over 20 years experience in the Army, Brigadier James Cook OBE has commanded up to unit level, held several roles in the Army’s Personnel Centre and worked in the Army’s Concepts Team.