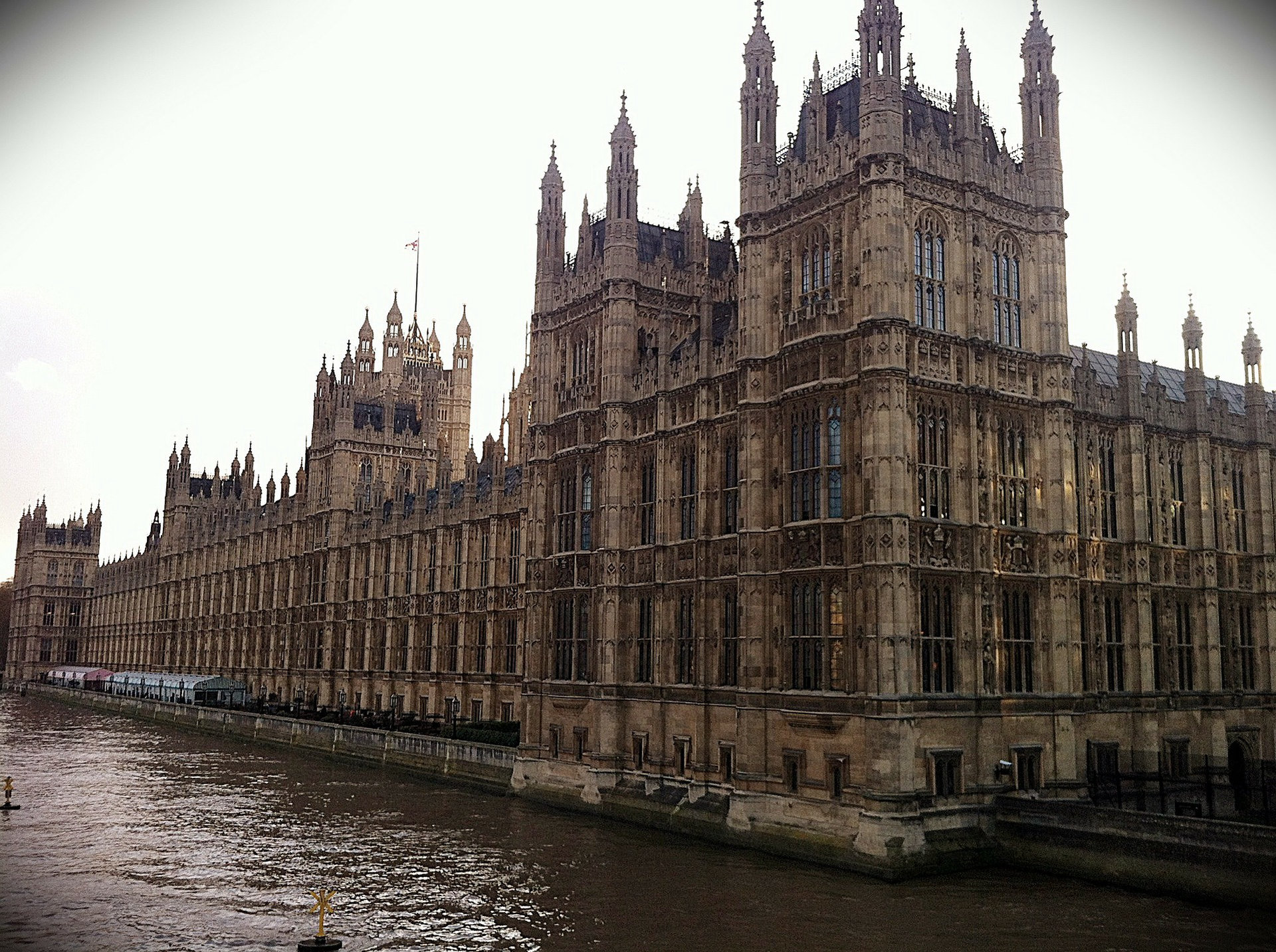 NATO, Brexit and the United States – Hard times for Britain.

Britain has enjoyed a revival on the global stage since Russia’s invasion of Ukraine thanks to our key role in the provision of weapons and intelligence, and the stark contrast between our reaction and the slow responses from France and Germany.  Indeed, Prime Minister Boris Johnson was one of the first foreign leaders to visit the Ukrainian capital, Kyiv, and was photographed walking the bombed streets.  If one listens to the statements from the government, NATO is back, and the UK will play a leading role in the alliance as its largest contributing European nation.

Yet, as with all things there are several perspectives.  Our hubris surrounding the Russia Ukraine war hides several grand strategic challenges that the United Kingdom will inevitably be forced to confront in the near term, and it’s not clear that we have any obvious solutions.

NATO has been loudly triumphing its support to Ukraine.  Yet, for all the provisions being sent in support, it’s largely American weaponry and Eastern European stockpiles rather than the results of a holistic NATO effort which is responsible for provision of material.  Indeed, the citizens of Lithuania and the Czech Republic have crowdfunded tens of millions to help Ukraine purchase weapons, which would hardly have been necessary if the might of NATO were truly behind Kyiv.  And when our Finnish and Swedish partners declared an end to neutrality, NATO member Turkey decided to play politics and block their applications over support for the asylum of a long oppressed Kurdish population.  Throughout all of this, France and Germany have continued to fulfill pre-existing weapons export contracts to Russia, despite sanctions, whilst simultaneously giving embarrassingly small contributions to the Ukrainian military.  What’s more, Russian energy export profits are at record highs because certain NATO members refuse to disinvest, essentially funding the enemy.

Beyond these observations, it’s clear that the NATO alliance’s ultimate purpose – preventing war in Europe – has failed since Russia chose to invade Ukraine and risk massive escalation.  Regardless of the fact that Ukraine isn’t a NATO member, Russia’s willingness to act so brazenly and aggressively on the European continent gives a strong indication of their bullishness.  It therefore appears that the British Government is pegging hopes for ‘Global Britain’ on leadership in an alliance which struggles to achieve real impact.  If we then accept that NATO is in decline, the European powers, with whom our diplomatic relationship aren’t good, will need to find a way to confront a revisionist Russia and return the balance of power, fast.

In a recent article by Adam Tooze in the New Statesman, he highlighted correctly that a number of additional strategic challenges will likely confront our leaders in the near term and further sideline the NATO alliance.  Worsening these challenges is the unavoidable fact that Brexit alienated the United Kingdom from many of its closest allies in Europe, a reality to which we must own up.

Firstly, Russia is a European problem for which we all have different aspirations.  The United States is increasingly weary of overseas engagement and focused on confronting Chinese expansion.  Germany and France want rapprochement with Russia for economic reasons. Britain and Eastern Europe will struggle to see a future with Russia in which they can participate so long as Putin is in power.  Given that regime change is highly unlikely, it is probable that the European approach will continue to be fragmented with Germany and France continuing to subtly profit from Russian business deals whilst the rest of Europe shun them.  In such an environment, large collective organizations will struggle to work.

The United States must remain a strong British ally, but we should hedge against their domestic political difficulties by cultivating strong links elsewhere.

Secondly, the NATO alliance remains highly reliant on the United States, as demonstrated by the latest crisis.  The domestic political situation in America is extremely uncertain and bookmakers’ odds suggest that Donald Trump is the likeliest candidate to secure the Presidency in 2024.  Based on Trump’s dismissive and critical view of European allies and NATO, it is surely extremely unwise for the British Government to continue pegging its fortunes to the ‘special relationship’.  Additionally, does ‘Global Britain’ really want to be intimately associated with a party and leadership that attempts to subvert democracy, maintains dodgy links to Russia, bans abortion, loudly champions gun ownership despite rampant public shootings, and acts unilaterally in foreign policy such as abandoning the Syrian Kurds and assassinating Iran’s General Suleimani without consideration of Allies?  Frankly, any deep consideration of the Afghanistan withdrawal shows how little the USA cares for its British allies.  Ultimately the long-term reputational damage from strong ties to a future Trump Presidency could linger for decades, especially amongst Democrats and Europeans with whom we’ve typically been most closely aligned.  The United States must remain a strong British ally, but we should hedge against their domestic political difficulties by cultivating strong links elsewhere.

Third, we’re entered an era of USA vs China which will increasing create strategic dilemmas.  European markets are heavily reliant on China for both imports and exports, and have deep ties, but the US believes they’re in an existential fight for global hegemony.  If NATO continues to require US leadership, the Alliance will begin to expect members to become hawkish in the Pacific.  This isn’t in the European – or British – interest, whether due to trade necessities or the reality that Russia poses a greater and more immediate threat on our continent.  The EU will increasingly be vulnerable to climate-driven instability in Africa as well, which causes huge northerly migrant flows and empowers violent extremist organisations, and we cannot focus on all these threats concurrently.  In contrast to other recent commentators on NATO, I therefore believe our future security arrangements should be regional in outlook.

Put simply, Britain is short on friends, our special relationship isn’t reliable, and the large international alliances in which we still retain influence will be increasingly less relevant.

The theme underlying all of this is that NATO will not help Europe tackle long-term future challenges, from climate and Russia to balancing trade and containment of China, due to conflicting national loyalties and the influence of US objectives.  The EU must find ways to collaborate, including in defence, intelligence, and foreign policy.  Clearly, Brexit led to the UK falling out with our near neighbors and compounds our woes. Therefore we must take urgent measures to repair the damage.  Put simply, Britain is short on friends, our special relationship isn’t reliable, and the large international alliances in which we still retain influence will be increasingly less relevant. We need to rebalance our foreign policy away from a US-led NATO and towards the European community, whatever that might look like as a Brexit nation.

Adam is a Captain in the British Army with an intelligence background spanning electronic warfare, signals exploitation, and close support to the warfighter. He has worked with cyber units, the FVEY intelligence community, and has operational experience in Afghanistan.