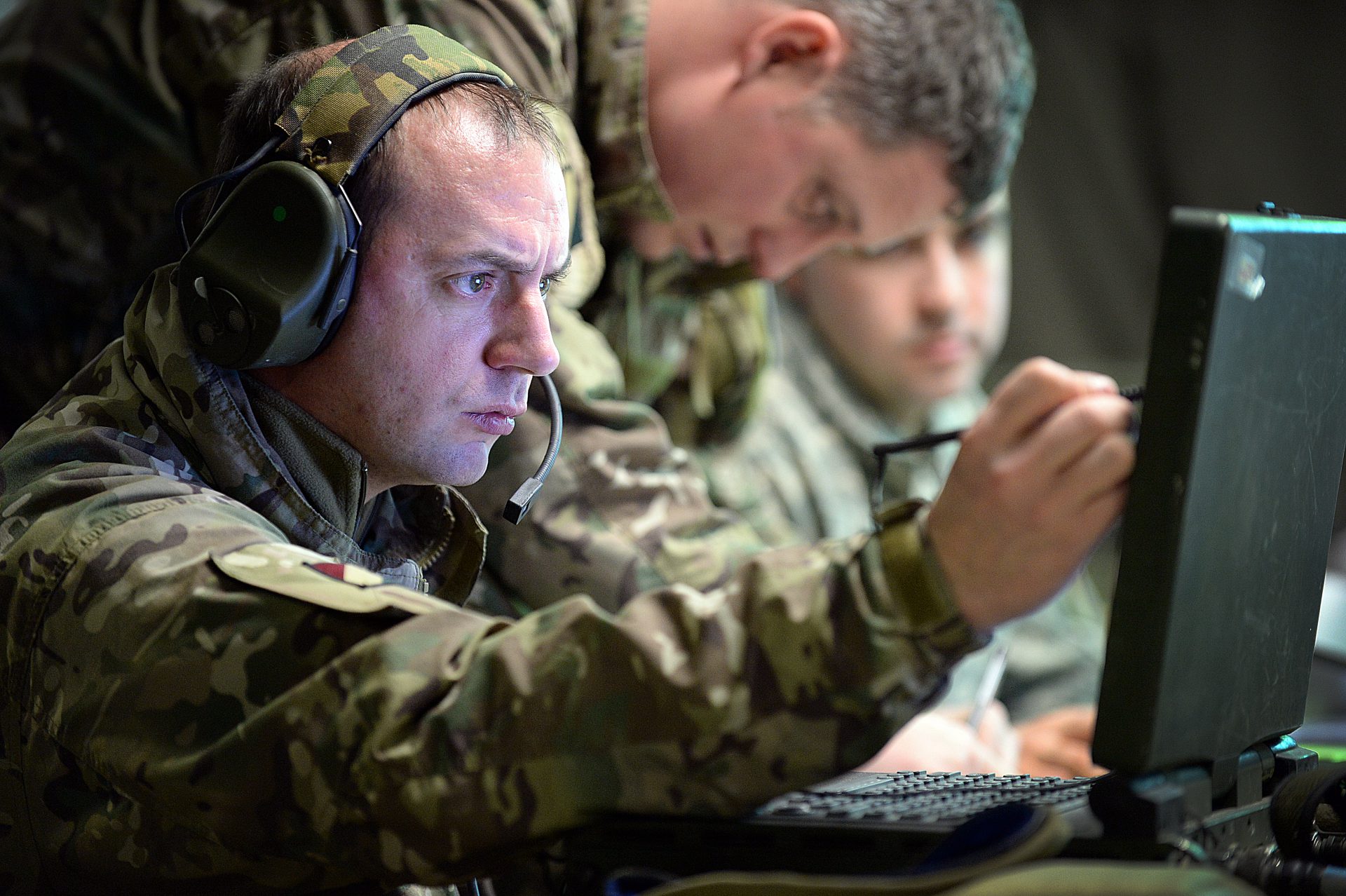 When counter-insurgency operations were at their height in the Twenty-First Century there was no shortage of studies or doctrine.  Stuffed within every rucksack was a copy of their army’s “Countering Insurgency” Field Manual, a paperback from Kilcullen or Galula, plus the latest wisdom from Petraeus and McChrystal.  In their wallet was a handy credit card-size primer covering the principles of COIN.  Although counter insurgency was not easy, it was clear what it meant. So where is Mutual Training Support?

The concept of mutual training support is less well defined.  When a NATO organisation is allocated one of these tasks, it can range from sending a handful of staff officers to another established unit for a seminar, to a medium-scale deployment to integrate with a new headquarters to help reach operational capability.  An example of this is the recent the experience of the Allied Rapid Reaction Corps (ARRC) training alongside the Multinational Corps Southeast in Romania.

This article offers counsel on the fundamentals of mutual training support.  It is centred upon a NATO context, but is of equal relevance to military teams with regionally focused tasks.  The style reflects Kilkullen’s ‘Twenty-Eight Articles’, and is written at the tactical level – in case you are sat alongside a recently met counterpart and wondering whether you are a mentor, player, shadow or just plain outsider.

What is mutual training support?

If you are not familiar with the term mutual training support, the first thing to note is that it is a journey, not a destination.  It can start off slow, through staff talks and academic programmes.  It can escalate in commitment to supporting a team being assessed for combat operations, a process in NATO known as a combat readiness evaluation.  While traditionally a peacetime activity, this distinction is blurred in an era of constant competition.

An underlying principle must be, however, that the relationship between those involved is enduring; if it does not endure it is simply one-off augmentation.  What can be challenging, though, is that the concept lacks a commonly understood definition with clear parameters, objectives and end states. While mutual training support may not yet be an exact science, it is a task that NATO members can expect to continue with international partners, part of persistent engagement across the Alliance as outlined by a previous Chief of Staff to the ARRC.  The process is likely to feature similar stages wherever it takes place: preparation, deployment and the post-script assessment.  The Ten Articles below come from the lived experience.

The mutual training support task handed down from commanders may be a gradual slow-burner, or alternatively a quick-fire effect, but it will inevitably have a preparation phase.

The day will come when you have to dig out your black Gorilla box from storage, stack-up files of doctrine amongst packs of nicotine/vapes and coffee (plus gizzits and gifts) and deploy.

ENDEX is announced, the enemy is defeated, and you are printing off boarding passes for your flight home while preparing notes for a hot wash-up.  The key point to note is that the journey is not over; for the home team, it has only just begun.

Mutual training support, done right, will be one of the most rewarding things you do. It is rare to get the chance, outside the chain of command, for prolonged peer mentoring.  The experience should be better than a dozen command post exercises against an invisible enemy.  You already have the aptitude, skills, background and knowledge to make a real difference.  What matters now is having the right attitude.  Some of the articles above may help steer a pathway; some may be contradictory.  They are not gospel.  Supported and supporting organisations, and their teams within teams, will plot their own destiny.  As with most things in the military, in mutual training support you get out what you put in. 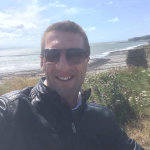