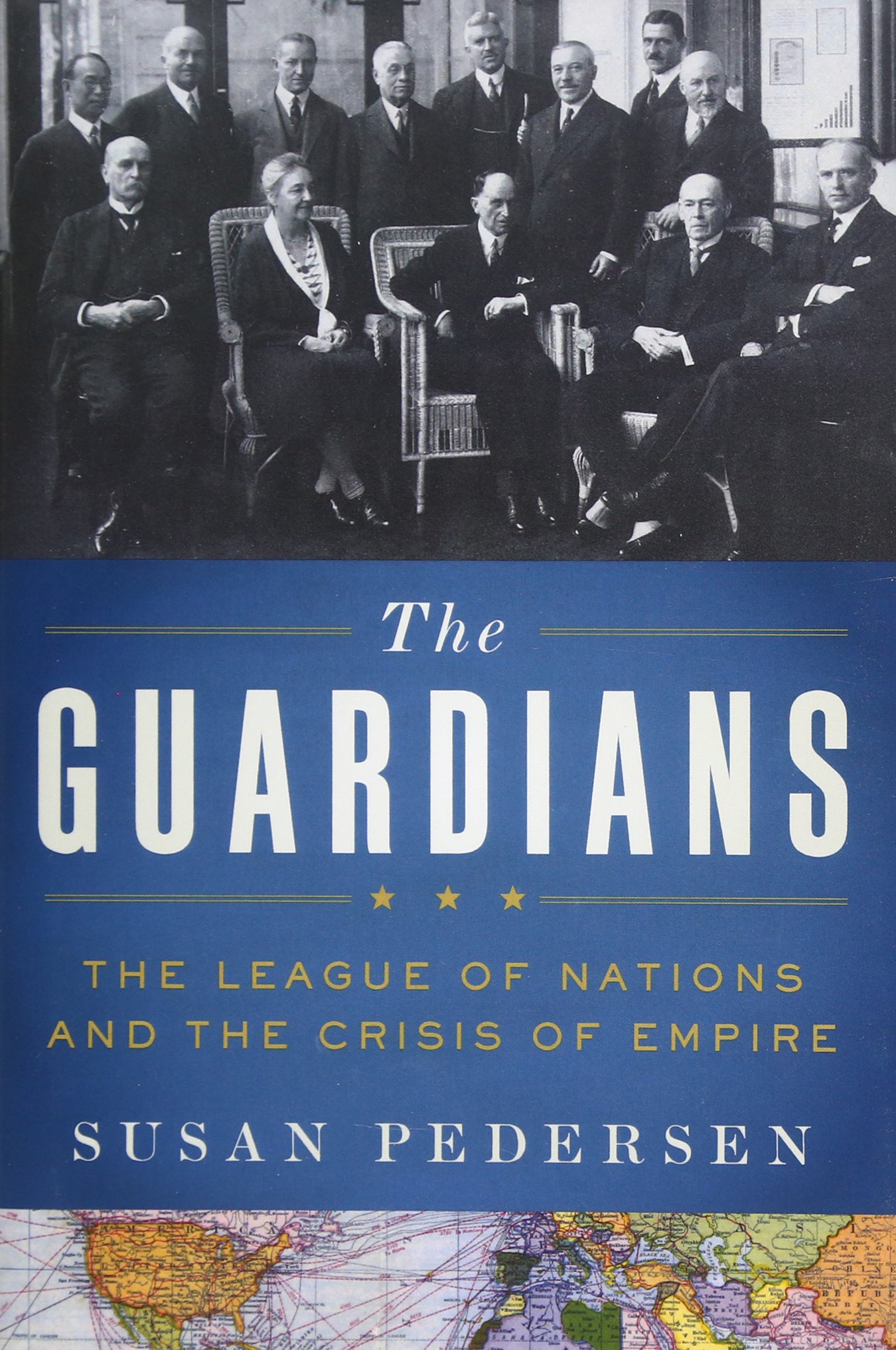 Pederson delivers in this contextually rich book on the League of Nations. From its establishment to a detailed overview of the mandates system and the key personalities, the author provides the reader with a comprehensive understanding throughout.

It is no wonder the book was nominated as the winner of The Cundill Prize in Historical Literature. The appendices alone span 150 pages, illustrating the depth at which Pederson has gone to to deliver this historical analysis of this little-known subject. Not only does the book serve as a reference guide to the establishment of the league, but it also provides a comprehensive review of European Empires in crisis.

The context of history during the period in which this book focuses is often subject to pre-war and interwar year analysis of the great nations. This book, written for the forgotten period that was the pre-war years covers the League’s Mandates based system. It is detailed. Very detailed. Making use of key individual’s movements and inputs into the system as a focal point throughout the chapters. Such is the breadth and depth of international analysis that Pederson covers (again in detail) the mandates territories of Britain, South Africa, France, New Zealand and Australia.

Interestingly, Pederson draws upon the elitist activities of Britain and its self-fulfilling interests that are rarely highlighted. Whilst the book’s focus is historical, it provides a valuable reference to the current NATO and UN treaties many nations adhere too.

Pederson’s honest appraisal of the founding nations is refreshing. So too is her honesty surrounding their disregard for the territories to manage and maintain themselves. The examples of Belgium and South Africa are well presented. Their disregard for the populations and treatment of the territories is shameful by today’s standards. Significant analysis is presented in the Leagues actions in Africa. The dynamic of ethnically diverse and historically complex territories is well presented and detailed to the point that at times becomes hard to follow. This does not detract from the book, yet makes its reading a chore for information in certain chapters. Interspersed are some welcomed pictures, not purely to break up the detailed text, but to put the points presented deeper into context.

Pederson’s little expressed, but welcomed whit is presented throughout her analysis, this gives the occasional identifier of the authors personality. To use but one quote during the review, “The Mandates System was thus very much an imperialists club”. Presented the fact that the preconceived ideas of the League of Gentlemen was in fact, very true.

The Guardians is a detailed book about the imperialism of Europe. Meticulous in its detailed presentation and scholarly written to enable a third-party view on a complex mandate based system. A fundamental read for anyone wishing to understand the modern state of nations in the 21st century.