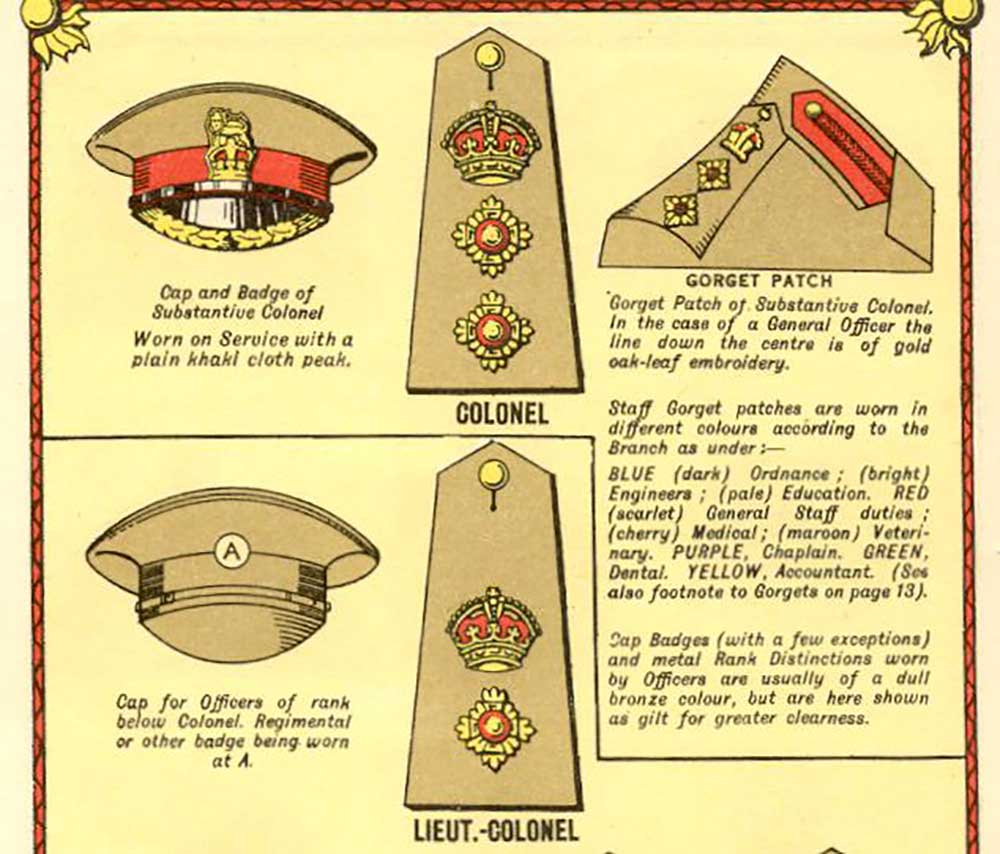 This article is part 2 of a series, part 1 can be found here.

As suggested in the previous article, education is an important part of a flatter hierarchy.  So an important enabler is offering professional qualifications to all those who want it, regardless of age, rank or unit type. Education is expensive and time consuming, but while training prepares you to manage expected situations, education helps you prepare for the unexpected.  It teaches you to think.  When it comes to problem-solving, especially in extreme circumstances, education can be a force multiplier.  On a practical level, it will help personnel of any rank achieve greater recognition while serving. It would also pave the way for a career beyond the services. Positioning the services as a route to a desired career is an effective way of attracting and nurturing talent. We know that specialised qualifications have become extremely important for industry and technical professions.

The challenge is to provide education that gives each service the technical skills it needs while ensuring that specific qualifications have utility beyond military service. A large part of this is promoting a mindset that values education as a career enabler.  We need to look beyond basic degrees too. Allowing personnel to study for advanced Masters degrees and Ph.Ds would do much to promote the Armed Forces as a source of thought leadership.

The opposite is also true. Is it acceptable for any officer to join the services without a degree and to command personnel who are better qualified then he or she? Or, to put it another way, can leadership be effective without technical training that reinforces command abilities?

If the case for a reduced number of ranks has been established, the next question is what is the optimum number of levels?  To go from 18 to 6 ranks might be too radical a change.  But any reduction cannot be an arbitrary decision, but based on the minimum number command levels needed.  At a basic level, we can divide command levels as follows:

With this in mind, a reduction to just 12 ranks is proposed. This would be six officer ranks and six non-commissioned ranks. Using the Army as an example, the lowest rank would be Private. For the sake of commonality across all types of regiment and due to the fact that we now have a much larger number of female personnel serving, a large number of different names for the same basic rank seems anachronistic; therefore, it is suggested that we call all enlisted soldiers “Private.” It’s certainly not correct to refer to a female soldier as Rifleman or Guardsman. The highest rank would be General. The largest field formation the Army has now is a Division; if we needed to grow it substantially, we might use Corps level formations again, but do we really need five different levels of General? While there would be a an increased number of officers holding the same rank, defining necessary hierarchies for effective command would be achieved by role appointments, e.g. Company Commander, Ship’s Captain or Squadron Commander.

In order to differentiate the new structure from the old one, it may be a good idea to adopt different badges of rank. As an example, the device used to denote colonels, brigadiers and generals is a lion instead of crowns and pips. For the Navy, Commodores and Admirals might have thicker bars. This is the same for the Royal Air Force. The important thing is not to get preoccupied with the rank name or badges, but to focus on the concept of a flatter structure.

For some, these suggestions will be akin to heresy. But the aim of this discussion isn’t to destroy or compromise the many great service traditions of the past, but to ensure effective leadership and to reflect contemporary Britain. It is important that we consider whether the status quo is something we want to retain or need to change. Ultimately, career success in Britain’s Armed Forces should be about what you achieve not what rank you reach. 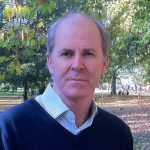 Nicholas Drummond is a former British Army officer and now works as a strategic consultant serving the Defence Industry with clients in the EU and USA. Prior to establishing his own firm in 2002, he worked as Engagement Manager at McKinsey & Company, London, where he specialised in marketing and related topics.

Urban Warfare is Not Exceptional