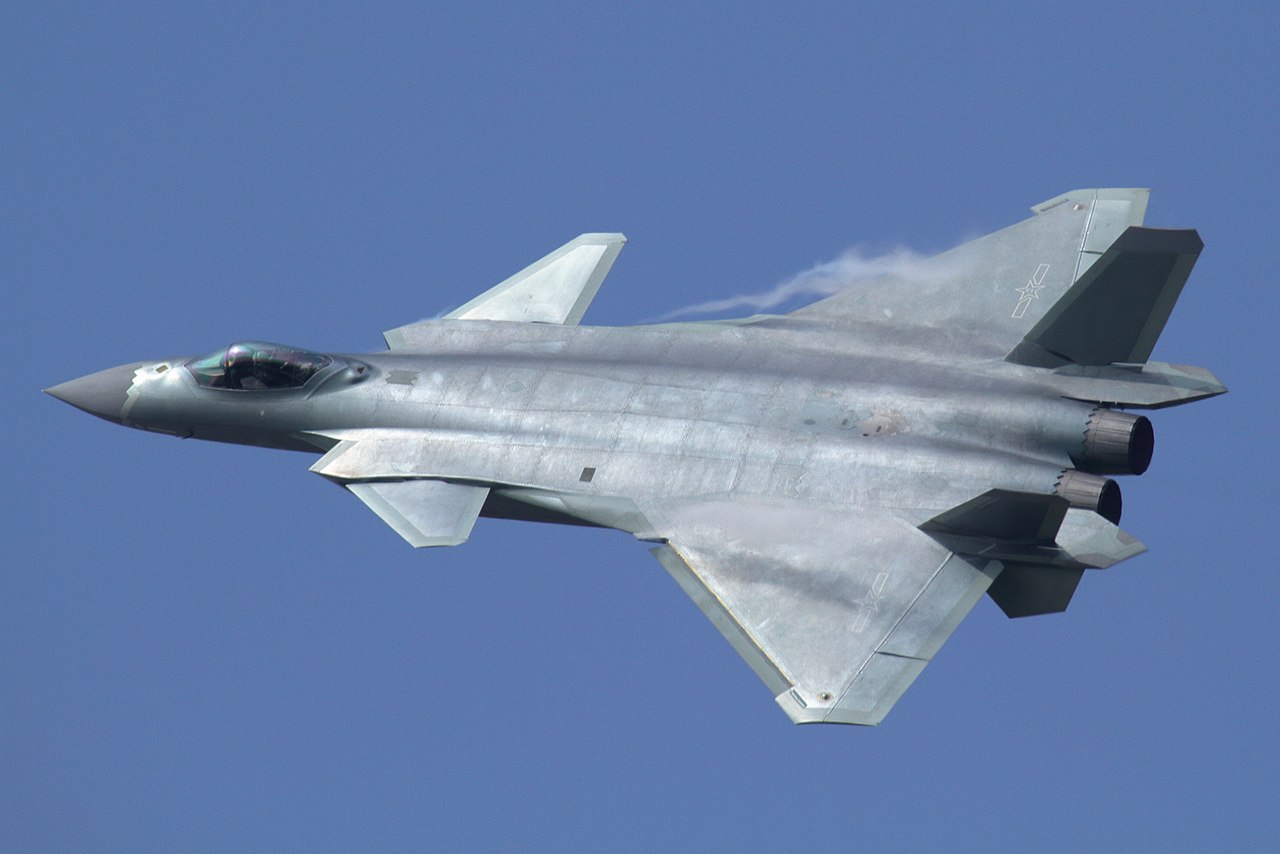 Oliver wrote a piece that discussed the rise of the dragon. But it was long on rhetoric and short on details and as a result the author presents a fear mongering view of China, likely to solicit more funding for programs, instead of a nuanced view that will lead to greater understanding.

(Unless otherwise noted or linked, at quotes are from his article.)

Oliver starts by citing a nonmilitary asset: “China has the world’s largest economy, it is the largest exporter and trader, it is the second largest importer, and is the largest trading partner of 130 countries (including the US).” This spending supposedly leads to military power and what the author calls “neo colonialism” in Africa and an increasing political power and sphere of influence.

This glosses over several flaws in his reasoning. There is a danger is straight line projections. For example, just from personal experience, I have reason to doubt the doomsdayers on this matter. When I was a kid in the 1980s, everybody was worried about the juggernauts of Japan and Germany overtaking the United States. They had rather impressive economies and were growing for quite a while. But both countries face severe demographic crises. They don’t have enough workers to support their aging population. Japan faced a severe economic recession that took them a decade to recover from. Germany is the relative workhorse of Europe but is being dragged down by debt-ridden countries like Spain, Greece, and Italy.

Then in high school, I heard about the Chinese. For literally the last 20 years I’ve seen pictures of a red Chinese flag on the cover of Time Magazine with talk about the rise of China.  But the one-child policy has introduced demographic challenges similar to Germany and Japan, with an aging population and a lack of young workers to support the care of the elderly. China still has a significant number of people living in caves  and their progress was amazing but didn’t touch everybody and may not continue forever.

In the 2008 recession, China embarked on an unprecedented loan and spending spree that prevented a downturn similar to that experienced in America and across the world. But they now have a debt bubble that is larger than that faced by the US in 2008, even though their economy is one-third of the size.  Recently their GDP dropped to just over 1 percent, which is half the growth of the US, and may decline further.

The last time China recorded a downturn was 1976, so China will eventually have to face a correction that will dwarf the US crisis from 2008. It will perhaps be a crash, or maybe a decade-long recession similar to the much vaunted Japanese economy.  As a result of the warning signs, many of the Chinese elite are shielding their money in offshore accounts. Whatever course the correction takes, it will mean that China will not catch the United States within the next 50 years.

Oliver contends that “China enjoys a far greater freedom of action with regards to defence and foreign policy” as though it’s a positive. But this leads to far larger bubbles than seen in more free and responsive economies in the West. Politicians feeling the wrath of voters leads to course corrections, while the government that doesn’t fear accountability doubles down on spending. China has produced a mother of a bubbles that suggests, to borrow a phrase from the prophet Daniel, the Dragon has feet of clay.

“Xi has grand plans for the protection and rise to dominance of the Han Chinese and no electorate is going to get in the way.”  Having those goals is great, but there is a serious danger of Chinese over stretch. Similar to Chinese domestic spending creating a bubble, their over-aching goals might be creating the reality they fear.

Before World War I, Germany constantly worried about encirclement. As a result, they aggressively pursued their interests with their neighbours around them. But it often backfired. The First and Second Moroccan Crises sparked international outrage and led to a strengthening of the bonds between Britain and France against Germany.

The Balkan Wars of 1912 and 1913 destabilised Eastern Europe and made Russia even more interested in supporting its remaining ally in the region against Germany and Austria-Hungary. Germany began to manoeuvre in an effort to avoid entrapment—this resulted in a strengthening of alliances against them. It was what Henry Kissinger called a doomsday machine that plunged the world into catastrophic warfare.

China claims they are addressing their rights and defending their sovereignty. But they are doing so by aggressively disputing land and maritime territories with most of their neighbours, including South Korea, Japan, Taiwan, Vietnam, India, the Philippines, Malaysia, Brunei, and Indonesia. Much like Germany before World War I, these actions end up being counterproductive.

A key example includes how Vietnam is now working more closely with the US. The US aircraft Carrier Karl Vincent visited Vietnam earlier this year, which marked the first time American troops have visited the country since they left in the 70s. India increasingly sees the East and South China Seas as integral to the security of the state in a direct challenge to China and China’s aggressive manoeuvres seem to create a coalition of the aggrieved around them that helps the US.

“Recent sharpening of the claws has seen the domestic development of hypersonic missiles, aircraft carriers and the suspiciously familiar Chengdu J-20 5th generation stealth fighter. These are all signs that China has rapidly overtaken the UK to become a peer-plus enemy.” By itself this sounds scary. But wars are fought by people, militaries and cultures, and not just weapon systems. Oliver posits that the economy sharpens the claws but the same economic factors weaken their sinews. China’s one child policy, urbanisation, and pollution are leading to recruiting challenges of pampered and overweight recruits with chronic respiratory problems. They are haemorrhaging mid-career officers and unit leaders have a practice of deferring key decisions to higher units. Despite Oliver’s one sentence dismissal of peace disease, (which is much more serious than he contends), all of these factors suggest China will have significant problems performing and making decisions on the future battlefield.  And all of their fancy weapon systems won’t be employed properly or will be countered by the better trained American and British soldiers using developed counter measures.

The end result of all this severely undermines the click bait fear-mongering that is popular among many academics and policy wonks. A closer look suggests that Chinese recruits are often physically and psychologically unprepared for combat and to use advanced Chinese weapon systems. As I discussed in regards to the J-20, China is an important player on the world stage. But for too long, every action and development has been reported in breathless terms as though Westerners should be afraid. There is increasing evidence —based on previous rising powers that turned out to be paper tigers and based on specific indicators in China such as their level of debt and lack of training— that China has their own significant problems as well. 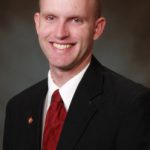 Morgan Deane is a free-lance author, military historian and former US Marine. He is the author of Decisive Battles in Chinese History and a forthcoming primer on modern Chinese strategy. You can read his political and military analysis on Real Clear Defense, Strategy Bridge, and Opslens among others.