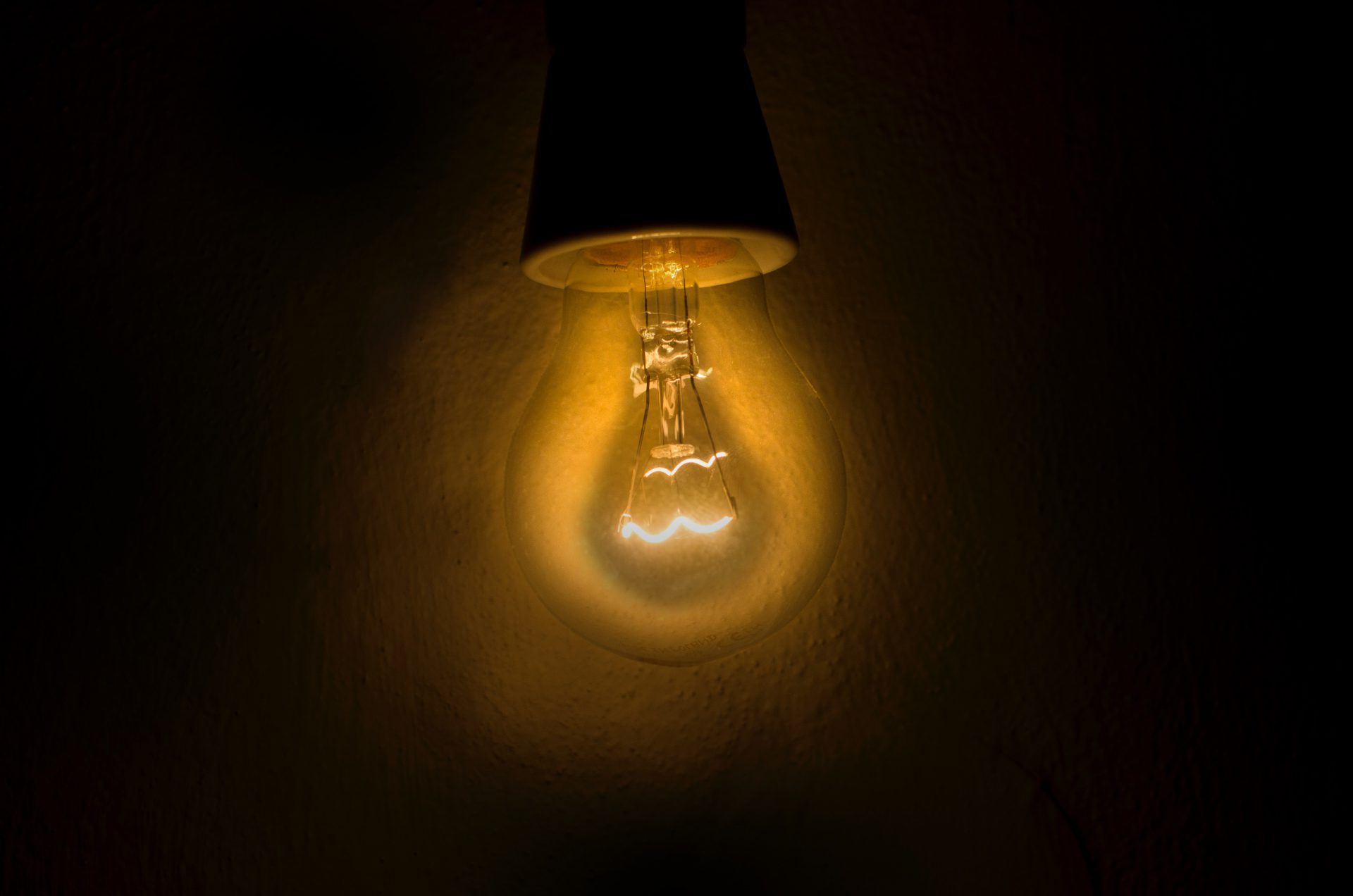 Predicting the future is notoriously difficult, no more so than in military affairs.  Future concepts form a critical element of ensuring the state maintains and develops a modern and credible armed force capable of tackling threats requiring a military response.  This 3-part article explores how contemporary military conceptual literature makes rationalist assumptions of the international geopolitical environment; assumptions which are reinforced by the unique demographic and cultural character of the British military and the security experts who contribute to defence discourse.

Part 1 explores how the international environment is rationalised in British military conceptual thought.

Part 3 concludes the series, examining the impact that knowledge inequality has on military conceptual thinking.

A popular refrain in the British military (often more rudely expressed) is that “assumption is the mother of all screw ups”.  While this phrase is usually reserved to rebuke the haphazard planning of junior officers during training scenarios, assumption within defence circles is far more ubiquitous than senior leaders might like to admit.  The post-modern International Relations (IR) theorist laments how the dominant rationalist theories of the liberal and realist schools implant so-called ‘natural truths’ into the behaviour and practice of state institutions.  The starting assumption is a world characterised by the absence of central authority and sovereign states vying for power.  While alluring in its simplicity, this interpretation is problematic.

Firstly the dice are loaded towards a securitised discourse as it presupposes a state of relentless security competition with the possibility of war always simmering in the background.  In a recent lecture, General David Petraeus, stated that ‘we are unquestionably back into the era of big power rivalries’1.  This “unquestioning” truism was also the predominant narrative of the 2018 RUSI Land Warfare Conference.  For instance, British Army Director Capability described Russia as ‘the pacing threat’ against which his department focusses force development2 and the Chief of the General Staff stated how the ‘rules-based system is underpinned by hard power’3.  These personal comments from senior leaders security leaders are matched by the respective conceptual literature.  The UK MOD’s Defence Concepts and Doctrine Centre’s (DCDC’s) Global Strategic Trends – Out to 2045 (GST45) and the Future Operating Environment 2035 (FOE35) documents both refer to the shifting ‘balance of power’4.  The danger here is that our forecasts for the future become threat dominated.  Indeed, the Director of DCDC, in the foreword to GST45, states ‘there may be a tendency for the document to seem rather negative in its outlook. This is an inevitable consequence of its purpose’.  I argue this should go further – it is an inevitable consequence of its authorship.  Ultimately, an organisation which owes its existence to combating threats, is likely to see the world in threatening terms.

Secondly the possibility of system transformation in how IR is conducted is ignored in favour of the premise that nation states will compete for power in the same way, indefinitely.  This presumed inevitability constrains conceptions of future possibilities which exist outside of this paradigm.  Therefore the impact of significant trends, such as the increasing use of private security contractors to fulfil tasks traditionally reserved for the government are overlooked in favour of continuity.  This particular trend, however, could have significant implications by transforming the normative conception of the state, where it is no longer the sole or even primary and legitimate provider of security.  To illustrate this point G4S, the UK based security provider, employs 585,000 security contractors globally5, the British Armed Forces in comparison, have a current strength of 194,140 personnel6.  The transformation of our very comprehension of ‘the nation state’ is simply not considered in contemporary military conceptual literature; FOE35 states ‘the nation state will endure over the next 20 years and beyond’ and GST45 declares ‘the state will almost inevitably be the dominant actor in international affairs in 2045’.  This “status quo bias” is not only restricted to notions of the nation state but also to our relationship within alliances.  The confident assertion in the Future Force Concept (FFC) that ‘NATO will remain the cornerstone of our security’7 is fundamentally flawed as it presupposes the Americans will always be ‘there’.  Recent commentary calling into question the US commitment to NATO should be cause for concern and re-evaluation.

Thirdly a rationalist approach favours the study of power itself, whilst ignoring the human impulses which influence state decisions.  This leads to a tendency to equate a state’s material capability with power.  In military conceptual thought this takes the form of an acute fascination with new technologies.  Lieutenant-General H.R. McMaster refers to this as the ‘vampire fallacy’; so-called because this fascination is almost impossible to kill.  The fallacy lies in focussing on advances in technology rather than the human aspects of war.  A tell-tale hint of the relationship between technology and concepts in the British Army, is the positioning of the team responsible for Conceptual Force (Land) 2035 (CF(L)35) within the Capability rather than Strategy Directorate.  A senior officer in the Strategy Directorate admits that ‘technology has been a massive driver’ in the development of CF(L)358.  Commentators, however, such as Hew Strachan argue that ‘the strategic contours of war…have not been as decisively shaped by technology as our own belief in the remorselessness and acceleration of innovation suggests’9.  The faith the Italian theorist Giulio Douhet put in the decisive impact of airpower in the 1920s relied on a consistent overestimation of the capabilities the air wing could offer in the future.  Yet Douhet’s theories, as flawed as they proved to be, had a disproportionate hold on the consciousness of military leaders such as the then Brigadier Archibald Wavell who greatly feared the ‘incalculable menace of the air arm’10.  Similarly while DCDC horizon scanning literature provides an intoxicating vision of exciting technologies such as the ability to move individual soldiers around the battlefield with quad-copters11, recent experience in Iraq and Afghanistan show how cheap, low-tech weapons are able to counter expensive, high-tech systems. Over-reliance on technology could prove to be a future military’s greatest weakness. For instance, the trend in military conceptual literature of prejudicing mass for effect is cause of concern when recent campaigns have shown that the density of forces on the ground is a key factor.

The danger of predicting the future based on rationalist conceptions of power is that the British military risks what Rod Thornton describes as ‘Maginot line thinking’12. The French Maginot line of the 1930s was symptomatic of fixed ideas on what the future threat was, how it was to be opposed and overly relied on technology to provide the solution. The French thought they had set a trap for any future German onslaught, instead they set a debilitating cognitive trap for themselves.

Part 2 is available here and 3 will be published tomorrow.