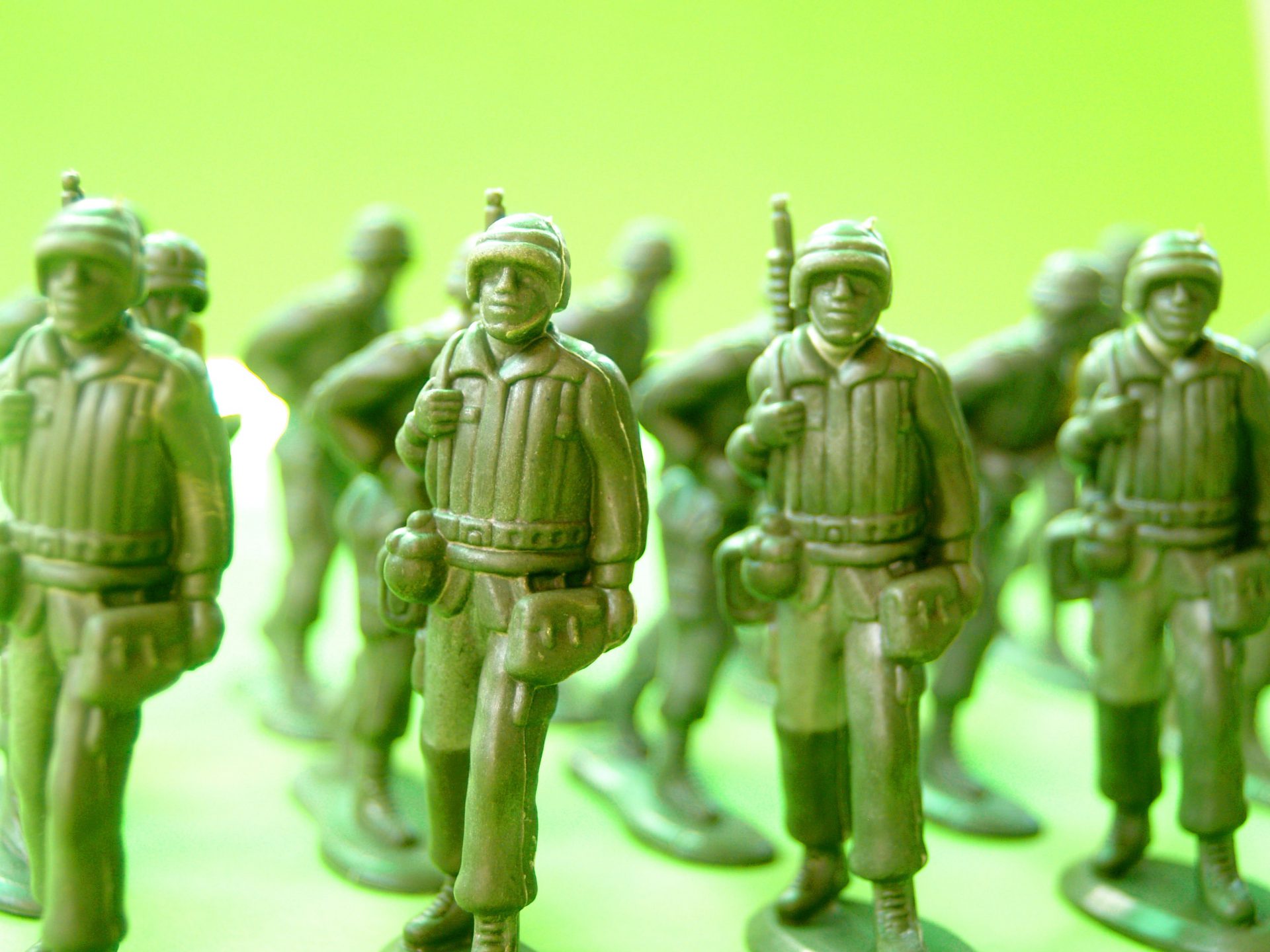 In the first article of this three-part series evaluating doctrine and concepts, I argued that rationalist conceptions of the international environment are hardwired into military discourse.  This second article seeks to identify the characteristics of the people who develop concepts in the British Army.  Peter Drucker, the so-called founder of modern management, coined the phrase ‘culture eats strategy for breakfast’. His argument is that the ethos, values and ethics which employees share influence the direction a company takes far more than any strategy that does not consider these cultural influences.  The British military, with its unique social demographics and emphasis on shared identity and cohesiveness, produces a particularly deep-seated cultural identity amongst its members; preconceptions we form as individuals are strengthened through group identity and affirmed by collectively shared beliefs and narratives.

Positionality, an idea closely associated with feminist scholarship, seeks to unpick how preconceptions are formed in individuals by examining the role gender, race, sexuality, education and other social influences have in forming them.  The Armed Forces still have a poor record on the diversity of their personnel. A quick glance at the latest UK Armed Forces Biannual Diversity Statistics (1 Apr 2018)1 reveals that only 10% of military personnel are women, 8% are Black, Asian and Minority Ethnic (BAME), 3% follow a faith which is non-Christian, 4.3% are non-British nationals and the average age is 31 years old.  Yet the group of individuals who develop conceptual thought in the military lack even greater diversity.  As a member of the team working on CF(L)35 puts it ‘we are all over 40, male, pale and probably stale’2.  In addition, the educational background of British Army officers is disproportionately weighted.  Only half of officers have a comprehensive school background and the majority have university degrees3.

I conform (for the most part) to the stereotypical British Army officer outlined above and I recount a personal experience which highlights the unconscious effect these skewed demographics can have from a gender perspective.  I attended the 2015 Army Servicewomen’s Forum.  The attendance for this forum was unsurprisingly dominated by women.  During a conversation with a female colleague I made a remark about feeling outnumbered.  The immediate reply was “well now you know what it feels like”.  She was right.  At that moment I began to better understand a reality I had never questioned before; I had accepted the dynamics within my work environment and my place within it as normal.  This sort of experience is what the theorist Gillian Youngs probably has in mind when she notes that ‘…occupations in foreign and military policy-making in most states remain overwhelmingly male, and usually elite male’4.  She argues ‘a major part of the problem is the way in which the mainstream takes the appearance of a predominantly male-constructed reality as a given, and thus as the beginning and end of investigation and knowledge-building’.

These distorted demographics are further conditioned through selection and training thereby ensuring officers share similar instincts, morals and traits.  In his book High Command, Major General (retired) Christopher Elliott observes how the perspective of officers is moulded.  This starts during selection where ‘the initial pool of officer talent is super-sifted by a refined entry process, which takes pains to select men and women who have the necessary talents to succeed.  This makes them all rather similar’5.  Early training shapes a common identity through shared experience, education and moral code which is reinforced during regular mandatory officer education courses throughout the rest of a career.  The renowned anthropologist, Clifford Geertz, refers to this common identity as “invisible colleges” and “intellectual villages” where:

‘relations among the inhabitants are typically not merely intellectual, but political, moral, and broadly personal’ where ‘communities of multiply connected individuals in which something you find out about A tells you something about B as well, because, having known each other too long and too well, they are characters in one another’s biographies’6.

The consequence is decision-makers in the British Armed Forces tend to be taken from the same mould; we share a familiar cultural narrative.  Cultural groups share a story which validates and reinforces perspectives. The narratives we tell about ourselves allow us to render the world distinct and, over time, these views become “common sense”.  However, ideas which focus on reflecting a narrative rather than evidence are inevitably weakened by the assumptions and prejudices which created them.  The arguments used to justify reductions in military personnel since the end of the Cold War are illustrative.  Senior security practitioners regularly evoke commonly assumed British qualities of “making do” when referring to the military including phrases such as “a force which punches above its weight” and “we are the finest of our size in the world”.  The danger is that senior officers make a virtue of doing too much with too little as was arguably the case in the recent campaigns in Afghanistan and Iraq.  Indeed, it took a well-respected non-British panellist at the 2018 RUSI Land Warfare Conference to point out that the British military tend to have an over-inflated view of their abilities7.  These are exactly the questions security practitioners fail to ask themselves. In the Future Force Concept, it discusses how the competition between narratives will increasingly define success on the battlefield8.  What is perhaps more important is to have a better understanding of how we construct our identity if we are to ensure we are not the architects of our own downfall; as Sun Tzu might say “lie to your enemies by all means, but never to yourself”.

This article is part 2 of a 3 part series.  Part 1 is available here and Part 3 will be tomorrow.