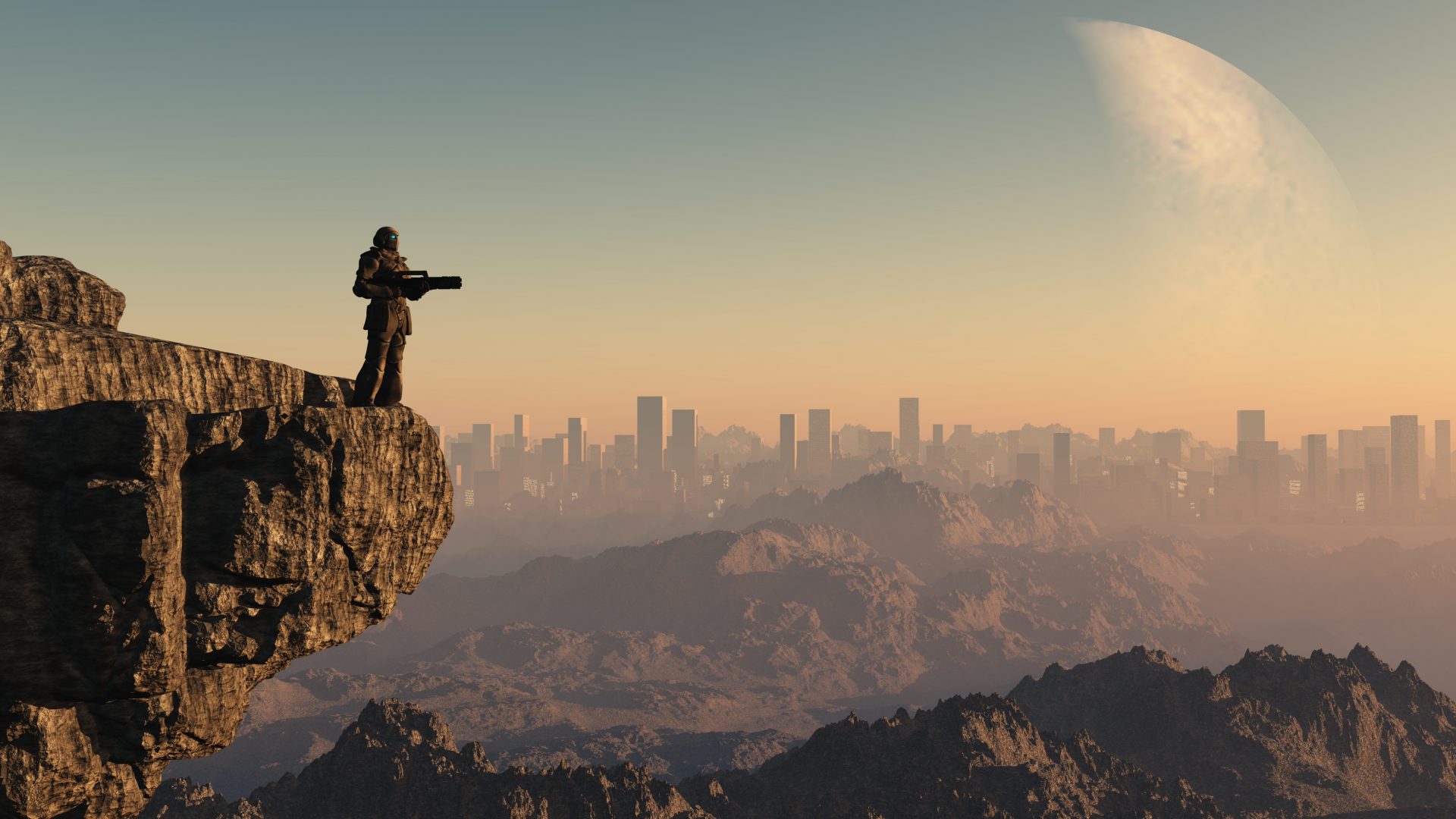 Ed’s recent 3-part article on British Military Concepts provoked me to consider whether my role in the relatively modestly sized Army HQ concepts branch was as a force for good, providing a challenging view of the future and proposing possible targets for capability development, or merely adding to the confusion so persuasively articulated by Ed.  This response is in no ways meant to be defensive; indeed I recognise many of his arguments which provides a timely challenge as we seek to propose an alternative future for the British Army.  I simply want to capture this strength of feeling in Ed’s article and harness his brain-power, and those of Wavell Room readers to provide, if required, an alternative approach.

Debates on the Wavell Room often conclude with a realisation that we are engaged in an inherently complex business, for which there are no simple fixes. That should never stop us trying so let’s start with a way of simplifying the world of concepts.  To do so please humour me with a brief tangential fable:

“A Lion, Ass, and Fox were hunting together. After they acquired a great deal of food, the Lion asked the Ass to divvy up the spoils. The Ass divided the food into three equal parts and asked the Lion to choose what he wanted. The Lion attacked and ate the Ass. He then asked the Fox to divvy up the food. The Fox gathered all of the food into one heap and kept a little for himself. The Lion said, ‘Ah, friend, who taught you to make so equitable a division?’ The Fox replied that he needed no other lesson than the Ass’s fate1.”

If we were to agree whole-heartedly with Ed’s assessment, we might label Army conceptual thinking as the ‘dumb ass’. Is this fair? If it is how do we change for the better? If it isn’t, and we are more wise fox than dumb ass, why might some people not believe it? Is there something we should do to improve the conceptual narrative?

Dumb Ass, Wise Fox, or somewhere in between?

Ed is right to challenge the ‘unquestioning’ truism of the current securitised discourse. He insinuates that securitising the threat is due to our self-interest as soldiers.  I would argue this is more pragmatism as citizens.  Readers will not want me to dive into a navel-gazing exercise of whether the Westphalian concept leads the British Army to a flawed conceptual approach.  However, regardless of whether one takes a realist, liberalist or constructivist approach, the outcome for the near-term future is much the same…potentially very bad.

From the initial baby-steps of tactical planning we are taught to CONPLAN for the most dangerous situation; adopting a more liberalist view of the international system could, with time, prove to be disastrously wrong. Why? I will resist the temptation to quantify the measurements of hard power being developed by traditional adversaries; however, it is not unreasonable to suggest that significant capabilities have been developed while we have been distracted on COIN operations.  The employment of these capabilities, often with different ethical and legal standards2, requires us to question whether we are sufficiently planning for the ‘least wrong’ unknown future.

Moreover it is true that the past is not always a reliable indicator of the future, however it is an indicator. Ed may be right – NATO might not remain a cornerstone of our security in the years to come.  However, NATO was designed to counter a Soviet threat; a resurgent Russia coupled with China’s growing strength is likely to make NATO more relevant in the future than it was in the 90s.

The challenge Concepts branch has is to act as the Army’s ‘ISTAR Screen’ – confirming and developing force development NAIs to handover to the various capability owners. The balance, with a small team, is maintaining the recce gap (looking far out in a multiple of conceptual areas) and developing the NAI (evidence for decisions).

The conclusions from the AGILE WARRIOR3 project suggest that Western land forces should develop a paradigm shift in operating concept to outmanoeuvre the enemy conceptually and simultaneously exploit emergent technology.  Is that vulnerable to the vampire fallacy mentioned by Ed, absolutely! Do we risk being left behind if we don’t exploit emerging technology, undoubtedly! Mark Gilchrist articulates this problem in the Strategy Bridge – the military have a “tendency to focus on technology (means) rather than the strategy, concepts (ways) and political objectives (ends) it must enable.”4 It is human nature to be seduced by shiny stuff.

The challenge will therefore be striking the right balance between at one end, staying ahead of the game, and the other end chasing an illusion.  Ed observed that the British Army spends a lot of resource on the Current Force, a little bit on the Conceptual Force, but precious little understanding the Future Force space between them. This inability to visualise how to achieve modernisation objectives means that we do not adequately understand where our option space lies.  Although fair, the complexity of comparing cross-DLOD capability-risks leads us to the inevitable treatment of vulnerabilities (replacing like for like) rather than being able to seize opportunities for transformational change.

Noting the complexity of mapping current to future, the Conceptual Force (Land) 35 concept was designed to offer an alternative holistic force; exploring (Lord Haldane’s) tactics, templates (i.e. structures) and technology5.  When compared to where we are today it is very ambitious.  It has been examined, tested and pulled apart. It is not the solution, but a concept from which to consider what elements we may want to prioritise for further development.  Identifying which elements are the most palatable requires overcoming the common bias and heuristics associated with group think.

I would like to reassure Ed that as we are ‘policy and resource-aware rather than informed,’6 we can (and do) adopt a variety of approaches to develop evidence from which concepts are developed to drive force development.  Inevitably predicting the future and identifying possible alternatives requires sensible assumptions which are regularly tested to clarify the risks and trade-offs.

Ensuring these assumptions are valid requires close co-ordination with a variety of actors for which conceptual development is not their priority.  We appreciate their contributions and ask you, the reader, to also engage to help prevent us becoming the dumb ass?  The Wavell Room is a great forum but please also use the FD Nexus7.  Secondly, speak to us, we’re a small team in the Army HQ always welcome to external and internal contributions.

Rupert is SO1 Concepts Development in the the British Army's Concepts Branch at Army Headquarters.