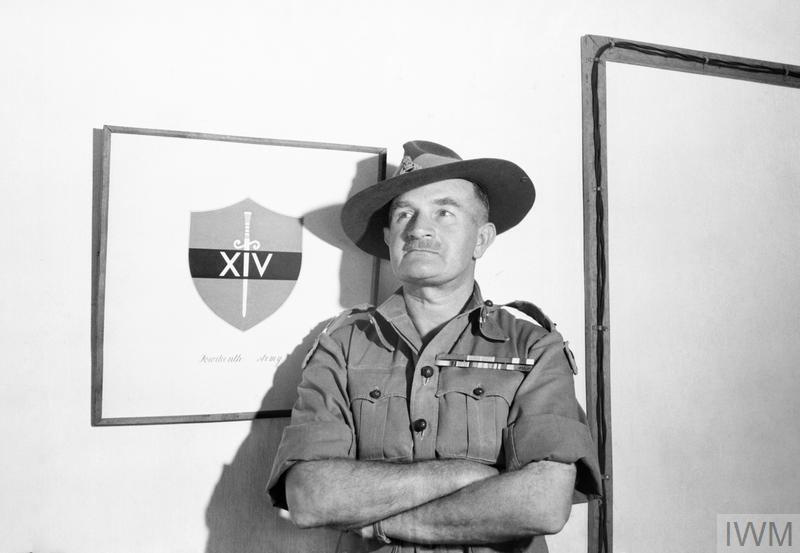 There are many ways to make a decision-forcing case.  One of the simplest, quickest, and most satisfying method begins with the discovery of the right sort of military memoir, one characterized by a combination of detailed description, scrupulous honesty, and thoughtful reflection.  An excellent example of such a memoir is provided by Unofficial History, a collection of autobiographical anecdotes written by Field Marshal Sir William Slim (1891-1970) over the course of the first quarter-century his career1.  (The oldest of these episodes took place in 1916, the most recent in 1941.)

Unofficial History consists of nine chapters, eight of which provide many suitable starting points for the development of decision-forcing cases.  (The remaining chapter, called ‘Aid to the Civil’, is a work of historical fiction, created by the combination of ‘three or four separate incidents into one narrative2.’  As such, it might provide material for  fictional decision games, but may not be used as the basis of a proper decision-forcing case.)  Among these eight chapters, three describe dilemmas, both tactical and administrative, faced by Slim when he was a twenty-something commander of two very different infantry companies.  One deals with Slim’s experience as the adjutant of a Gurkha battalion serving on the Northwest Frontier of India in the autumn of 1920, while another looks at the problems he faced when commanding a brigade engaged in the hot pursuit of a beaten enemy in December of 1940.  The three remaining chapters contain tales of his service as a division commander in Iran and Syria, in which duties of a decidedly diplomatic nature alternated with a bit of gunplay.

Each of the eight factual chapters of Unofficial History provides sufficient information to create at least one decision-forcing case.  That is, each describes a dilemma that Slim faced, the background to that situation, the course of action that he settled upon, and the results of that decision.  For example, the very first chapter of the book (‘Tigris Bank’) tells of an incident in which a fourteen or so figures,  two human beings covered entirely in black and a small flock of ‘scraggy goats’, ran through the open ground between Slim’s company and the Ottoman troops that they had been chasing.    In telling this tale, Slim provides enough background information to give his readers a good sense of the context of this little episode.  Indeed, this is so complete that an instructor might choose to begin the exercise by asking students to read that portion of the chapter that ends with the appearance of the goats.  Slim also tells us what he decided to do, and the impact of that decision on all parties involved, whether his own men, the Ottoman troops, the black-clad people, or the goats.

If time permits, the developer of a decision-forcing case can enrich the exercise with information drawn from complementary sources.  The relevant volumes of official history, for example, will provide additional information about the events that took place on either side of the decision at the heart of each case.  (As the name of his book implies, Slim imagined Unofficial History as a complement to the necessarily impersonal accounts published by authority.)  Biographies of Slim, two of which provide detailed accounts of Slim’s service in the quarter-century covered in Unofficial History, will answer many of the little questions that come up in the course of both the development and the teaching of a case3.   The same can be said for regimental histories, which can often be found in larger military libraries, and war diaries, which are kept by the National Archives.  (Those who cannot visit Kew in person may be able to find some useful material on the National Archives website.)

Internet searches on personalities, places and formations mentioned in Unofficial History might lead to the discovery of additional resources.  A search using the keyword ‘6th Gurkha Rifles’ for example turned up the official website of the regiment in which Slim served during the years between 1919 and 1924, one that provided a good deal of background about campaigns and garrisons.    Similarly, a search on the names of towns (‘Gallabat’ and ‘Metemma’) that loom large in the chapter on Slim’s service as a brigadier in East Africa in 1940 (‘Counsel of Fears’) yielded much in the way of maps and photographs, both old and new.  At the same time, multiple searches (using a variety of search engines and spelling variations) on the name of the village (‘Um-ul-Baqq’) where Slim’s company ran into the ‘scraggy goats’, yielded nothing of value.

Whether or not they do additional research, people developing decision-forcing cases often find it helpful to construct a chronological listing of relevant events.  Such a timeline serves two purposes.  Firstly, it facilitates the identification of the problem (or problems) that participants in the exercise will be called upon to solve.   Secondly, the timeline makes it easier to spot ‘impossible knowledge’: the things that Slim clearly did not know (or could not reasonably be expected to have known) prior to engaging the problem in question.

The construction of a timeline may also reveal disagreements among the sources the sources.  For example, in the chapter of Unofficial History devoted to an episode that took place in the autumn of 1920 on the Northwest Frontier (‘Student’s Interlude’), Slim makes it clear, by means of several explicit declarations and a myriad of circumstantial details, that he was, at the time in question, serving as adjutant of his battalion4.  At the same time, one of Slim’s biographers gives March of 1921 as the month of his appointment to that position5.  The ideal way to resolve this contradiction would be additional research.  However, as this is not always possible, the developers of decision-forcing cases will have to rely on their own judgements about the reliability of sources.

Whether or not they decide to make use of timelines, case developers should try out their decision-forcing cases as soon as they can.  Such ‘trial runs’ can identify areas where the case developer needs to do a bit more research.  They also help the developer to refine his narrative, eliminating superfluous material and providing information about things that Slim must surely have known before taking the decisions in question.  Indeed, even the most experienced of case teachers notice that, to paraphrase the famous dictum of Helmuth von Moltke, ‘no plan for a decision-forcing case survives contact with participants’.

The ‘military memoir method’ is not the only way to create a decision-forcing case.  Indeed, there are as many ways to build such exercises as there are to construct historical accounts of other sorts.  That said, using the right sort of autobiographical material can save the developers of decision-forcing cases a great deal of time and trouble.  Indeed, experienced case developers will attest that it is the quickest way to create such exercises.  Better yet, the ‘military memoir method’ offers the additional benefit of introducing participants to the treasure trove of vicarious experience that can be found in the autobiographical works of soldiers like William Slim. 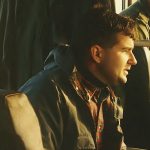