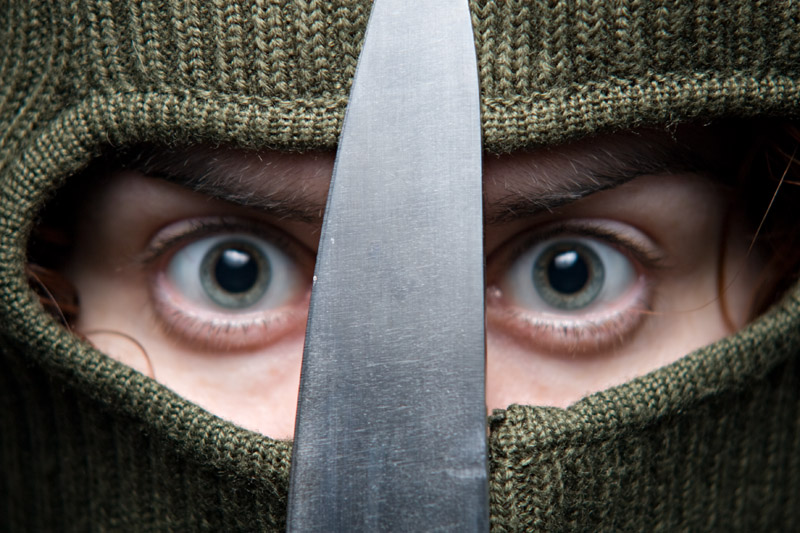 Visit any officers mess and the shelves will likely be awash with leadership tomes of the great and good. We are encouraged to emulate the example of heroic leaders from Scott to McCrystal, but in sticking only to our friends are we missing a trick? This article delivers a brief leadership analysis not of a hero or ally but of an enemy; a past terrorist opponent, the Ulster Defence Association (UDA), focusing upon their application of mission command to identify lessons.

Formed in Northern Ireland during 1971, the UDA represented a violent loyalist hardcore organisation. Seeking to protect their estates and homes from rapidly spreading sectarian violence the UDA acted as a political spoiler to any initiative deemed to threaten the Union between Northern Ireland and mainland Britain. Instigating a quasi-military structure of local Companies and regional Brigades, the UDA adopted a hierarchical command system, at least on paper, headed by a ‘Chairman’.1 As violence escalated the organisation though legal for the majority of its existence, strengthened its relationship with a deniable military wing, the Ulster Freedom Fighters becoming increasingly involved in sectarian killings and criminality and finally being named a terrorist organisation in 1992.2  By the time of the Good Friday Agreement in 1997 the UDA and its affiliates were believed to be responsible for an estimated 431 deaths.3 As direct supervision of its vast span of activity was simply impossible,  the UDA was unintentionally forced to utilise a mission command principle, with varying degrees of success.

With a peak membership in the region of 50,000 the UDA was unusually large when compared to other contemporary terrorist groups; though only a small percentage was directly engaged in violence at any one time.4  Some individual freedom of movement between the regional UDA Brigades remained possible during the conflict, although a combination of security force and social politics limited interaction. Thus Brigades became insular, in stark contrast to Provisional Irish Republican Army (PIRA), limiting the passage of information and innovation which negatively  impacted upon operational effectiveness.5 Reflectively, such intellectual isolation may be identified within our own modern structures; Regimental, Brigade, Divisional and Service boundaries limit the flow of ideas encouraging ‘cottage industry’ approaches to solving similar organisational problems.

The key to a successful mission command approach is the creation of trust between individuals, even for those actors engaged in what appears to be inherently immoral (to us) activity. Indeed it could be argued that a terrorist leader has a harder job than the Platoon Commander given the need to motivate individuals to actively break established legal/moral norms. Without the support of a hierarchy of legal command or ethical (values & standards based) establishment, a principle avenue available to the terrorist leader is to seek to create trust in his organisation. If a terrorist volunteer cannot trust that another member of the cell will assist in an attack, or won’t hold their silence under interrogation then the barriers to action rise exponentially.

However, as the UDA matured, with the sectarian threat ebbing and flowing, its task focus can be seen to simultaneously reduce in parallel to an increasing opportunity for personal gain and associated ego centric behaviours. Instead of cohesion, increases in criminality, penetration (or simply the perception thereof) by informers, and a lack of clear organisational vision eroded trust between individuals and sparked vicious internal violence. The case of two Brigadiers, representing the senior Association leadership, entering a blood feud because one fathered children with both of the others daughters, is especially illuminating and obviously unthinkable in our own organisation!6 Moderates became disillusioned, abandoning the organisation and prompting a ‘brain drain’ that left increasingly criminal elements remaining and resulting in the erosion of the UDAs public reputation and popular mandate7. Organisationally, a loss of internal trust can be seen to hamper operational effectiveness and curtailed cooperation outside of immediate company groupings, preventing re-enactment of some of the UDAs earlier mass political actions.

Many of us who have sat through a Ricky Gervais style ‘Change Management’ seminar will know one of John Kotter’s key steps in effecting organisational change is the establishment of a clear vision.8 The UDA failed to do so. With its large membership, structural dislocation and poor internal communications few could keep up with the Chairman’s intent. Initially a unifying clarity of purpose existed as volunteers amalgamated existing Defence Associations under the UDA banner and sought to ‘protect’ their communities from increasing sectarian violence.9

Similarly organisational miscommunication served only to hamper strategic goals; tragic attacks upon civilian targets caused public revulsion and derailed political talks.10  The senior UDA leadership became increasingly out of touch with the needs of their followers, demotivated volunteers felt their leaders did not speak or act for them, and coherence fell apart. Self-styled as a democratic ‘bottom up’ organisation the UDA favoured a fire side chat style of direction, which carried the inherent risk of Chinese whispers. As leaders sought to diversify the organisation, initiating a greater political focus in conjunction with violence, the inability to pass clear direction proved a continual hinderance. The limitations of the UDA provide a clear warning to Defence today especially in the context of numerous change programmes in an era of rapidly accelerating technology. The importance of giving clear direction and ensuring a ‘feedback loop’, such as the Command Sergeant Major initiative, that allows a media hungry generation to understand and influence senior leadership cannot be overstated.

This is not say that the UDA possessed no talent, many examples of good leadership may be found, notably in attack planning, creating organisational ethos and inspiring volunteers. The UDA’s application of mission command certainly allowed timely decision making, but it lacked the required trust and unity of effort to ensure that such decisions were appropriate. This inability to provide moral leadership represented a critical vulnerability: the ensuing lack of organisational trust was as detrimental to the UDA as the actions of its opponents. It is this which becomes the key lesson of a study of the UDA. In Defence it is our values, standards and ethics that set us apart. Empowering subordinates and enabling good mission command is only going to become more critical as this ‘age of accelerations’ as Thomas Friedman calls it, where technology rapidly accelerates global change continues. We do not require angels amongst our ranks, but maintaining our diverse and equal ethical base is central to maintaining trust and our battlefield edge.