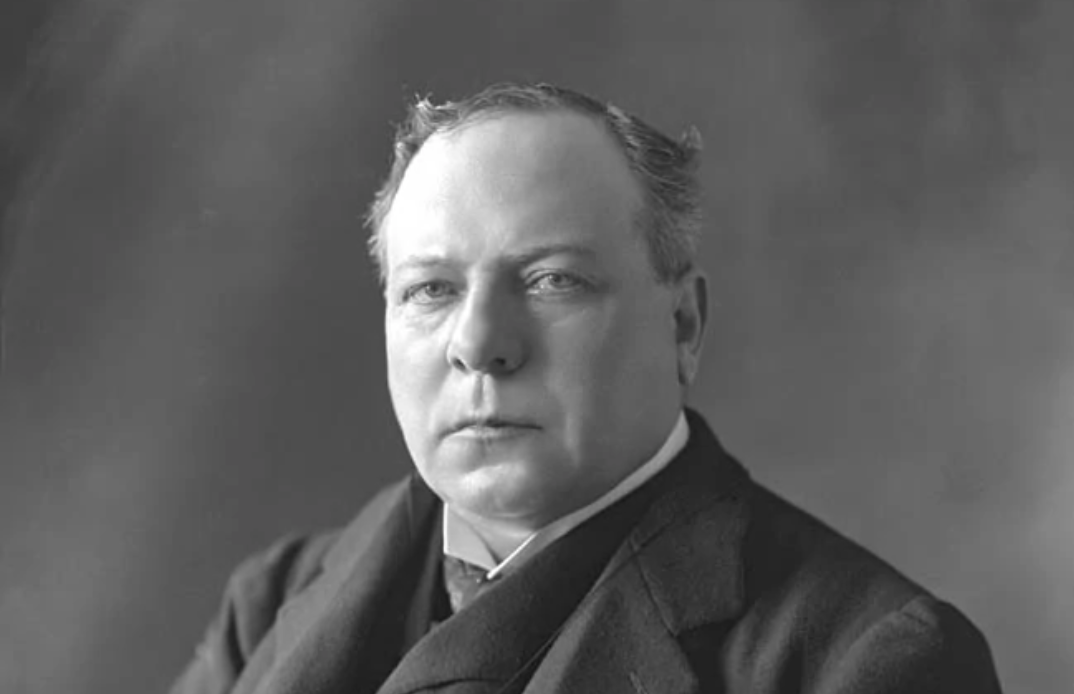 This strawman examines the factors which can be exploited in Land force development by considering Task, Technology, Tactics, Training and Templates; first articulated by Lord Haldane, secretary of state for War between 1905-1912.  Although not specifically expressed in a single document, they are the synthesis of his approach to reform, based upon the findings of the Elgin Commission, post Boer War.

The Task is directed by HMG and has little flexibility.  Chiefs may negotiate the nuances, but ultimately, defence of the nation’s people and interests at home and abroad are decided by the SoS and cabinet. However, the Army have the remaining four factors to adapt.

Technology is the most compelling and often thought of as the answer to a changing threat.  History is littered with Revolutions in Military Affairs, yet technology continues to be elusive and expensive.  Our procurement systems have always made the cheap more expensive and what we need today is out of date when it arrives in service tomorrow.  We are encumbered by the scrutiny of spending public money, a prosperity agenda and the desire to retain a UK military industrial base.  Studies have tried to change the system, but without the motivation of non-discretionary war, little is achieved.  Our symmetric allies are equally constrained, our asymmetric enemies less so.  Chasing technology is not the answer; let credible capabilities arrive in service when they are mature.  Being first with something average is often worse than being second with something credible. Don’t chase the technology.

How the Land force fights is codified in its doctrine and expressed as Tactics which are at the discretion of commanders and are relatively easy to adapt and adopt.  For the sake of coherent thinking it is possible to have a significant effect of the Land force by changing its warfighting methodology.  The British Army has recently changed its tactical focus with the adoption of the Future Force Headmark which seeks to privilege tempo, multi-domain, dispersion, the deep and deception in reaction to the pacing threat.  Have better tactics that suit the operational challenge of the day.

Our training builds credibility, capability and confidence.  It may also have a proxy effect on our adversaries who adjust their posture accordingly.  Reflecting on training in the two world wars, our contemporary training is tame by comparison, maybe for good reason.  Battle inoculation, fear, hunger and uncertainty were the constants of training for war then.  Now, less so, and without the Clausewitzian friction and danger of combat.  We are not training hard to fight easy, but training efficiently to fight proficiently; there is room for improvement here that the Collective Training Transformation Programme is considering.  Harder training, with more friction mitigates capability shortfalls and builds confidence.

The final lever is Templates, by which contemporary terminology means establishments.  By changing how a force is structured the well-designed force can offer more than the poorly design one if it offers flexibility and adaptability.  Sticking to a template of regimental structures, HQs, units and sub units is Napoleonic in approach and restrictive.  Haldane revolutionised the B.E.F.’s structure and prejudiced the combat and combat support elements.  As our adversary has adapted into a hybrid, nonlinear system, we find ourselves focused on a regimental system that has flexibility through battle-grouping, but which has lost its relative coherence after years of reshaping for efficiency.  There are better ways to group our forces for training and fighting.

As we seek to deliver strategic advantage beyond 2020, understanding the five T’s allows us to focus our efforts where the principal advantage can be made for the least expenditure.  The adaption of a new templates for force design could offer genuine efficiencies, allowing units to live, train and fight homogeneously.  Smaller, lighted, quicker force packages offer mobility and better notice to affect and allows them to join the fight in time.  Add some new credible technology but it should not be exquisite.  Adopting new tactics that threaten the enemy in new ways will provide an advantage while adding friction to our training will build credibility and confidence.  Haldane noted this in 1908 and delivered the B.E.F. accordingly, which would ultimately be successful for a war nobody predicted.  It’s a powerful lesson we would do well to follow.

Borgard is a Commando Gunner with Conceptual, Force Development and Doctrine experience as well as training experience at the Royal Military Academy  and experience as a career management.