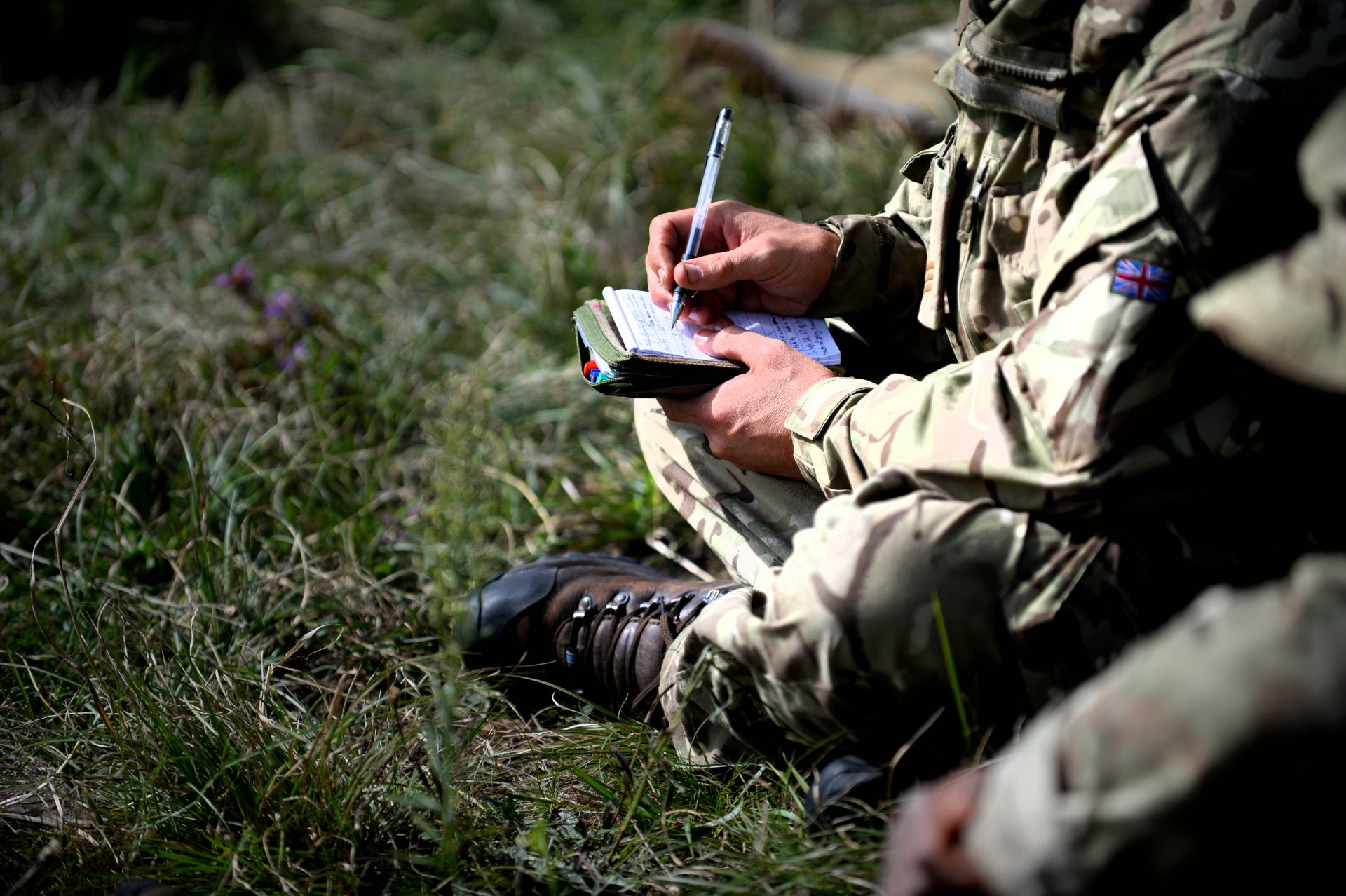 The British military needs to do more to both encourage disruptive thinking and to utilise disruptive thoughts.  Disruptive thinking has two elements.  Original thought challenges the status quo by disproving often long believed assumptions.  Yet leaders must be also be innovators capable of communicating and delivering solutions through the military structure.  This is a tension that some thinkers get wrong and there needs to be a more positive focus to enact change.  This article highlights a paradox within British military culture that encourages debate but fears the consequences of challenge.  It identifies a conservative military leadership that never truly engages with, or utilises, disruption to make better and more coherent strategy.  This article challenges military leaders to engage with the debate.  Reading alone is not sufficient and success tomorrow depends on disruptive thinking today.

There is little doubt that disruptive thought is crucial to future success.  In his 2018 RUSI speech, the now Chief of the Defence Staff, argued that the British military needed to be more flexible to develop new doctrine and ideas as warfare changes with the information age.  As the nature of war changes we must also change with it to be successful.  This mentality is not unique.  An American Infantry officer recently argued that “victory in tomorrow’s wars – whether dominated by heavy infantry, smaller tanks, or missile-laden Marines – starts with disruptive thinking today”  Both the use of history and of hypothetical examples can be vehicles for change.  Disruptive thought challenges doctrinal assumptions and ensures that we are better placed for success on operations.

Military career pathways reinforce this stagnation.  It rewards those who achieve success using existing staff processes, doing things the normal way, over those who disrupt and find better alternatives.  The military system forces officers and soldiers to follow linear career pathways and gives no credit for academic distinction.  All bureaucracies have an instinctive aversion to risk and this creates a culture of living and working within the constraints of the ‘system’.  In the British military, success and promotion is gained by obedience and the absence of failure over being new or original.

In itself, this is not an original argument.  One of The Wavell Room’s first pieces argued that critical and disruptive thought was often a ‘chore designed to improve’ an annual report.  There is a cultural paradox embedded within military culture.  Writing and publishing is seen as something that military professionals should do, but also as something which is separated from military life and operations.  To over simplify one analysis of British strategy making, former British Major General Elliott argues that despite obvious problems, military culture meant that doing something was rated more highly than doing the right thing.

To compound this problem, the British military has a chain of command that encourages discourse, but largely refuses to engage with the conclusions.  One former General writing for The Wavell Room concluded “the Armed Forces are, by necessity, hierarchical organisations which depend on an acceptance of authority”.  To put it more bluntly, if military professionals don’t do as they are told, the system will clamp down on them and their ideas.  To give an example, this writer has had two pieces of disruptive writing rejected by the system.  One because, according to a respected Brigadier, “it may upset the General”.  The ‘system’ was scared of the consequences.

Disruption needs more than the narrative

This critique is perhaps not fair.  There is a tension between historical study, or future analysis, because historians know the result.  The British military’s use of history as a tool is often limited to explaining the narrative and not drawing the key themes into future execution.  Military thinkers struggle to effectively articulate a way forward and concentrate on what is more easily understood, the current situation.  History is a guide, but the future relies on original thought.  Many British doctrine writers actively read new and original thinking.  There is a frustration amongst those tasked with developing concepts that their ideas are not seen as new or engaging.

Despite this it is difficult to see any evidence of active engagement or change.  The Centre of Historical Analysis and Research (CHACR) 2018 conference, ‘Making Sense of a Confusing World’ is a good example of a lack of engagement.  The final panel consisted of starred officers who were challenged to explain what they would do in-light of the day’s conclusions.  The panel were decisively underwhelming with none of the general staff officers being able to name one active measure they would consider having heard the day’s conclusions.  Since then, they have not written about or communicated any engagement, nor welcomed suggestions.

It is not enough just to share articles on twitter; there is little difference between this and traditional ‘push’ communication.  This article challenges leaders to actively engage with debate and to create a more inclusive and creative conceptual culture.  Readers also need to do more to conceptually challenge decision makers and push them in debate.  It is the only way to ensure success in the future. If we do not, then the status quo will continue.

Militaries are not anti-intellectual, rather, they have a resistance to intellectual arrogance.

In 2017, General Martin Dempsey, a former Chairman of the US Joint Chiefs of Staff, confronted this argument head on.  Dempsey argued that militaries are not anti-intellectual, rather, they have a resistance to intellectual arrogance.  The implication of General Dempsey’s argument is that the US Army has an intellectual culture but only respected views only from selected people.  Ideas were not judged on their merit.  Disruptive thought was only allowed through the narrow restraint of conservative military politeness.  Future forces must do more to develop the ability to convince alongside the ability to think.

It is not enough to just read others work.  The British military needs to up its game and turn study into practical measures.  By identifying the cultural traits that hold the British military back we can begin to look for solutions to change them.  There is general agreement that we must be forward thinking and flexible thinkers across the armed forces.  Success tomorrow depends on disruption today.

#WavellReviews “Vicarious Warfare: American Strategy and the Illusion of War on the Cheap” by Thomas Waldman