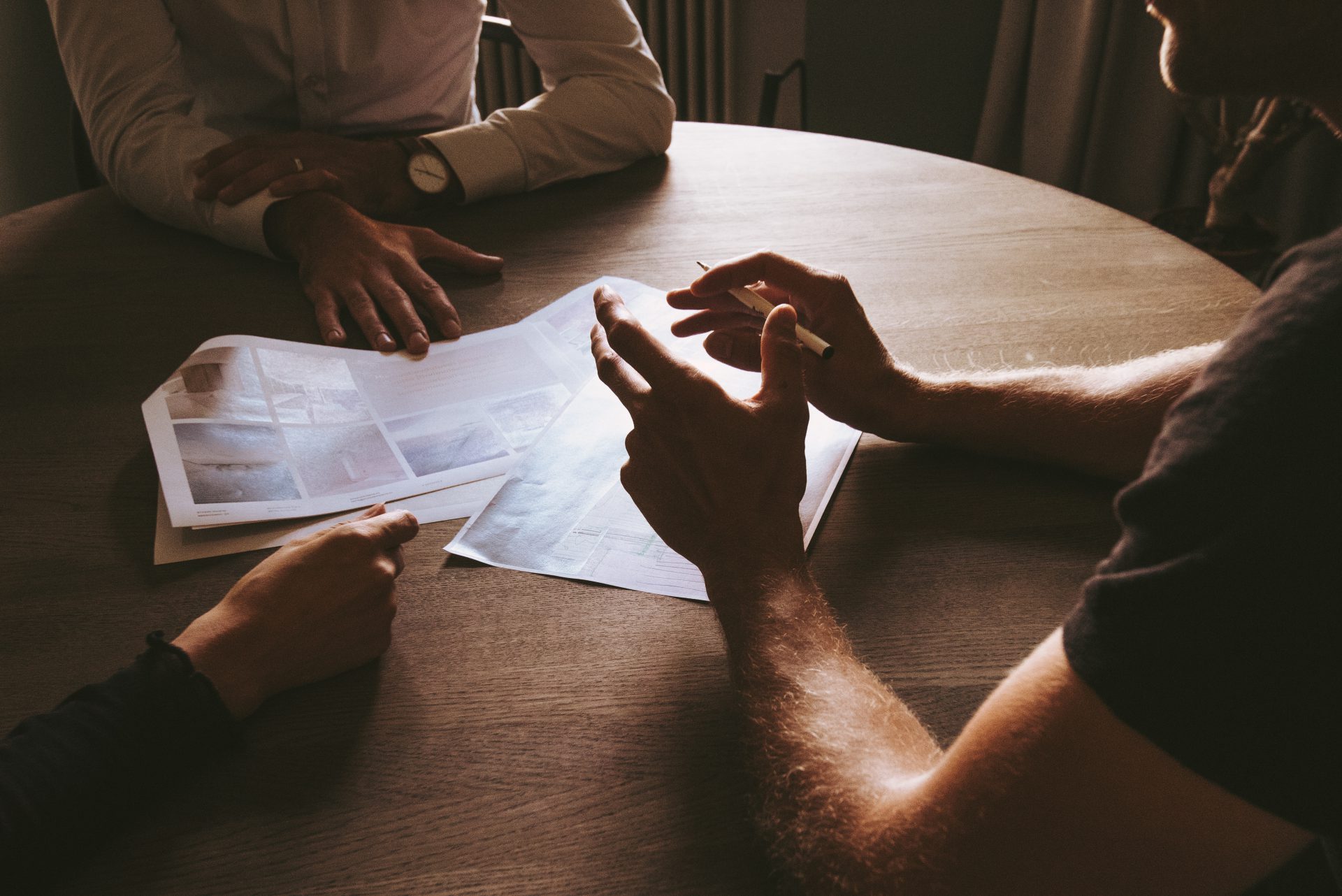 Military culture is open for discussion.  Sites such as The Wavell Room and the Army Leader have led the debate and shown that there is a strong appetite for discussion and for change; we all have a view.  The point is we are keen to learn and engage with good ideas.  Inside that willingness we, as a military, have very limited exposure to alternative business models. We lack a true understanding of our own cultural weaknesses and the strengths of other cultures.  The military routinely dismiss the experience of other systems because of a bias towards all things green (or dark blue, or light blue).  Perhaps it’s time to look at the Civil Service?

I was recently lucky enough to spend some time attached to the UK’s Civil Service (and it wasn’t the Ministry of Defence).  There are many lessons I have taken away from this experience that would greatly benefit military culture.  To state from the outset, I was impressed by many of the individuals working for the Civil Service but less impressed by their collective whole.  The armed forces have a far stronger collective ethos and ability to make things happen decisively at speed.  This strength, however, often disguises individual weakness and the Civil Service is far better at exploiting individual talent.  This article gives you some headline reflections and issues to ponder, both positive and negative, about how to develop military culture.

The Civil Service is people focussed whilst the military is task focussed.  That is to say, the well-being of the staff often comes ahead of the task at hand.  Where Civil Servants are inconvenienced outside of their contract they are compensated financially or with additional time off in a way that the military would never contemplate.  Individual needs are also a high priority when planning any collective activity.  This is true even around shift working and when responding to significant events.  This gives staff a high level of certainty around their future commitments.  For the military this is important because AFCAS 2018 found that over half of all service leavers cited the impact of the service on their personal life as their main motivation to leave.  Technically, the military benefit from the ‘x-factor’ as compensation but this is clearly not sufficient to stem the flow of leavers.

This would (obviously) never be acceptable to a military commander on operations.  Yet, it is easy to see how this element of Civil Service culture could be used to support a more flexible work/life balance and routine in barracks.  This attitude, in turn, enables:

The Civil Service understand flexible working to a far greater extent than any military organisation.  If you mention ‘flexible working’ to a service person then it normally means finishing an hour earlier on a Friday.  In contrast, Civil Service personnel policy genuinely allows staff to work earlier or later around their own personnel circumstances.  The Civil Service use core workings hours (1000-1500) and outside of that it is largely for individuals to choose their working time.  Their culture is such that meetings are organised, and are expected to be organised, around the working limitations of the people they expect to attend.  This is supported by IT systems the enable flexibility; all staff are issued with laptops and phones.  Because of this connectivity, working from home is encouraged and actively supported by line managers.  ‘Presentism’, or the need to be seen to be at your desk, isn’t a thing.

Arguably this could only work in a staff environment and not a formed unit.  However, as the military moves to flexible working perhaps this provides a model we should endorse to better allow service people flexibility in life?

The generalist vs specialist debate is always a hot topic in military culture.  The Civil Service career structure assumes staff will move as their interests and skills develop in much the same way the military career model does, albeit controlled at the pace of the individual.  This allows staff to specialise.  The Civil Service have specialist teams and give them sufficient space to research and present depth conclusions.  The Civil Service has far more defined roles for specialists in decision and policy making.  In contrast the military prefer to promote generalists with a strong bias towards combat arms (across all services).  This adds friction to the policy making process in a way that many in the military would find frustrating and untenable.

‘Respect for others’ is a core value for the British Army and the military prides itself on enabling everyone to play their part.  Despite this, the military doesn’t have a challenge culture to the same extent as the Civil Service.  I routinely witnessed Civil Service 1* and 2*’s accepting challenge and disruptive ideas from very junior staff.  Their lack of uniform and first name culture genuinely enabled those with good ideas to input them to senior decision makers.  It was empowering and refreshing and meant that senior managers could exploit the best of everyone’s talent.

Negative:  Meeting Culture and the need for Consensus

The Civil Service work through an unclear matrix of meetings and discussion papers.  Their culture of individualism has driven a need for specialist contributions at all stages regardless of value.  This means that the process is often valued more than the outcome.  In contrast the military doctrine of mission command empowers military leaders to drive progress.

On top of this, Civil Service culture does not support executive decision making to the extent that military processes do.  There is a reliance on universal agreement for any proposition for it be enacted.  Senior decision makers simply do not have the same executive authority and confidence as their military counterparts.  They struggle to issue direction and to enforce decisions not because they lack vision but because the system does not allow them the same level of authority and speed in the military system.

This has created an elongated decision-making progress.  There is a reluctance to take major decisions preferring, instead, to either extend consultations across wider pools of staff or pass them to Ministers.  This means that Ministers are often overwhelmed with minor decisions that doctrine suggests should be made by appropriately qualified and experienced staff members.  In comparison, risk management is routine for most military commanders who have a greater focus on completing tasks.

The need to push decisions upwards has led to a culture of risk aversion.  In turn this has driven an increase need for an email audit trail often overloading personal work limits further slowing progress.  Email overload is also common to the military.  The key difference, however, is that few Civil Servants are prepared to take risk and instantly raise the decision or, worse, spread the risk across entire departments.  This means that risk is not well managed with identified posts holding accountability.

To draw some concluding thoughts, nothing in this article has sought to undermine the Civil Service or over report the Armed Forces.  Rather, it aimed to point out that the military would benefit from really getting under the skin of other organisations and using the best bits of their culture to improve our culture.

Photo by Thomas Drouault on Unsplash