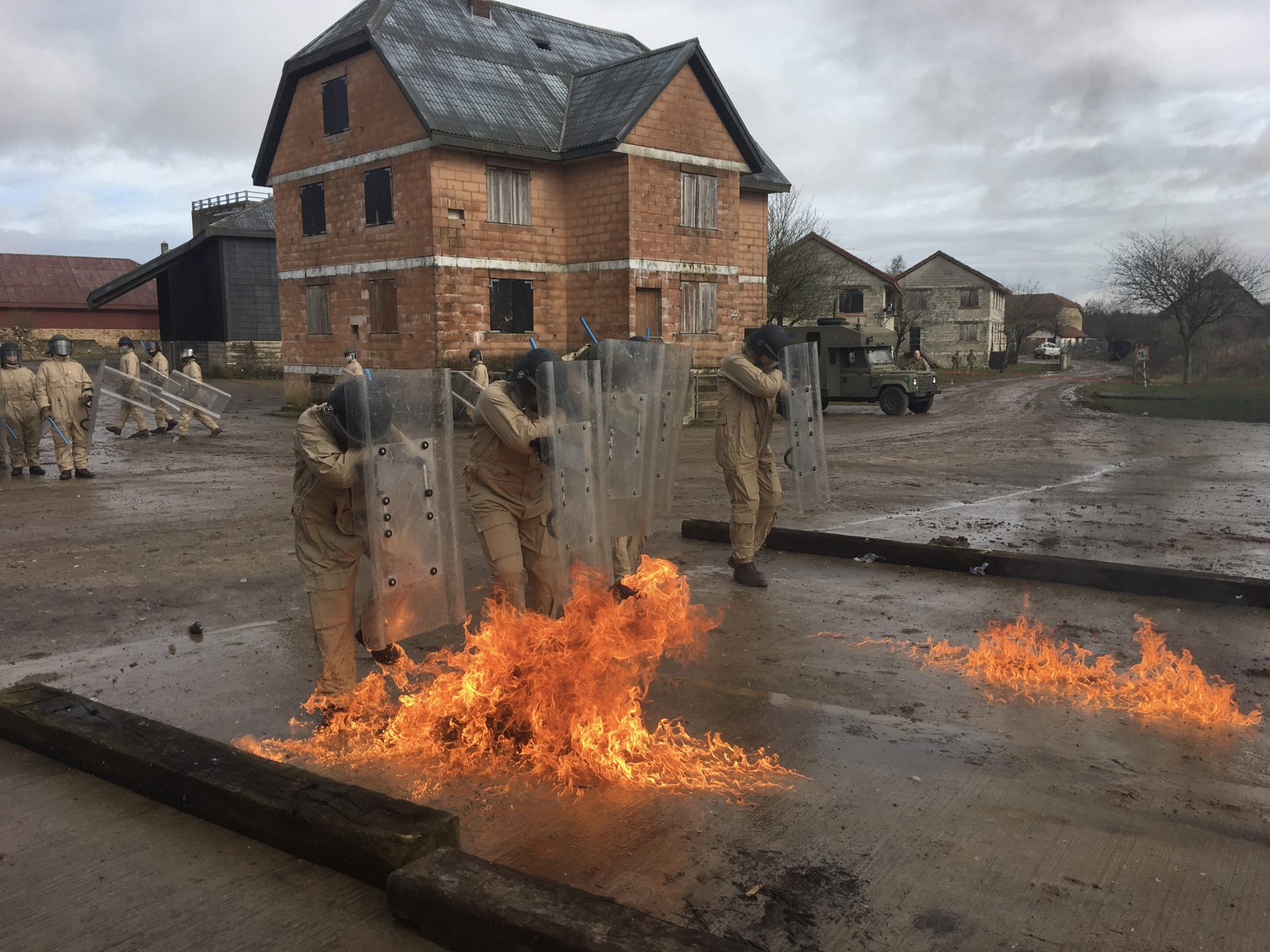 Crow culture is an enduring feature of life in the British Army. When done properly, it develops individuals and enhances team cohesion. When done poorly, it has a toxic effect on relationships that distances subordinates from commanders. The difference: following up on a derisory comment by correcting the behaviour or offering some encouragement to the crow. You may have to rely on them sooner than you would like.

“Get that f**king weapon off the f**king ground you f**king CROW” – an inspirational instructor correcting a trainee, simultaneously reminding them that they joined the Army after the instructor did.

What is a crow? In the operational context, it is a Combat Recruit Of War: 2 someone unlikely to know what they are doing, unlikely to last very long, likely to be the weak link in a team. Outside of this narrow understanding, ‘crow’ is a term directed at someone who the crower considers to be: less experienced, lower in rank, younger – anything that makes them less valuable as a team member. And it can be applied to anyone.

You are always a crow to someone. HM the Queen has been rumoured to telephone newly appointed Chiefs of the Defence Staff, purely to burst their bubbles and remind them that even they are still crows. Some are more crow than others: those in training, fresh out of training and, most of all, Young Officers.

This last cohort, to which I must confess I belong, receives a particular amount of vitriol. Every soldier has a horror story of a new Troop Commander leading their troops “15km the wrong way/into the Range Danger Area/insert absurd crow action here.”

Similarly, everyone has been a crow at some point. This is a sore subject for those who have spent time and effort – no matter how short – learning their trade, and now feel some way removed from their crow pasts. It is easy to deceive ourselves into thinking that we would neverhave made the same error that we have just witnessed the crow making, and that the crow is doing this in spite of knowing what they should be doing.

We are usually mistaken on both counts. It is very difficult for us to remember our crow past, either because we were sleep-deprived or because it was so dreadful that we immediately e-purged3 the worst of it upon leaving.]Similarly, we forget how much information we were expected to retain in training, and how much reteaching we required. In making these mistakes, we do ourselves and our crows a disservice.

Crows, no matter how vile their kit-packing, how absurdly high their Regimental Number, how useless and dejected they seem, just need a mentor. They need someone to demonstrate the error of their ways, to explain to them why their action is incorrect, to show them how it should be done. There is scope in this interaction to challenge the crow to seek the solution for themselves, if they have already been taught it.

This piece is not another polemic on coaching and mentoring – we all understand their importance. It is a defence of an aspect of military culture that can be seen as exclusionary and aggressive, which it is, if not done properly. The quote at the start will bring back memories for all who have experienced bad crow culture, where the crow is to be continually ridiculed, belittled, and reminded of their misfortune in having been born/joined the Army after the crower.

There is a place for this, as it establishes the pecking order within the team that will always assert itself, no matter the environment. Where some view hierarchy of any kind with suspicion, in the military we understand the benefits that discipline and a chain of command bring to operational effectiveness. However, that hierarchy is not a one-way display of loyalty from bottom to top.

Bad crow culture leaves it at this, each team member an immutable entity existing to serve those above them, as that is all they are good for. Good crow culture recognises that weaker/less experienced individuals need development to achieve their potential, and that it is the responsibility of those with experience to mentor those without.

When you use the term ‘crow’, you take on a responsibility to the object of the term – you have identified their weaknesses, and who better than you to rectify them. Whether you are the same rank or higher, you are the person who can make the change to the crow, to improve the whole team.

How to embrace the crow.

Crow culture is an important part of our Army.  Done well, it develops individuals and makes the team more effective. Done poorly, it is exclusive and demotivating, and ultimately makes for an unpleasant environment. Look after your crows, as one day they might be looking after you! 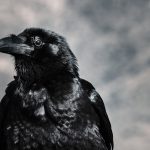 Mr J(ack) Daw was commissioned in 2016, spent some time at the Army Foundation College and is now back at Regimental Duty – where he is still a crow.