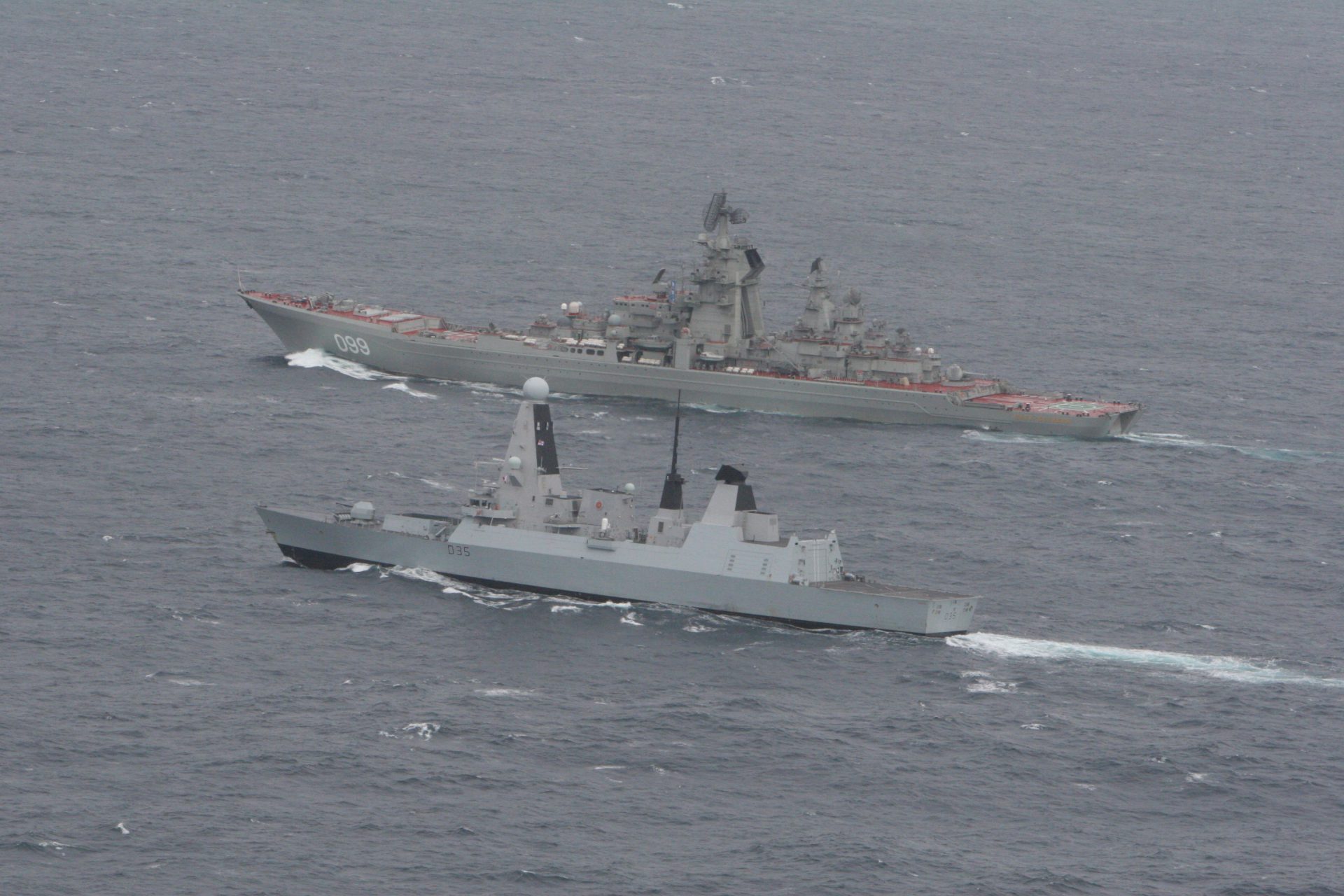 In 2016, Russia deployed a group of surface ships popularly labelled the ‘death fleet’ from the Arctic to the Mediterranean.  Their aim was to provide carrier-based air support to its campaign in Syria.  At the time, Western media covered the deployment more for its profuse pollution (due to its testing various fuels) and high accident-to-sortie ratio than for its historical implications.  Not only was this the first use of Russian carrier aviation in combat but the literal and figurative smokescreen of its progress masked the transfer of multiple ships between Russia’s four oceanic fleets from outside attention.

Since the voyage of the ‘death fleet’, coverage of the Russian Navy’s deployments has been sporadic.  There has been a tendency to highlight individual naval aviation flights or spy ship provocations and miss the broader picture.  However, definite patterns in Russian naval presence around Europe have emerged deserving contextualisation rather than isolated press releases about monitoring ship movements. This article argues that the Royal Navy and NATO navies should adopt a counter information campaign that makes the full vulnerability of Russia’s deployments public.

Whereas Russia intermittently deploys spy ships and submarines to the open seas, it currently only maintains one regular surface naval presence beyond its home waters in the Mediterranean Sea.  Redeployed in 2013, the Mediterranean Squadron originally required support from elements of all four of Russia’s oceanic fleets to be sustainable.  Recently, however, the squadron has transitioned towards being mostly supplied by the Black Sea Fleet.  This has been further bolstered by Russia’s involvement in Syria’s civil war and the Russian lease on the port of Tartus logistically enables this squadron’s permanent maintenance.

In recent years, Russia appears to be trying to deploy short-term surface action groups in other regions.  For example by occasionally sending ships to the Indian Ocean to fight piracy.  Yet, Russia has also begun circulating surface ships into the North Sea recognising the strategic importance of the theatre.

Importance of the North Sea

The North Sea sits between three critical sea line of communications choke points for the Russian Navy: the Danish Straits, the English Channel, and the Norwegian Sea.  The Russian Baltic Fleet must transit the North Sea to reach the open seas.  The Northern Fleet can reach the open seas via the Greenland-UK Gap (GIUK), but frequently choose to pass through the North Sea instead.  All six countries directly bordering the North Sea are NATO members complicating Russia’s access to the sea.  At least before the end of the Intermediate Nuclear Forces Treaty, in a hypothetical war, NATO anti-access/area denial weapons would likely be fired from the North Sea.

Given these factors, the North Sea poses both a challenge and an opportunity to the Russian Navy.  On one hand, it can be imagined as a NATO lake jeopardising Russia’s access to the world.  On the other, any Russian presence there can be portrayed as a sign of increasing strength.

In February 2020, one Steregushchiy-class corvette accompanied by a landing ship entered the North Sea.  Unlike the previous deployments, additional ships rotated out to the North Sea on a staggered basis until all four of the Baltic Fleet’s Steregushchiy-class corvettes, and all three of Russia’s large landing ships had rotated through the deployment.  At one point, the Royal Navy reported seven Russian Navy ships, including support and spy ships, accompanying this group.  All told, the Baltic Fleet maintained a continuous presence in the North Sea for at least 36 days, culminating in a SS-N-25 exercise over 10-13 March 2020.

This trend is notable but its importance must not be exaggerated.  Peter the Great founded the Baltic Fleet in 1703, making it the oldest continuous fleet in the Russian Navy.  However, after a decent performance in the Great Northern War against eighteenth-century Sweden, the Baltic Fleet endured a monotonous wartime history of either being trapped by Germany or sailing around the world to be defeated by the Japanese.  In the 21st century, the Baltic Fleet remains extremely vulnerable and will be of greatest use before the shooting begins when it can be used to manoeuvre and politically signal.

With all six North Sea-adjacent states unlikely to invite a Russian base there is little chance these deployments constitute the origins of a permanent deployment similar to that of the Mediterranean Squadron.  Instead, these deployments signal the Russian Navy’s ability to maintain its surface ships at sea, a longstanding weakness, and potentially interfere with NATO activities in this region.  The Russian Navy leadership almost certainly understands that any ships it has in the North Sea will not survive the initial hours of an armed conflict.  Despite this vulnerability, Russia’s naval presence can signal a commitment to fight in a crisis and provide propaganda of strength in peacetime.

Ironically, reporting on these deployments reinforces Russia’s intended message and supports its broader information campaign.  NATO should not, however, simply ignore the deployments ships as it would cede space, both information and physical.  Without reporting, the deployments enable Russia to set the narrative however they please (e.g. ‘NATO afraid to acknowledge growing Russian strength in its backyard’).

Instead, NATO navies should emphasise how vulnerable these ships are.  Instead of publishing information about the Russian Navy’s activities without context, NATO can state how insignificant even seven Russian surface combatants in the North Sea are compared to its own capabilities.  The fact that these deployments are still infrequent should also be emphasised as the media only picks up on the story during the isolated occasions the Russians are active.

The tired counter to this argument is that this would be violate NATO operational security (OPSEC). In a world of amateur imagery analysis and copious data-enabled open-source intelligence monitoring, the OPSEC of surface ships is vanishingly small even in the notoriously cloud-covered North Sea.  Just as the Russian Navy does not publish substantial information about its spy ship and submarine activity, NATO navies need not publish information about assets not easily tracked by amateurs.  Nevertheless, NATO has nothing to lose by signalling relative prowess over the Russian surface fleet.

NATO’s relative strength in the North Sea makes the region a Russian opportunity if it can operate there with greater frequency.  Given that these Russian deployments do not pose a serious military threat, the Royal Navy can afford to launch a bullish counter information campaign displaying the full picture and vulnerability of these actions.  For example, if the Royal Navy tweets about Russian activities without context, it only magnifies their apparent post-Soviet pluckiness.  By contextualising these activities and showing how heavily outmatched these Russian deployments are, the Royal Navy, and other NATO navies, can demonstrate why Putin’s Russia is no closer to challenging the West militarily despite considerable recent defence spending. 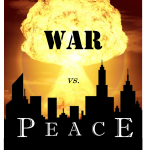 Nicholas J. Myers is a PhD student at the University of Glasgow researching the coordination of Russian military and foreign policy and its implications for 21st-century great power competition. He runs the War Vs Peace blog where he publishes data on Russian diplomatic and military activities.

What is PME Anyway?