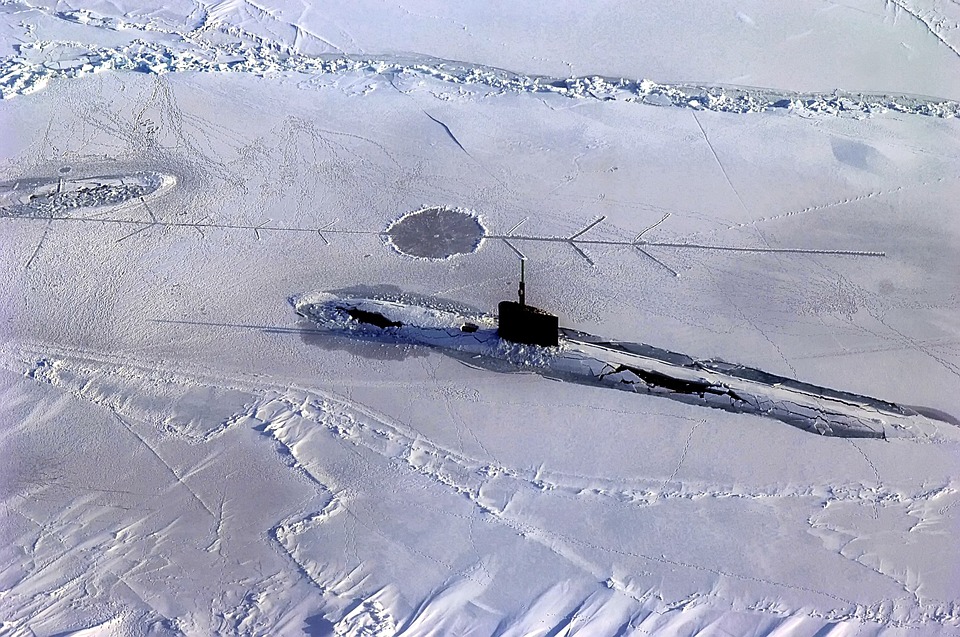 Forget about the boomerang shaped stealth bomber or supposedly stealthy fighter aircraft. The surface of the earth and the air above it is now becoming totally visible to our adversaries’ radar systems and sensors in space. There is only one place left to hide – beneath the waves, in the ocean depths.

That’s where the Royal Navy used to reign supreme, but where it is now seriously challenged. It’s where the ballistic missile submarines ‘hover’ ready for the launch of missiles to reap Armageddon and that’s where the effort is being made. Guarding the Continuous At Sea Deterrent is the First Sea Lord’s main task. New Russian super-stealth submarines, like the Improved Kilo-class, have moved closer to our waters and Boris Johnson has told the First Sea Lord that just won’t do. It is time to reclaim the ocean depths.

The Royal Navy and its Allies, in fact, want to own the ocean depths, especially the US Navy which has declared underwater as the sixth fighting domain. The NATO allies are no longer content with sea, land and air. They have added cyber and space, and now the ocean depths to their ‘domains of warfare’. It’s all about from where the threat is perceived.

By 2030, the Royal Navy is determined to have captured the initiative off the Russians, and the Chinese for that matter. It must make ‘underwater’ its new warfighting domain. It must combat not just quiet submarines which can sneak close to British submarine bases but also deep diving submarines, including the Losharik-type which can threaten to intercept the seabed cables which carry the world’s Internet messages for government and commerce. It’s worth US$10 trillion to the West.

Ben Wallace, the defence secretary says countering this capability is a priority, signalling renewed interest in the submarine building programme. Russia has been boosting its submarine build programme for a decade, so there’s a bit of catch-up to make.

Russian shipyards have been turning out new designs that can travel faster, dive deeper and remain almost undetected because of their hull coating and noise reduction. Underwater, noise travels far and fast so both NATO and the Russians have been investing in noise cancellation and stealth design. The success of stealth technology in the air is now working its way down to the depths of the Atlantic and the Norwegian Sea.

The Arctic, called the High North in NATO jargon, is a potential battle ground – or at least a zone of contention. British naval officers are deeply affronted by the recent Russian demand that ships travelling through international waters through the North-East Passage should give 45 days notice. The commercial benefits are huge, of course. It cuts the Rotterdam to Shanghai travel time in half, so expect China to join in the competition. The Chinese navy already has ice breakers and yet has no ice-bound ports. The game is on and British submarines can be expected to be operating under the ice cap ‘soon’.

China’s is also affronting the West’s naval commanders by claiming that the South China Sea is its own territorial waters when every international rule and the Law of the Sea Convention would disagree. This is not good submarine territory, but it is where unconventional undersea mines and bobby-traps can lay undetected for years.

So, we can expect the Treasury to realign some of the Ministry of Defence’s scarce funding to invest in innovative technologies for underwater warfare. This won’t just be multi-billion-pound submarines. It will be everything under the waves. There’s already investment in sub-sea gliders and the world’s largest uncrewed submarine. Details remain secret, of course.

What does it mean for the Royal Navy? Many of the traditional ways of naval warfare will change as technology catches up with aspiration and need.  Take minesweeping at which the British have been champions for a century. During the Second World War, it was a more dangerous occupation than being a bomber crewman. Now, there is no need to risk small warships as unmanned submersibles have come of age.

To quote a senior naval officer “why would we send an expensive ship with a valuable crew into a minefield to sweep it. No, we’ll stand off and send in robots and unmanned submarines to clear mines.” This is where technology is moving too. Unmanned and remote sensors and machines, mitigating the risk to sailors and equipment, as well as embracing the new technologies beloved by Dominic Cummings. It is easy to see his fingerprints on the shift from manned to unmanned, from expensively trained human to expendable robot.

The new integrated operating concept sees the stovepipes of traditional military thinking coalesce into a far more collegiate approach as the scramble for cash to fund equipment plans is better developed to reflect joint needs.

Will it work? Well, it must work because there is less cash to go around. To achieve the ambitions of No 10, the four commands must have common purpose. That’s already shaping up with the cherished No 617 (Dambusters) Squadron being commanded by a naval officer as it embarks on HMS Queen Elizabeth with its F-35B jets for its first deployment at least as far as the Mediterranean next year. For the Royal Navy and the Royal Air Force to have put behind them squabbles over who flies what, where and when is a key step forward. It has been achieved through the determination of the two Chiefs to make it happen. Boris will be applauding from the sidelines.

The new technologies won’t happen overnight. It might not be until 2040 that the Royal Navy has fully developed the technology to dominate the ocean depths. By then, the air domain will be 90 per cent autonomous; space will be the dominating above water domain for warfighting; cyber will be protecting the critical national infrastructure and we’ll see the two main spheres of activity for NATO being the Euro-Atlantic and the Indo-Pacific.

If Boris’ plans for the Integrated Review of foreign, defence and security policy are fulfilled, we will see a global British presence. Britain’s armed forces will be working with Allies like Australia, Singapore and even India, against the more belligerent attitudes of China as it seeks to impose its ways and norms on the rest of us. The Royal Navy must maintain its global presence now and yet invest in the technological future. The maritime forces could well be best placed after the Review albeit it might be smaller in people terms, with a larger force of robots. One thing is for sure, robots will all be better swimmers. 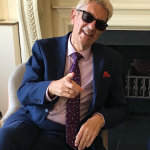 Paul Beaver is a former Editor-in-Chief of Jane’s Defence Weekly, a retired Colonel (Reserves) and was a specialist advisor to the Defence Committee of the House of Commons for nearly 15 years. His views expressed here are his own.

The Science of Cyber and the Art of Deception