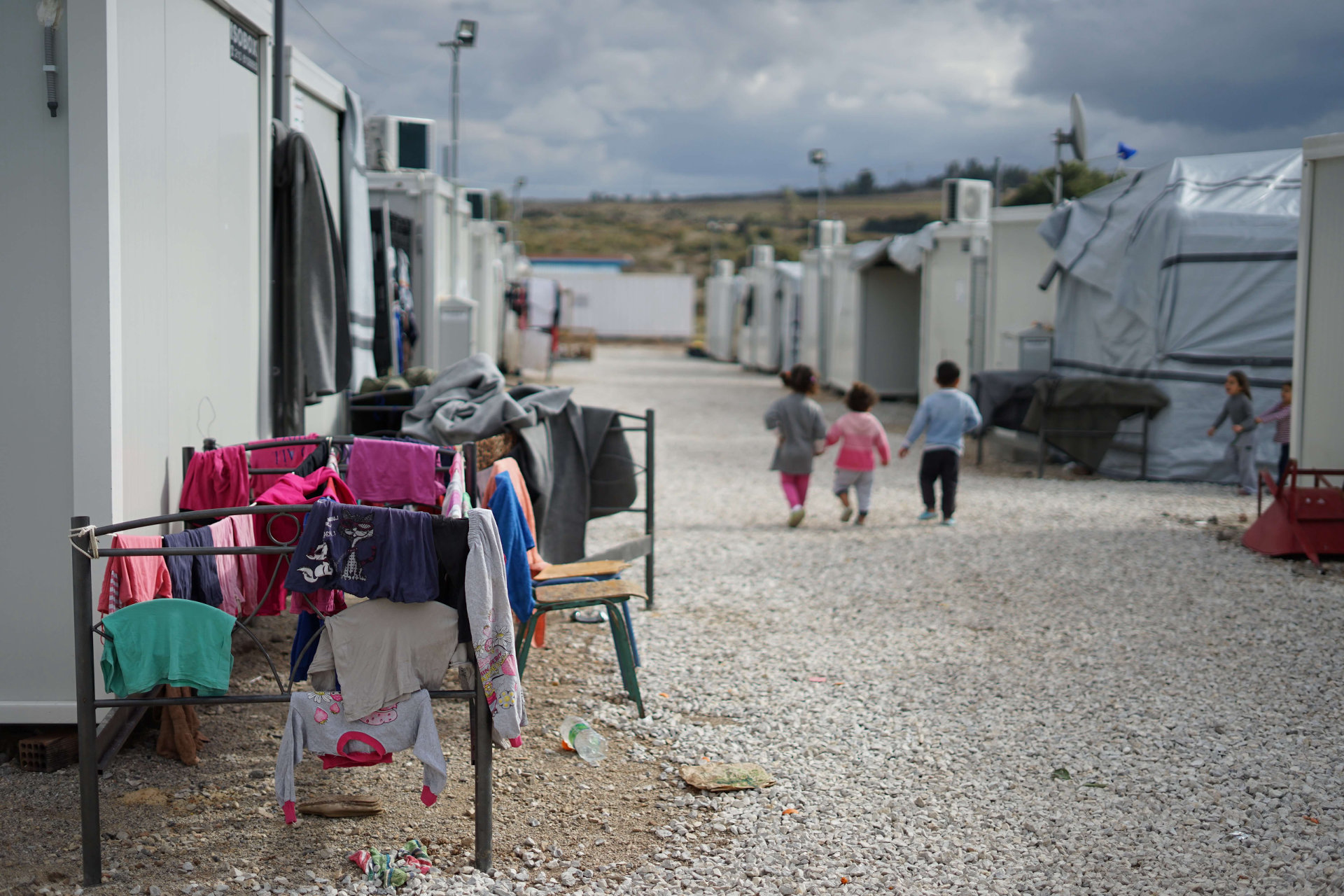 “[T]he ultimate units of the great society of all mankind are not states… but individual human beings, which are permanent and indestructible in a sense in which groupings of them of this or that sort are not.” Hedley Bull, The Anarchical Society (1977) a lens on Human security?

There are multiple lenses that can be used to talk about human security and this poses a challenge to developing a shared understanding of the issues involved.  As we continue to consider the human security concept and how it can be operationalised, this article turns to look at two particular challenges.  First, how human security’s focus on the security of the individual prompts the analysis of security threats to become increasingly fragmented.  Second, the challenges related to the subjectivity of human security, particularly in terms of freedom from fear and freedom from want.

The UN Development Programme’s (UNDP) influential 1994 Human Development Report stated that the human security concept “equates security with people rather than territories, with development rather than arms.”  I have already written about the different ways that the human security concept can be unpacked. But suffice to say that when the level of security analysis shifts from the nation-state to individual people and their communities, important things begin to happen.  First, the number, diversity, and complexity of security threats grows dramatically – and this shouldn’t be surprising.  In People, States and Fear (1983), a Cold War-era study on the concept of security, Barry Buzan argued that assessing and determining security in relation to individual people is such an enormous undertaking that it would require a wide-ranging enquiry “into the realms of politics, psychology and sociology.”

That’s fairly uncontroversial, no?  In fact, although written in the early 1980s, Buzan’s reflections on the conceptual and analytical challenges with individual-level security analysis should resonate within the human security sphere today.  Buzan argued that when thinking about security at the level of individuals,

“the factors involved — life, health, status, wealth, freedom — are far more complicated, not infrequently contradictory, and plagued by the distinction between objective and subjective evaluation. Many of them cannot be replaced if lost (life, limbs, status), and cause-effect relationships with regard to threats are often obscure. Dictionary definitions give the flavour of this ambiguity with their reference to notions like being protected from danger, feeling safe, and being free from doubt. The referent threats (danger and doubt) are very vague, and the subjective feeling of safety has no necessary connection with actually being safe.”

(We’ll come back to that last part later.)  After dipping below the nation-state level of analysis to focus on the security of individuals, further challenges arise.  With large numbers of people suffering a multitude of human insecurities, whose insecurities and which affected populations should be addressed first?  What, exactly, should people be protected from in a given context, and which human security threats are the most severe and urgent?  How should a multitude of overlapping and inter-connected human security threats be unpacked, mapped out, and properly understood in a way that can inform decision-making in a meaningful, impactful and rationalised way?  As the human security environment is disaggregated analytically to become ever-more reflective of the security threats to individuals, the analysis of human security threats becomes more granular and the inter-connected complexity of these issues rises significantly.

This also isn’t surprising.  It’s merely an observation about the implications of the human security concept. The concept itself is grounded on the principles of people-centredness (security of people rather than states) and contextuality (human security threats are context dependent).  But crucially, it’s the focused attention on the security of the individual human being that’s the moral impetus at the heart of the concept.  Borrowing from Hedley Bull’s quote at the start of this article, the national security paradigm focuses on the security of 193 separate ‘units’ (the member states of the UN, for argument’s sake) while the international security paradigm focuses on a single unit: the international system itself.  But the human security paradigm, in principle, has a far larger number of ‘units’ to focus on – and this entails a far higher analytical and conceptual load.

Now let’s turn to the subjective aspect of human insecurities.  Although the ethos of the human security approach can be traced back to US President Roosevelt’s ‘four freedoms’ speech, it’s the UNDP’s 1994 Human Development Report that set the starting point from which human security began to be achieve real purchase in the international community.  The report stressed that “there have always been two major components of human security: freedom from fear and freedom from want.”  These ‘two freedoms’ are often considered the ‘twin pillars’ of human security (a third pillar, freedom from indignity, can also be added).

So, human security is founded atop the freedom from fear and want.  And yet, this compels further thought about what it actually means for people to be secure – and perhaps more importantly, what it means for people to feel secure.  Because “the subjective feeling of safety,” as Buzan noted, “has no necessary connection with actually being safe.”   People are complex, as are the societies in which they live. Individuals and their communities differ greatly in their level of exposure and resilience to human insecurities, both within societies and between societies.  This applies to developed as well as less-developed societies. And of course, all of this ebbs and flows over time, as people change throughout their lives; and communities, societies and the wider environment evolve over the years.  What constitutes a human security threat for an individual, and what affects that individual’s vulnerability to different threats, depends greatly on the particular combination of personal, experiential, societal, and other contextual factors.

This sense of the complexity and subjectivity of human security might go some way to explaining why military forces may tend to operationalise human security in ways that are more akin to traditional security approaches.  That is, through focusing on the subset of human security threats that involves tangible physical violence – a subset that aligns more with the freedom from fear pillar.  Indeed, this appears to be the approach adopted by, for instance, the UK military.  In the UK MOD’s JSP 1325 policy on Human Security in Military Operations, the military’s role in human security focuses squarely on the “protection [of populations] from physical violence, whether from the state or external states, [or] from violent individuals and sub-state actors.”

While protecting people from physical violence may help address freedom from fear, it’s hard to see how this is sufficient – and it’s unclear how, if at all, the focus on physical violence would address freedom from want. Returning again to Buzan, the factors affecting the threats to individuals’ security are “plagued by the distinction between objective and subjective evaluation”.  It’s obvious that subjective evaluation is inherent in the human security concept, and therefore military forces seeking to understand and operationalise human security may wish to engage more deliberately with this subjectivity.  At least two questions emerge here: if human security is couched in freedom from fear and freedom from want, then should militaries strive to understand (a) what are people’s fears and (b) what are people’s wants?

As history illustrates, the unaddressed fears and wants of populations can spark, exacerbate and prolong conflict, violence and instability, establishing feedback loops that drag communities or entire nations into a downward spiral of violence and cascading insecurities.  As the subjectivity of fears and wants (especially wants) cannot fully be addressed through traditional applications of kinetic military force; developing and leveraging non-kinetic military capabilities is vital.  How this might be accomplished methodologically is beyond the scope of this article.  We might find useful synergies with efforts to bolster understanding, decision-making and influence functions within the information environment and cognitive domains.  After all, while the effects of unaddressed fears and wants can and do manifest in violent ways in the real world, the subjective experience and interpretation of those fears and wants is in the minds of individuals.