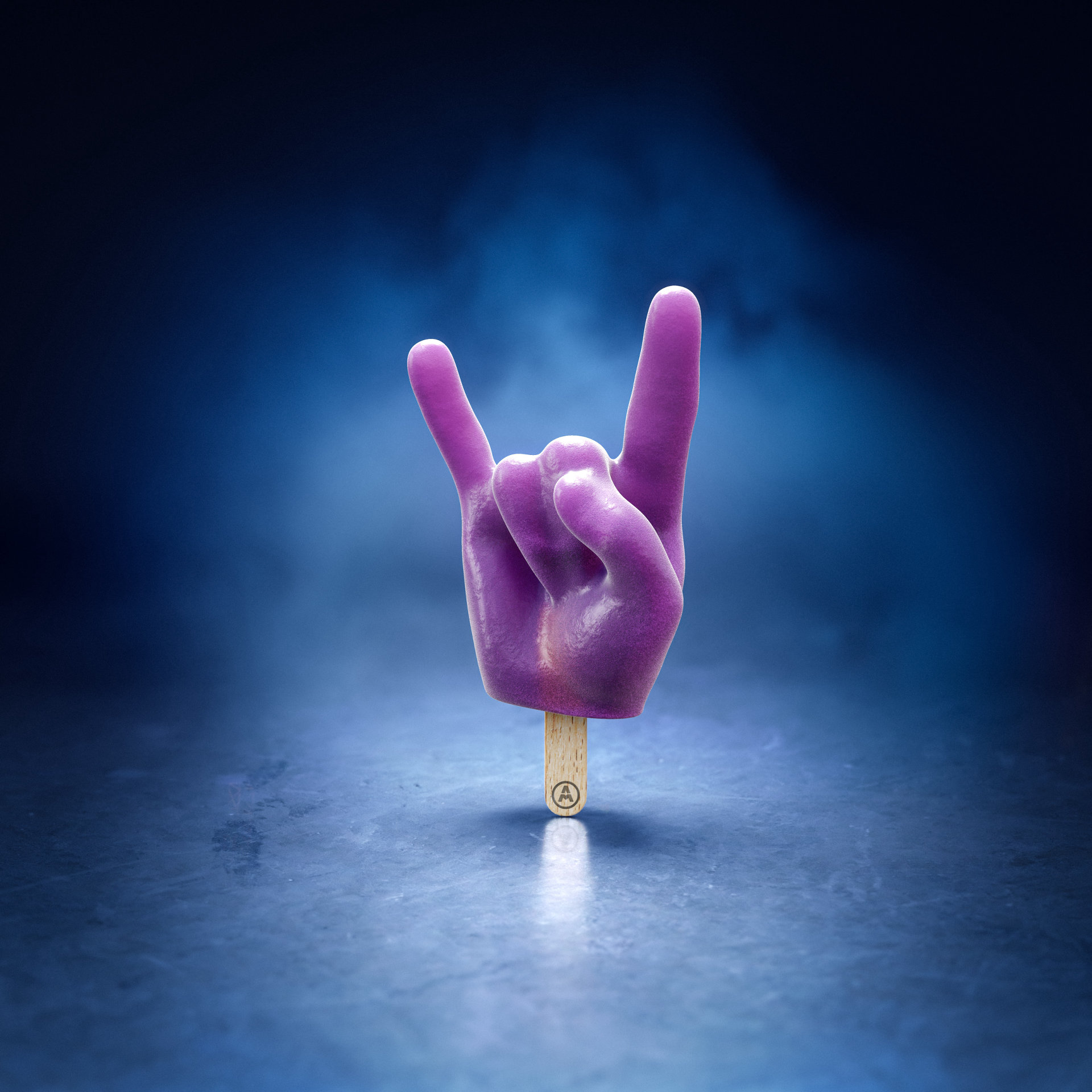 Multi-Domain Integration (MDI) is the latest attempt by the UK armed forces to conceptualise the character of the contemporary and future threat environment and the most appropriate response to it. In this article, I argue that evolutionary developments in Service doctrine logically do not support MDI: rather, they threaten to marginalise it.

In a previous article, I highlighted a range of issues with the MDI concept. These issues I concluded ‘might result in a narrower, more traditionally understood form of multi-domain integration rather than the radical leap forward currently envisaged’. The publication of the latest iteration of ADP Operations, the British Army’s land warfare doctrine, would indicate that this is indeed the case. ADP Operations focuses not on MDI, which it identifies as ‘an exploratory joint concept’, but instead on ‘multi-domain operations’: ‘combined arms employment of capabilities from all domains’. For the Army, multi-domain operations are separate and different from the US concept of Multi-Domain Operations and represent a rather evolutionary application of cross domain capabilities in the service of combined arms manoeuvre.

Multi-Domain Integration is revolutionary in intent

Multi-Domain Integration is revolutionary in intent; multi-domain operations is evolutionary in approach. As it stands, there is thus a significant gap between MDI as an aspiration and the actual doctrine that services like the Army are implementing. Does this difference matter? In theory, one might think that it should not.

The ambition contained within MDI means that it is currently undeliverable; but developing more evolutionary approaches to cross-domain integration that can be delivered right now would seem to be a measured and rational approach. It would seem logical that more evolutionary concepts such as multi-domain operations would help to move us incrementally towards Multi-Domain Integration, the latter emerging once key technologies, especially artificial intelligence, bring us the capabilities to leap forwards to a new paradigm. Indeed, the MDI Joint Concept note is explicit that ‘We must iterate our way forward through evidence and judgement’.

But can an MDI revolution actually be delivered through processes of evolution? There are two logical difficulties with this idea.

First, it isn’t clear that processes of evolution can deliver a revolution.

Another problem of this sort might be that existing evolutionary approaches bound our thinking in damaging ways. One of the recurring difficulties in military innovation is the extent to which new technological capabilities are routinely appliquéd onto old ideas and concepts. Often, it is only major external pressures, such as the challenge provided by major conflict or interventions by outsiders (such as civilians) that provides the impetus required to develop new methods of employment. Evolutionary approaches, by definition, continue to privilege existing mindsets and assumptions, and these pose an obstacle to genuinely revolutionary innovation because they bound thinking. From this perspective a revolution can only be delivered by ceasing evolutionary thought and practices.

Second, the ‘evolution towards a revolution’ approach cannot escape the continued uncertainties surrounding what a military revolution is and whether, indeed, they exist at all. The rationale for MDI proceeds from the assumption that we are undergoing a military revolution. The joint concept note argues this explicitly, asserting that we have shifted from an industrial to an information age. But this way of thinking has been heavily criticised by many commentators. For the historian David Edgerton, the culprit for much of our mistaken thinking about change is our fascination with novelty, especially novel technologies. Our thinking about change is clichéd. Intellectually, he argues, ‘we still live in a world of grand narratives, of great ruptures, and transitions’. Edgerton argues instead that some of the most influential technologies are those that are long-standing and mundane. Viewed in this way, the ‘Industrial Revolution’, for example, took place over a century and involved the complex interplay between the new and the old, with many of the key developments actually taking place in the realm of ideas, structures, and bureaucracy. This ‘revolution’ was essentially an extended evolutionary process without a clear watershed between one paradigm and another. From this perspective, evolutionary approaches to multi-domain activity need not be evolving towards a revolution, if by that we mean a fixed point in the future that would suddenly deliver transformative effects. Taking this view, the evolutionary road might be being built towards a destination that simply doesn’t exist.

Thus, if MDI assumptions are correct, and a military revolution is underway, then evolutionary approaches can’t meaningfully test MDI and will not deliver it. Equally, if a military revolution isn’t underway, then MDI is founded upon mistaken assumptions. Either way, we cannot presume that current evolutionary approaches to multi-domain operations will move us meaningfully towards MDI. MDI then simply becomes a rhetorical concept without real substance. Instead, the ‘evolving towards a revolution’ argument allows the Services to maintain a declaratory commitment to MDI, avoiding the many political, resource, and bureaucratic obstacles associated with challenging it, whilst at the same time largely ignoring the concept in pursuit of their own single-Service approaches. Therefore, whilst the armed forces may indeed be ‘iterating their way forwards’, MDI is unlikely to be the outcome. 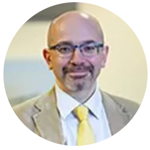 It’s official – Russia is a dictatorship