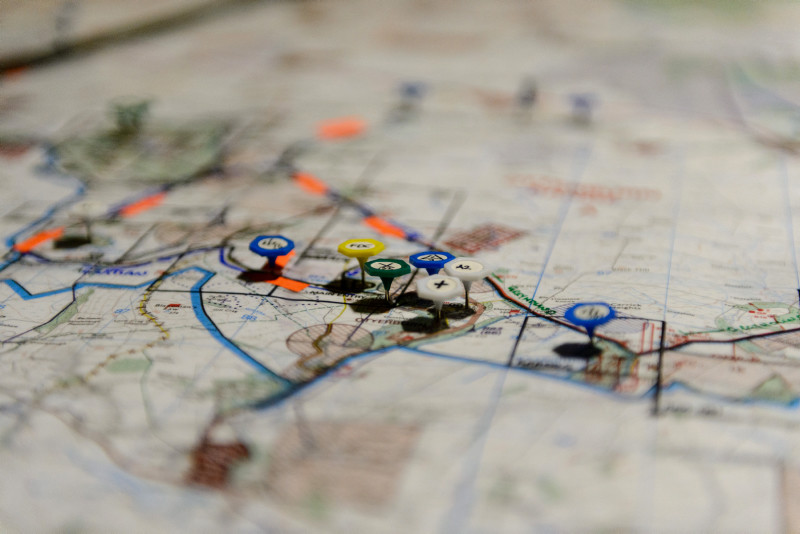 The British Army & the Chilcott Report: Strategy is not the Answer