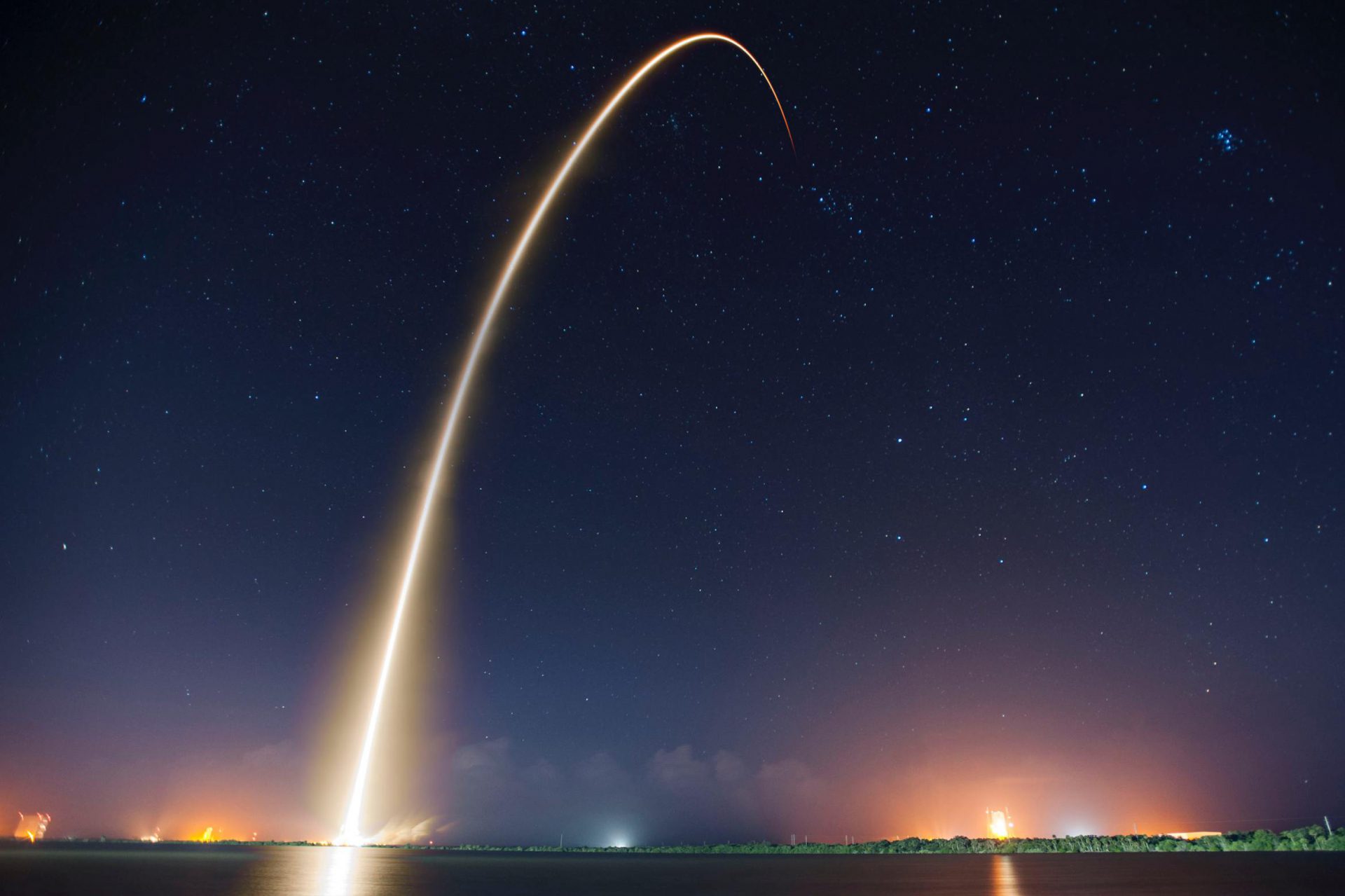 This year marks the 100th anniversary of the formation of the RAF and there have been numerous events to ‘commemorate, celebrate and inspire’.  Lets not forget, the RAF had a difficult birth and was nearly strangled during its infancy.  Are there any lessons we can learn from this early attempt to integrate a new domain into existing military structures? This is a timely question as the 21stCentury sees Defence grappling with not one but two new operating domains: Space and Cyber.

The first lesson is that new domains require new approaches.  However, these new approaches may be resisted by those emotionally invested in the status quo.  Before the First World War, some senior officers believed that aviation had no military application, others thought simply ‘that aeroplanes spoiled things.’[2]It soon became clear that aircraft could conduct reconnaissance more effectively than cavalry or cruisers, but this was not welcomed by everyone in those communities.  The conflict was exacerbated by culture clashes between aviators and the more traditional elements of the Royal Navy and Army.  Early aviation attracted unconventional thinkers. SW Roskill noted that ‘idiosyncratic behaviour by Royal Naval Air Service officers, combined with a lack of conventional discipline [may explain] the jaundiced view of many senior naval officers towards the branch.’[3] Once formed, the RAF developed its own culture which was distinctive from that of its older sisters, one which better served its need as a meritocratic and technocratic Service.  Is there a parallel today? For example, if we are to succeed in the cyber domain, do we need to embrace computer experts who do not conform to traditional military norms of deportment or fitness? Can this change be accommodated within existing military career paths and structures? Perhaps it is time to embrace lateral entry?

The creation of an independent air service was initially opposed by the Admiralty and War Office.  Not only was it an unwelcome rival for scarce resources, it also threatened the primacy in defence of the home islands and colonial policing historically enjoyed by the Royal Navy and Army respectively.  The older Services colluded to have this unwelcome interloper abolished[4]and doctrine became one field on which this battle was fought.  The RAF sought to emphasise the importance of roles that could not easily be absorbed by the older Services, such as strategic bombing.  Meanwhile those that could be carved off, such as army cooperation and maritime patrol, were neglected.  This was to have costly consequences for the BEF in 1940 and the Atlantic convoys.  However, the alternative could have been worse. Air forces that are mere auxiliaries perform badly in strategic air campaigns such as during the Battle of Britain[5].  Churchill’s Chief Staff Officer, General ‘Pug’ Ismay ‘shuddered to think what would have happened in the Second World War if the Admiralty and War Office had had their way.’[6] It is not by accident that the independent air force model has subsequently been adopted by every major military power.

What can we learn from this? Institutional interests inevitably influence debate about capability and doctrine.  The 2018 Defence Select Committee Report on amphibious capability[7]is just one example of how debate about doctrine becomes bound up with understandable passion for a cherished part of the armed forces.  Loyalty to one’s Service is a core value on which the moral component of fighting power is built. It is naïve to expect this to easily cast aside, but how do we avoid single-Service parochialism leading to bad doctrine? Some have suggested moving to a single ‘Defence Force’ although history suggests that humans soon find other tribal lines to divide across and the Canadian experience of this was hardly a happy one.  It may not be possible to completely square this circle.  However, we can say that whilst challenge and competition are good, setting out to damage another Service through leaks and negative briefing are not. Services should have nothing to do with these activities, or campaigns that do so purportedly on their behalf.

The MoD has now assigned responsibility for Space to the RAF[8]although all TLBs have a significant stake. Meanwhile the Joint Cyber Group delivers Defence Cyber capability[9].  Whether further organisational change is required is up for debate.  Hopefully what is not is that the debate must be conducted in an atmosphere of mutual trust and respect.  These qualities were in short supply during the early 20thCentury but the 21stCentury looks more promising.  The integration of Space and Cyber capability could be as challenging and transformational as air power was in the last century.  As we mark the formation of the world’s first independent air force perhaps we should remember the quote attributed to Mark Twain: history doesn’t repeat itself but it often rhymes.