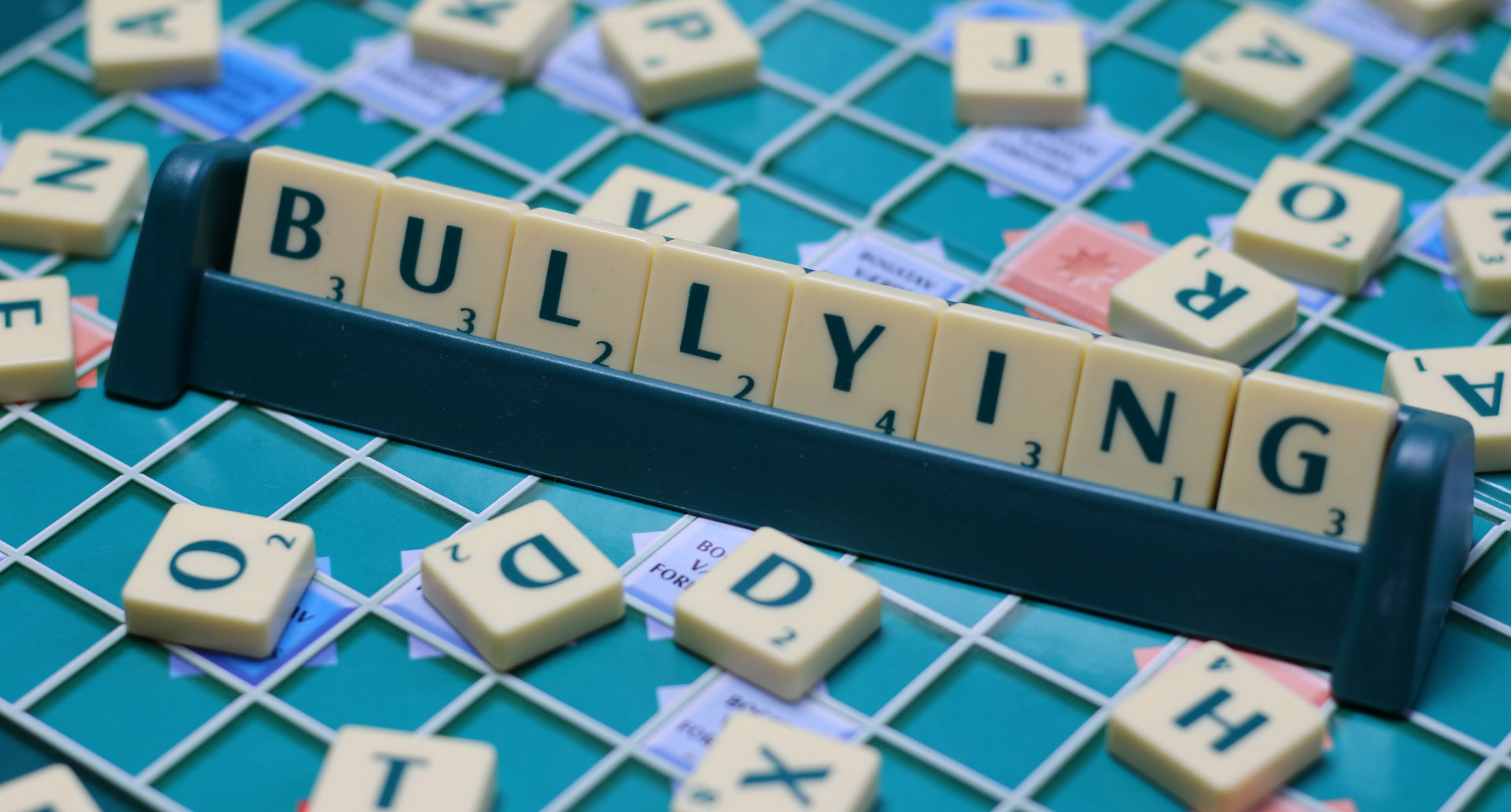 This week was Anti-Bullying Week, organised by the Anti-Bullying Alliance to raise awareness of bullying between children and young people. However, it was the issue of workplace bullying which dominated the headlines following the revelation that the Home Secretary would retain her job despite a Cabinet Office inquiry concluding that she had bullied civil servants. This led to widespread criticism, which, it was reported, prompted the Prime Minister to send a WhatsApp message asking Conservative MPs to ‘form a square around the prittster.’ One of the MPs to help form that ‘square’ was the Secretary of State for Defence, who tweeted on Friday evening:

Ministry of Defence policy on bullying and harassment is set out in Joint Service Publication 763. It states that: ‘…all Service and civilian personnel, regardless of rank or grade, have a right to be treated with dignity. All Service and civilian personnel also have a responsibility to do all they can to ensure that the working environment is free from all forms of bullying’ (p.7). Laudable words, but the reality is that the MoD has long had a problem with bullying.

Military culture is fertile ground for bullying with its emphasis on resilience, robust leadership and loyalty which have sometimes been confused with a requirement to endure bullying, promote bullies, and conceal incidences of bullying respectively. The Service Complaints Ombudsman’s 2019 report states that 25% of complaints concern bullying and disturbingly female and BAME personnel are over-represented. In April 2019, in response to the latest lurid headlines including the alleged sexual assault of a female teenage soldier by 6 male soldiers, the then Secretary of State, Gavin Williamson, commissioned Air Marshal (now Air Chief Marshal and Chief of the Air Staff) Wigston to conduct a review ‘to understand the current evidence regarding inappropriate behaviour across the services; to make recommendations on what can be done to ensure and reassure that the armed ​forces are an inclusive and modern employer; and, to identify areas for further action, including potential improvements to controls, processes or policy.’ (Hansard)

The Review found that ‘the data that does exist points to an unacceptable level of inappropriate behaviour and a sub-optimal system for dealing with it when it does occur.’ (p.4) It made 36 recommendations, but noted that ‘ultimately it is about the determination of leaders to change the culture; everything else hangs off that.’ That is why the Secretary of State’s tweet is problematic. It rehearses 3 tropes which provide cover for bullies.

The first is that having a demanding job excuses bullying. The fact that ‘few departmental leaders face the daily 360 degree of incidents that Home Secretaries do’ is irrelevant to the finding of bullying. Indeed, as the MoD’s own policy notes, ‘bullying damages the operational effectiveness of teams’ (p.8). It is therefore even more important that leaders in demanding jobs do not bully their staff; they need effective teams around them. If the stress of a role causes a leader to lash out at their subordinates they need to be given additional training/support or ultimately removed for their own good as well as the organisation’s.

The second is that being effective at a job excuses bullying. Patel might be ‘determined to deliver a robust law and order agenda’. But this is also irrelevant. Sadly, in the forces and elsewhere, too many leaders have been elevated to senior positions because they ‘get results’ despite widespread knowledge of their bullying. This only gives the bullies more power, and more power in the hands of a bully is a dangerous thing. The ‘results’ are ultimately and inevitably outweighed and undermined by the bully’s corrosive effect on the team’s cohesion. If we are serious about removing toxic leaders then toxic leadership needs to be a career-ender.

The third is the suggestion that a bully’s ‘professional behaviour’ towards a peer is relevant in assessing whether their behaviour towards subordinates is similarly professional (and implication that the bullying victims are not to be believed). Bullying is more likely when there is a power imbalance between the aggressor and victim. It is therefore unsurprising that the bully’s behavior to a peer differs from that towards a subordinate. Indeed that power imbalance increases the responsibility on peers or superiors to take action to support the powerless victim, or as MoD policy puts it, ‘have the moral courage to challenge inappropriate behaviour’ and ‘be prepared to support those who experience or witness bullying.’ (p.7).

Bullying can have a terrible effect on a victim’s mental and physical health. It has been linked to sleep problems, anxiety, depression, post-traumatic stress, and suicide. Instead of ‘forming a square’ around the bullies, we need to ‘form a square’ around the victims. This is true of all organisations but none more so than the Ministry of Defence.

It is up to leaders at all levels, but especially those at the top, to set the right tone. Bullying is never acceptable and never excusable.