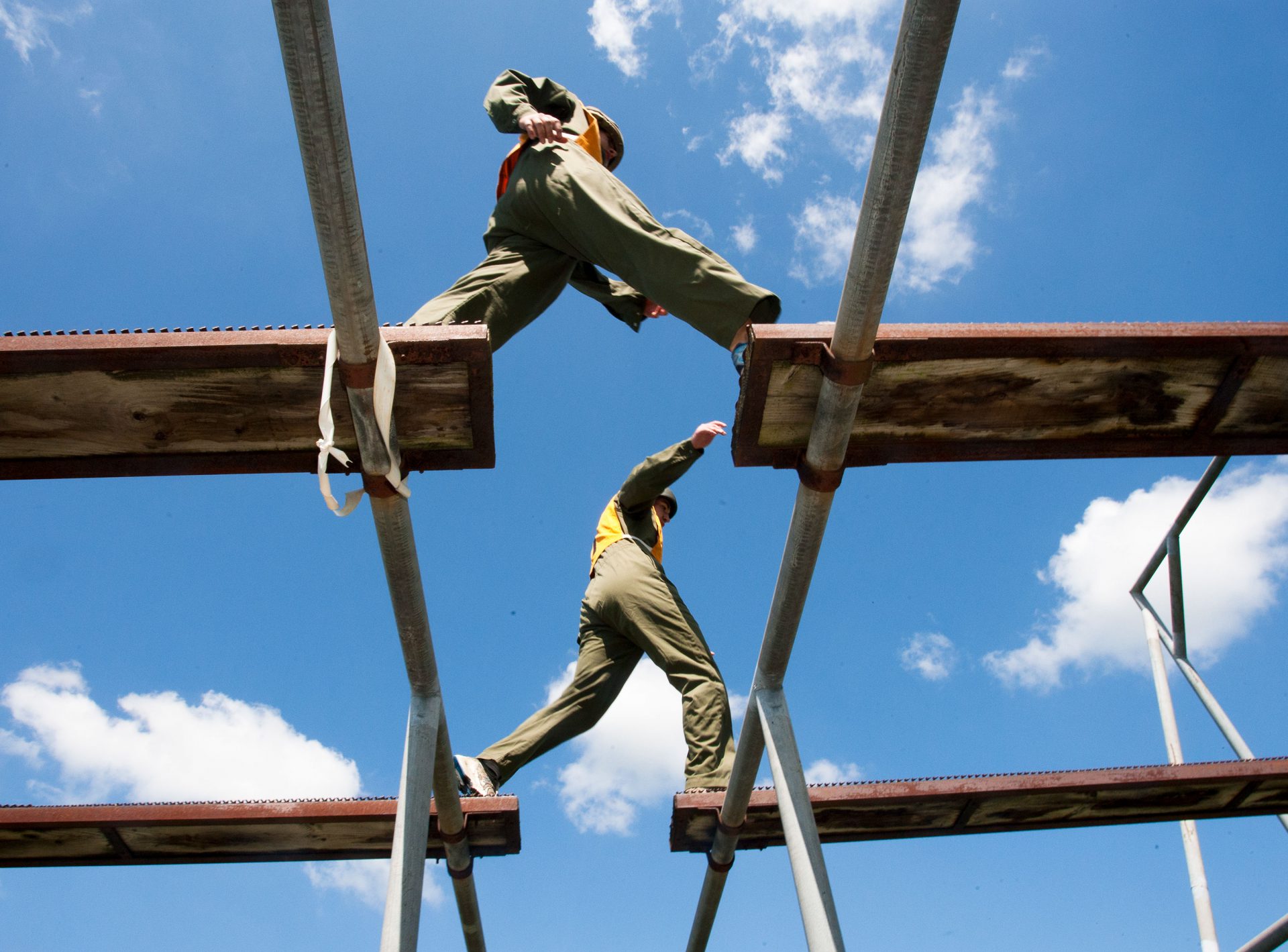 The Commandant of the Royal Military Academy Sandhurst said recently ‘there are a number of people with very good degrees out there, but what you are looking for is character’.1 The implication being that a university education, although useful, doesn’t necessarily develop the character that the Armed Forces requires from its officers. An ‘internship’, as a junior member of the service, could be a way to bridge this gap and help develop the character needed in the next generation of officers.

Internships have had a bad rep of late.   The rise of unpaid or underpaid internship is a social problem for British society.  In addition, senior figures in business and the public sector have offered them unpaid to the children of friends as a way to gain experience.  Such interns, usually from well-connected families of comfortable means, could afford not to be paid for a summer.  Their (unpaid) experience probably does help them to get a well-paid job later in life.  With this early head start, those from less well-connected backgrounds often find it difficult, if not impossible, to catch up.

The Armed Forces have always prided themselves on recruiting the right talent, over from the right family or connections.  There is a strong case that the Forces should offer potential officers an internship to provide a grounding before they begin their commissioned service.

The Armed Forces are in a good position to be able to offer internships to help recruit the next generation of talent.  To work effectively internships could only be offered to Reserve soldiers or Officer Cadets in the University Officer Training Units2 who have passed the relevant selection board.  They would be paid at the daily rate the Officer Cadet.  In contrast to the current system, however, interns would be employed as soldiers, sailors, or airmen and be treated as such.

This scheme need not be limited to Reservists and members of the university training units (although those with kit and some military grounding may find it easier). Civilians who have passed the various selections could attest early, and for a limited time, go through the same training pipeline as their already serving peers. Although the admin burden would be heavy, there is probably enough slack in the Reserve system to allow for this.

A form of this have previously happened, albeit on an ad-hoc basis and not as a formal internship programme.  As a member of an Army OTC, I went on exercise with an Armoured Battlegroup on the prairies of Canada.  I remember the excitement of firing a Light Anti-Tank Weapon (LAW), of storming a trench, and of sitting in the turret as we were advancing rapidly through clouds of dust.

I also remember, as a member of the section, the boredom of endless hours in the back of a baking hot Warrior, and the paucity of information other than an occasional rapid shout of ‘dismount left’.

Mostly, I remember the respect I developed for the soldiers who quietly got on with their tasks all the while barely seeing their Platoon Commander, or Sergeant, for hours or sometimes days. Their sufferance is something that I have come to recognise and admire more with the passing of time.

Did this build my character? Did it make me a better Officer?  I understood, better than some of my peers, the day to day of a Private Soldier and how officers (both commissioned and non-commissioned) shortcomings could affect them.  Because of my experiences in Canada, I tried to make sure that my soldiers were better informed than I felt I had been throughout my days on the prairie.  This experience helped me, in some small way, make my soldiers more effective, involved and hopefully satisfied.

The pre-training burden for an armoured exercise might now prevent a repeat of my experience.  Sending under trained individuals to live firing exercises with armoured vehicles speeding around clearly is dangerous.  The immediate risk would unfairly lie with the range staff and junior commanders who would not have a say in whether these Officer Cadets were fit to exercise.

But it is not impossible.  A formal internship programme, over a period of a few months, would help solve these problems allowing the Forces to provide the necessary training.

As a bolder option, the Forces could offer a four-week course based on reservist training completed in a single block and specific to the activity they would conduct during their internship.  Those deemed not fit could be gently informed they would not be allowed to partake in the main event.  However, there is no real reason that an ‘intern’ could not be trained and mentored to an acceptable standard prior to a deployment on an overseas exercise or deployment.

Engagement With ‘Other Ranks’

This would have the additional benefit of allowing potential officers to really engage with the soldiers, sailors, or airmen, they may later command.  During my time at Sandhurst I don’t recall meeting many soldiers at all, less the crème de la crème of British Soldiers in the form of Colour Sergeant instructors.  This can leave young officers unprepared for the un-commissioned ranks when they arrive at their eventual unit.  They lack a basic understanding of junior ranks motivators, desires, and challenges.

An internship living the back of a Warrior, at an airbase, or aboard on of Her Majesty’s Ship, would be an excellent way to build the character that the Armed Forces seeks in the next generation of leaders.  Giving future officers an early insight into how the service personnel they will one day have the privilege to command can only be a good thing.