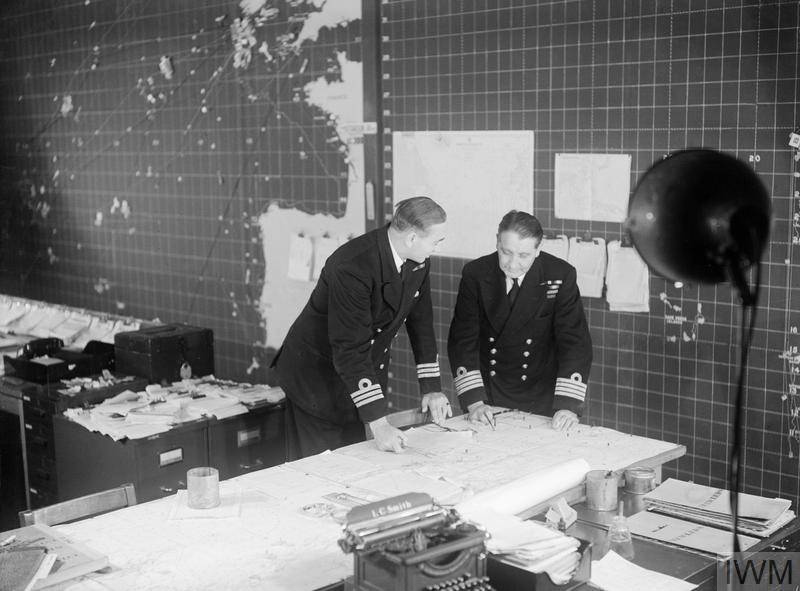 Making Use of History

“Most men do not fight well because their ancestors fought well… There is no devotion to some ancient regimental  system”.

Yesterday’s examples won’t win tomorrow’s war.  However many would agree that study can help learn lessons for future conflict. For the modern leader this means a professional approach that enables and empowers military thinkers to develop tactics practitioners can use in future. This is particularly pertinent as the pace of change increases. The military must be able to keep up, conceptually, with the changing character of conflict.

Unfortunately, the British Army has an amateur attitude towards military history. It neither exploits it fully for its historical value or its relevance to modern military strategy. This is a cultural problem, a hangover from the ‘gifted amateur’ past and an inability to challenge rank or risk embarrassment.

Perhaps you’ve seen a presentation which starts with a quote from Karl Von Clausewitz. The German thinker viewed military history as a useful context for leaders – note useful context. Clausewitz certainly put significant effort into history – arguably more than most modern officers. He studied the Napoleonic campaigns, the wars of Spanish succession and the Eastern European wars with the Turks. In a modern example, General Sir Michael Rose used history to frame his conclusions for ‘Fighting for peace’. In the 1990s his book was considered ground breaking for his ability to use a historical narrative to frame his forward looking analysis. Two things stand out from these examples.

First, the level of study from both Clausewitz and Rose goes far beyond that which is common across the Army today. Too many British examples have conclusions measured in powerpoint slides. For those of you who disagree; how many of you have read more than one article or the Wikipedia page before attending a staff ride? How many of you have ever referred to original orders? The lack of a professional military science based approach to history stops us from either fully exploiting history in an academic sense or developing modern concepts.

Second, in comparison, modern military professionals seem to view military history as something of a chore designed to improve their annual report. There are countless essays written titled ‘lessons learnt from conflict X’. The real aim of this work is not to analyse the past but to make the writer to appear intelligent in front of their reporting officer. Reporting officers who often (although not always) also lack the historical knowledge to comment effectively. This creates group think and bias towards the dominant, uninformed opinion. In turn, this stifles genuinely free thought and those who exercise it, or who dare to disagree, are often labelled mavericks.

This veneer of history is often too shallow to generate significant discussions and a reliance on unvalidated sources. Worse, the conclusions are rarely tested with robust debate or executed on operations or training.

So what can we do?

1. Mindset. Academic prowess should be seen in the same light as a good PFA pass. This mindset can only be changed if leaders at all levels both recognise the problem and personally value knowledge.

2. Command engagement. Commanders can no longer sit as the judge or chairman with the deciding vote. They must be involved as equals using their knowledge and experience to drive concepts forward. Commanders need to lead learning and set the example.

3. Military science. Stop relying on the historical narrative. Start working out the time/space/resource problems. We do it for modern planning and need to make better use of military science today. It’s unique to our profession and we hold the knowledge and tools required.

4. Adversarial mindset. War is a competition and our history should reflect this. The use of war games with opposing sides should be normal. There is already significant doctrine for this and most serious officers talk about it. Yet it is rarely exploited through history or academic study. There should be no career risk but credit for original ideas. New concepts can be developed and tested this way. But only if we are not tied to the historical narrative. Competition breeds original thought.

5. Write to the future. History is easily forgotten. Conclusions should be made relevant to future readers with a greater merger of modern concepts. Then ask ‘so what?’ If anything can’t be implemented or tested in todays world it’s probably not relevant to modern doctrine and should be consigned to history.

History is only useful in the right hands. As military thinkers we should be honest about our approach to it. There is certainly value in studying history but this is not an aim in itself. Tactics is a serious business that should consume our professional thought and must be fixed in modern problems. We will fight battles that our predecessors did not. Their experience provides us background but currently does little to drive the development of tactics. As military leaders our attitude towards today’s military history is taking us backwards and stopping innovation.