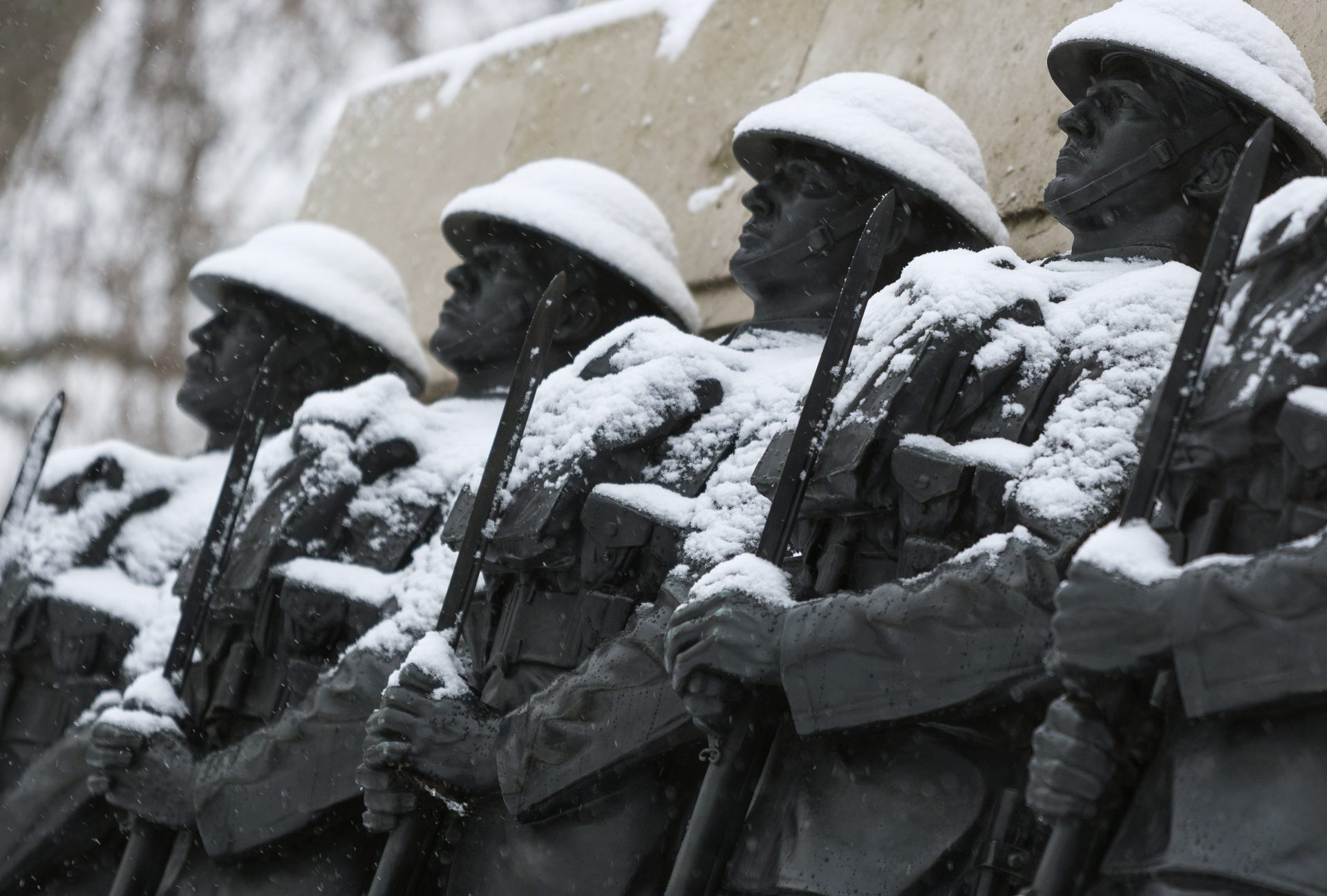 In a recent Wavell Room article, one writer argued that it was time to abandon the fetishization of technology and embark on a reappraisal of where the defence budget is best spent.  The premise that grey zone activities represented a visible shift in the character of conflict underpinned the central argument.  In lieu of exquisite technologies, the writer argued that the UK might look to ‘configure an increasing proportion of its forces to the changed character of war, find alternatives to unaffordable platforms, invest in modern deterrence, and act to safeguard the vulnerable networked information.’

Worthy intentions they may be but flinging the proverbial ballistic missile defence out with the bathwater might not be the solution.  A deeper consideration of what modern deterrence is and how it is supported by all the levers of government is a necessary starting point before determining how best to spend Defence’s money.

The writer keeps good company.  For the last nine years, successive British Defence Secretaries have proclaimed the concept as a central feature of the UK’s defence.  Deterrence’s return first appeared in a Liam Fox speech in 2010 but it was not until the 2015 Strategic Defence and Security Review (SDSR 15) that it began to appear more frequently in speeches and policy documents.  Its apogee seems to have been reached in the National Security Capability Review 2018.  All of these share a common feature; clarity as to what constitutes modern deterrence, and how or why it differs from traditional deterrence, is distinctly lacking.

As was made clear in the SDSR, Britain seeks to ‘tackle all threats to the UK…whether they are state-based or non-state actors’.  It is taken as a given that modern deterrence is primarily aimed at addressing grey zone activities.  Traditional deterrence has become a victim of its own success as ‘many adversaries seek to do us harm or subvert us in less destructive ways, calculated to avoid provoking an armed response.’  Unable to confront the West on its own terms militarily, competitors have striven to find ways to avoid  the technological advantage that the West has enjoyed  to date.  The key to successful deterrence across the range of potential threats rests on finding the right balance between capabilities; those that deter the traditional forms of aggression and those configured for sub-threshold activity

Deterrence, in the Cold War, worked by either imposing costs or limiting the gains an adversary might seek to achieve.  This twin track approach remains the dominant form of ‘deterrence doctrine.’  Indeed, deterrence by denial forms the bedrock of the UK’s declared approach to deterring threats within the cyber domain so that the UK is ‘neither cheap nor easy’ to attack’.  The Baltic and Scandinavian states are proving adept at articulating and executing a strategy of denial based on national resilience to deter territorial expansion by Russia.  The Israeli experience has shown that deterrence by denial is no guarantor of security.  The Israelis have opted for a strategy of cumulative deterrence In which  an attack guarantees a tactical response.  Over time the adversaries learn to moderate their actions and avoid the imposition of further costs.  Whilst many find this strategy appealing, others have questioned its long-term desirability as it effectively commits a state to perpetual competition until the adversary chooses to cease hostile activity.

The concept of denial through national resilience is certainly appealing.  Developing societies that are able to absorb the effects of an opponent’s actions make sense in an era of grey zone activities that never quite reach the threshold for the use of military response to punish the opponent makes abundant sense.   Creating conditions for mass resistance in the event of invasion, like Finland, or educating societies to be able to identify disinformation in a post-truth era are credible responses which increase the costs for opponents.  But denial alone cannot be sole the basis for deterrence.  Grey zone activities encompass a wide variety of activities.  And some of them are worthy of punishment.

But what is the right strategy?

Within the cyber realm there is already an acceptance that there are some hostile cyber acts that have to be tolerated as the normal conduct of state craft or where punishment is not commensurate with the pain inflicted upon the aggrieved party.  It is thus entirely appropriate that states choose to accept some actions as an inevitable part of the international system.  An acceptance, if you like, of an inherent Hobbesian system.  Actions that strike the core of democratic norms, such as electoral interference, should be consistently met with punishment.

Punishment though will not be with military means on every occasion.  The purpose of grey zone activities is to avoid a military response.  States, therefore, need to think creatively and employ all their available levers of power to punish transgressions.  Lawmakers in the US, through the proposed DETER Bill and the Cyber Deterrence and Response Act, have been actively considering such approaches.  SDSR 15 introduced the Criminal Finance Act 2017.  Whilst it addresses unexplained wealth it perhaps does not go far enough to adequately address all forms of grey zone activities.  Permitting the application of sanctions and directing voting patterns in international institutions against named individuals and states is a step forward.  The threat of financial punishment against individuals may have a significant impact on decision making in a number of hostile states.

Social media and the increasing importance of the narrative offer a platform for punishment of transgressions.  The international humiliation of the GRU following the poisonings in Salisbury offer a clue as to how this might operate.  A mechanism already exists in the form of the Government’s Strategic Communications department.  Echoing the Cold War activities of the US Active Measures Working Group and publishing evidence of hostile state disinformation should be considered as part of the available options for punishment.

Both these options are open to the UK and implementing them would represent investment in modern deterrence.  The military dividend of this would likely be small.  Other government departments have a role to play in modern deterrence in both ensuring that society is resilient enough and has the means to punish attacks against that which we value.  Investing in modern deterrence is a necessity if it is to be more than a bumper sticker. But that investment must be based on an understanding of what it is, what it seeks to deter, and how it relates to traditional deterrence.  Only then should it begin to consider how to invest in this much needed part of national security.