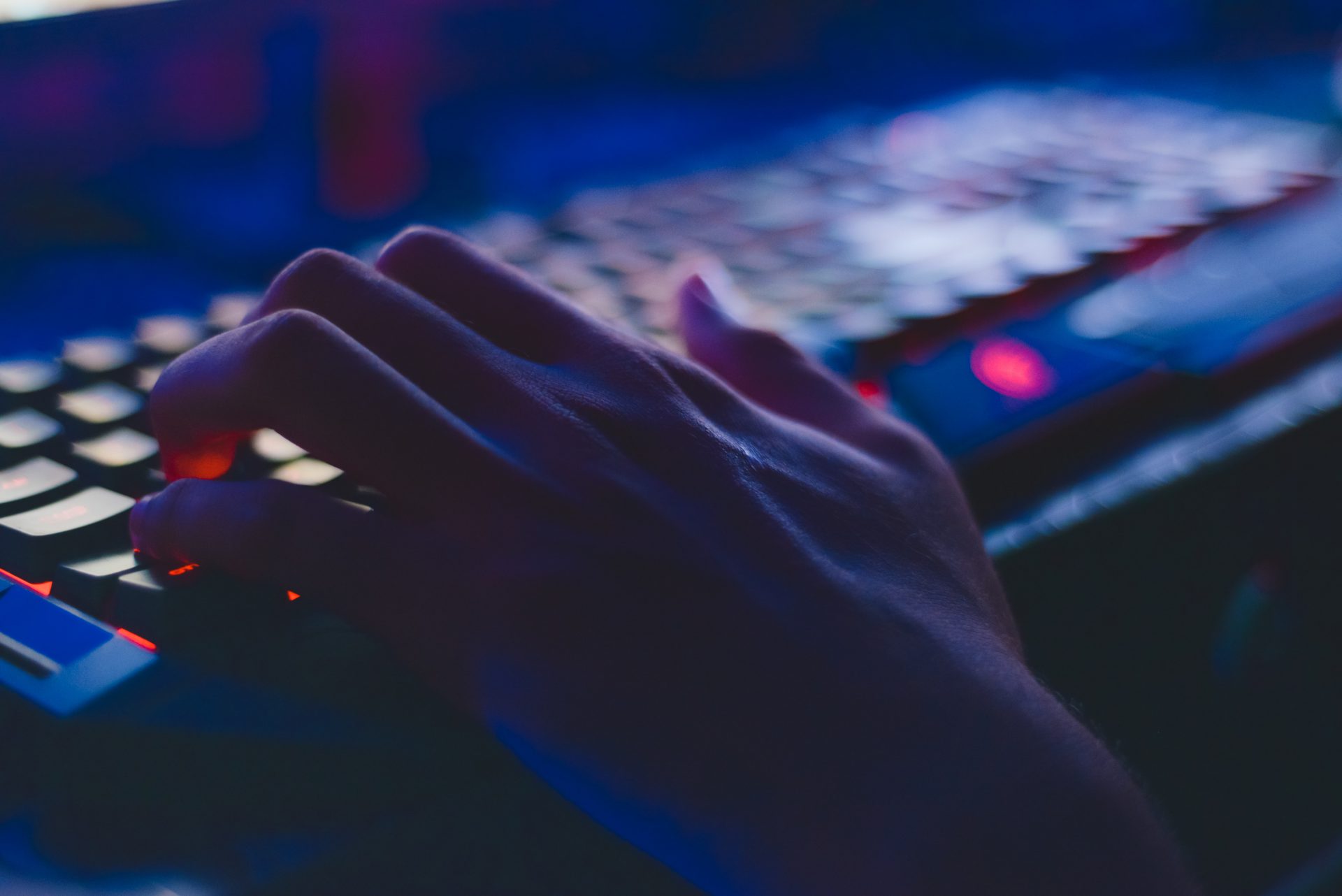 The world is changing fast and if one thing is certain, our concepts of war are wrong. “It is impossible to anticipate precisely the character of future conflict. The key is to not be so far off the mark that it becomes impossible to adjust once that character is revealed”1. How therefore, does the military condition units to be adaptive and responsive to rapid change? This article explores the question and contends that the new concept of Prototype Warfare will help address this challenge. Simply put, Prototype Warfare is a new mindset that the British Army wishes to inculcate to encourage innovation down to the lowest levels. It will enable the rapid integration of new ideas and technology into training and deployed environments where units can fail early and fail small, to scale fast and learn fast — to obtain asymmetric advantages well into the future. There is a realisation from top leadership that the Army’s greatest strength lies with its soldiers who are inherently creative and entrepreneurial.

The recent experiment on robotics and autonomous systems, Autonomous Warrior Experiment (AWE)2, is an example of the British Army working with industry partners to explore the latest ideas and disruptive technologies3. The AWE 2018 iteration tested a variety of concepts, including the combat teaming of manned and unmanned systems in the most demanding simulated combat environments. These are praiseworthy experiments, but the slow and necessary long-term integration of larger systems must be complimented with new paths to connect warfighters with commercially available solutions faster. The Chief of the General Staff, General Sir Mark Carleton-Smith, has often mentioned that he wants to “invert the pyramid” and empower the most junior in the Army to “lend intellectual energy into the debate as to how warfare is changing in the Information Age.4. Breathing life into some of those winning ideas – and backing them with resource – aims to shift organisational culture to be more adaptive across all formations in the Army.

Theories on military innovation are manifold. Stephen Rosen’s seminal book Winning in the Next War explained that innovation occurs through a top-down approach in both peacetime and war. Theo Farrell reviewed brigade rotations from the UK in Afghanistan from 2006-2009 and developed a theory of military adaptation where he claims learning occurs through a bottom-up approach over an extended period of time5 . Today, the British Army is embracing a new concept of Prototype Warfare where they look to inculcate a culture of adaptation that occurs quickly and often, building from the lowest levels. There is a realisation that rapid integration of commercially available technology will occur by eliciting the creativity of the soldier to crowdsource new approaches to fighting and winning6.

For the British Army, Prototype Warfare is more than the rapid prototyping of technology or modification of existing acquisition processes7. It is a mindset. It is conceptual, and it encourages and empowers tactical commanders to take calculated risks with a higher than normal tolerance for failure8, enabling them to learn, succeed and exploit catalytic ideas to outpace any present and future adversaries. They define prototype warfare as a new approach to routine military activity that seeks to mimic the pace and intensity of wartime transformation by prioritising experimentation and adaptation to rapidly inform doctrine and practice. In innovation parlance9, this is more of ‘pull’ approach by users rather than a ‘push’ by technological progress. Warfighters will communicate earlier and often10 with a mix of researchers, scientists, start-ups, and academia to integrate prototypes into application as fast as possible.

This mentality extends to the battlespace with deployed operations becoming the ultimate laboratories for innovation, where immediate feedback can pour into a data lake to be interrogated by the latest methods in artificial intelligence and machine learning. Units will make training exercises and routine operations the vehicles of institutional change; a competitive context11 either real or engineered from which growth can occur. It’s worth reiterating that Prototype Warfare is not concerned with perfecting a process or methodology12 but about conditioning units and individuals to adapt quickly; inculcating a dynamism in organisational culture that any future adversary will find difficult to match.

There are a growing number of test-cases that prove the value of this approach. Urgent operational requirements are increasingly being met by the employment of creatively modified ‘off the shelf’ solutions. In one operational theatre, a deployed unit recently encountered a new threat that limited their ability to maneuver freely on the battlefield. In response, via a crowdsourcing initiative, a solution with sensors and robotics was identified, tested and deployed for immediate use. The introduction of this capability immediately saved lives. In Force Troops Command and 77th Brigade13, commanders are regularly prototyping new approaches in the virtual battlespace14. Across the Army, a culture of adaptation15 is taking root that, provided it is appropriately nurtured and encouraged, will increasingly bear fruit.

Prototype warfare is an essential corollary for the British Army’s iterative strategy. Top talent in the Army Headquarters is working to develop a new British Way of War and Theory of Winning16 that ensures the Army stays relevant in 21st century warfare. As Mattis once put it “We have to make sure we’re not dominant and irrelevant at the same time: dominant in a form of warfare that is no longer relevant.17. The Army and other services need to be adaptive to maintain a competitive edge against a wide range of adversaries.

The cascading financial constraints during the post Brexit period pose challenges to British institutions, but for the Army, it has forced deep and innovative thinking. As Horace once pointed out, “adversity has the effect of eliciting talents, which in prosperous circumstances would have lain dormant”. Outside of major conflict, the case for a well-equipped standing Army has always been a difficult one to make. Embracing a concept of prototype warfare will enable multiple units to manufacture a competitive context18 where experimentation will reveal the evidence to support change and ultimately, demonstrate the utility of having a standing Army.

In a security context where we know the character of warfare19 is changing around us, but not its eventual form, victory or defeat in future war will hinge on the ability of units to rapidly prototype and then integrate new concepts and technologies. An intrinsic British talent for adaptation can no longer remain dormant outside of major combat; it must be cultivated, channelled and enshrined in the rhythms and operating culture of the organisation. 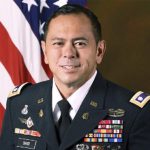 Arnel P. David is a US Army Strategist serving in the British Army as an exchange officer. He has a mix of conventional and special operations experience in the Pacific, Middle East, and Central Asia. He is a co-author of Military Strategy in the 21st Century: People, Connectivity, and Competition.

Toby is coming to the end of his post in the Strategy Branch of the British Army Headquarters; he will shortly take up position as a sub-unit commander.

A Metaphor for Contemporary Warfare