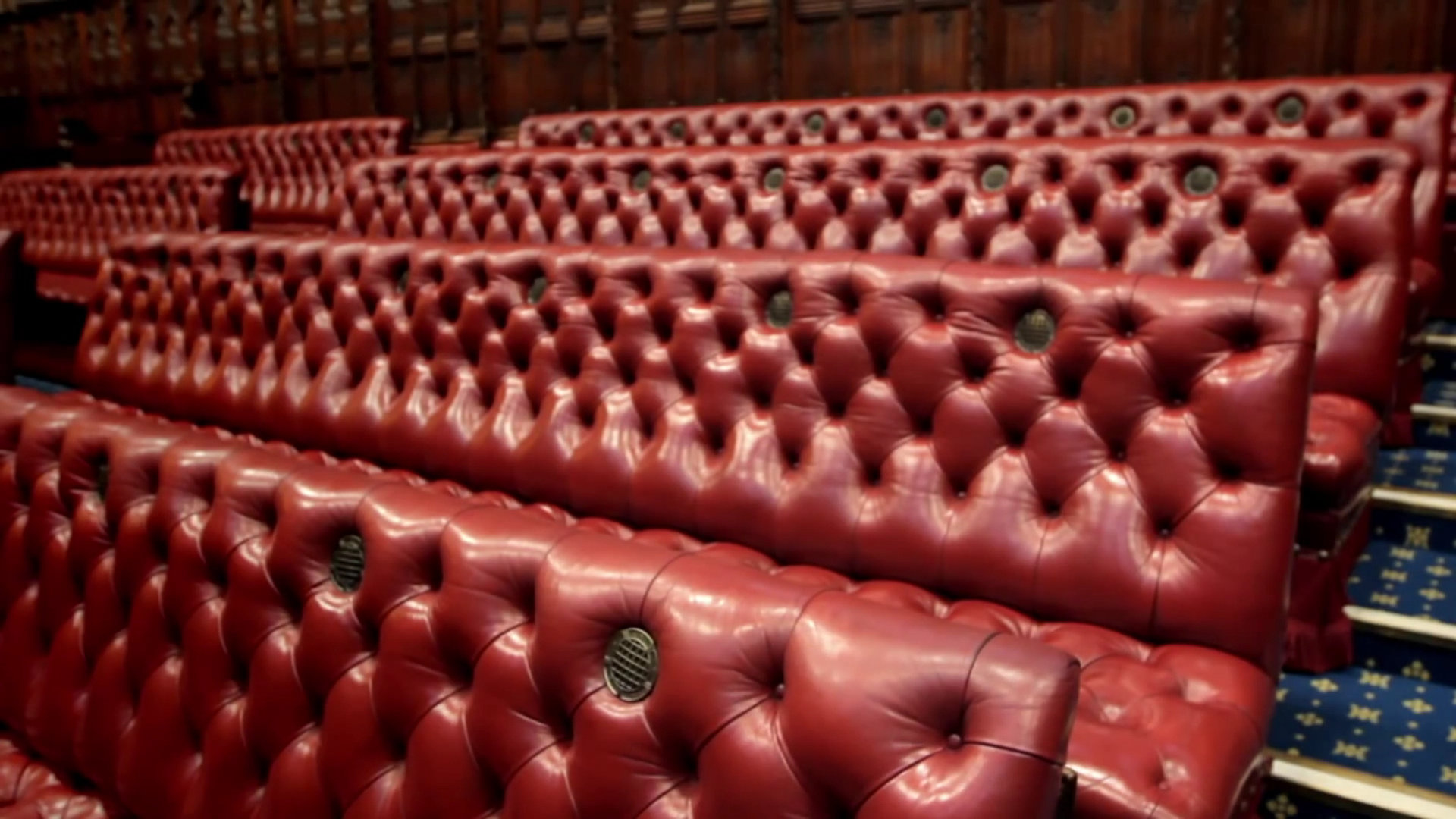 The momentous geopolitical and economic events of 2022 posed fundamental challenges to UK defence policy.  The Government set out its defence priorities in the Integrated Review and the Defence Command Paper in March 2021.  Even at the time, these documents did not give enough of a sense of priorities; now, the strategic and economic assumptions underpinning them have changed too.

In this context, the cross-party House of Lords International Relations and Defence Committee, which I chair, has been running an inquiry reviewing the policies set out in the Integrated Review and the Defence Command Paper, and whether they remain accurate and relevant.  We took evidence from April until November of 2022 and today, we published our report.

The combination of large-scale warfare in Europe and the worsening economic outlook, as well as mounting tensions between the West and China, have created security circumstances graver than anything the UK has faced since the height of the Cold War.

Vladimir Putin’s reckless and illegal invasion of Ukraine has fundamentally changed the European security environment.  Although Russia’s military failures highlight some of its weaknesses, witnesses to our inquiry cautioned against complacency, particularly when some of Russia’s strongest capabilities remain unused.  The Government correctly identified the threat from Russia in the Integrated Review, and it must remain vigilant.

Given that the conflict in Ukraine remains ongoing, our Committee was cautious in drawing premature conclusions.  However, one important lesson is that conventional warfare burns through weapon and ammunition stocks at an alarming rate.  This highlights the need for the UK Government to build greater resilience into its own stocks, supply chains and industrial capacity.

The economic assumptions underpinning UK defence policy have also changed, particularly with the impact of inflation on defence spending.  The risk is that the Government will not be able to deliver on the aspirations of the Integrated Review and the Defence Command Paper unless further resources are made available.  At present, it remains unclear whether the Government will retain its commitment to spend 3% of GDP on defence.  The Defence Secretary has personally committed to shielding the defence budget from inflation, but this may be vulnerable to Treasury decisions on wider Government spending.

The threat from Russia has also underscored the importance of defensive alliances, especially NATO.  The UK has long relied on alliances and coalitions to generate military mass that it cannot achieve alone.  Sustaining the credibility of the UK’s hard power contribution to NATO must remain a key driver of UK military posture.

The Integrated Review was right to highlight the importance of cooperation with our American and European partners.  We are concerned, however, that the latter could be undermined by the poor quality of recent UK-EU relations, and in particular the UK’s bilateral relationship with France.  Resolving these tensions would be beneficial for the UK and the western alliance as a whole.

Although the Integrated Review emphasised a ‘tilt’ to the Indo-Pacific, this was envisaged primarily in economic and diplomatic, rather than military, terms.  We do not, therefore, see the ‘tilt’ as incompatible with prioritising NATO and the defence of the Euro-Atlantic.  Nevertheless, the Government should avoid over-committing resources to the Indo-Pacific, given the deterioration of the European security environment.

The Integrated Review labelled China as a “systemic competitor” to the UK.  As it updates the Integrated Review, the Government should consider carefully whether this designation is still appropriate.  Another important question is the emphasis placed on the Middle East; in our Committee’s view, the original Integrated Review did not give the region its due prominence.

We found that the three Services each face their own challenges in translating the aspirations of the Integrated Review into reality.  The Royal Navy did well out of the Integrated Review, but is vulnerable to the impact of inflation.  Reforming the British Army for the modern era will be particularly difficult.  The Government has been criticised for its planned reduction in the number of personnel.  However, we do not see headline troop numbers as the best metric by which to judge Army capabilities; what matters is whether the Army has the capabilities, the equipment and the training to carry out the tasks expected of it. The RAF, meanwhile, faces its own challenges, particularly controlling the air in high-intensity conflict, and should be strengthened through closer cooperation with NATO.  All three Services also face the issue of inadequate weapons and ammunition stocks, as exposed by the war in Ukraine; addressing this should be a top Government priority.

The Integrated Review placed a renewed emphasis on the nuclear deterrent; this must remain credible in the current security environment.  There is a case, however, for greater transparency and, in particular, parliamentary scrutiny.  The Government has never explained the rationale for its proposed increase in warhead numbers, and is often reluctant to admit to the scale of expenditure on the deterrent.

The Integrated Review has been described as making a “bet” on new and emerging defence technologies.  Technology is sometimes framed as an alternative to military mass, though the Ukrainians have shown that it can sometimes act as a force multiplier.  On expenditure, however, the Government’s ambition of reaching 2.4% of GDP on R&D spending would merely bring the UK into line with the OECD average, which may not be sufficient.  We also heard that bureaucratic obstacles are holding back innovation.  In particular, the Government needs to work on eliminating the so-called ‘Valley of Death’ issue, in which promising innovations are not translated into practical capabilities.

We welcome the establishment of the Secretary of State’s Office for Net Assessment and Challenge (SONAC); we hope this will become a permanent feature of the Ministry of Defence, beyond the tenure of the incumbent Defence Secretary.  However, more work needs to be done to change the culture of the Ministry of Defence.  We are particularly concerned that the Department is not institutionally capable of accepting an appropriate level of risk.  Taking risks can be challenging when national security and taxpayers’ money are at stake, yet failing to take risks can become a source of peril and waste in itself.  The Department also needs to improve and transform its working relationships with external partners, especially industry and academia.  We were disappointed to hear that, for one defence start-up, the Ministry of Defence is seen as “one of the worst customers in the world”.

Overall, our Committee’s view is that the original Integrated Review did not do enough to outline priorities and hard choices, leading to a lack of focus in the Defence Command Paper.  The Government plans to publish updates to both documents soon; it should treat this as an opportunity not only to set out what has changed in the last 21 months, but also how it plans to translate the aspirations of the previous Review into reality.  In doing so, they should take account of the conclusions and recommendations of our Committee’s report. 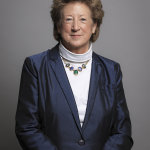 Baroness Anelay of St Johns  is the Chairwoman of the House of Lords International Relations and Defence Committee.

What happened at Makiivka? And what does it mean?

A Question of Value: The British Army and the UK